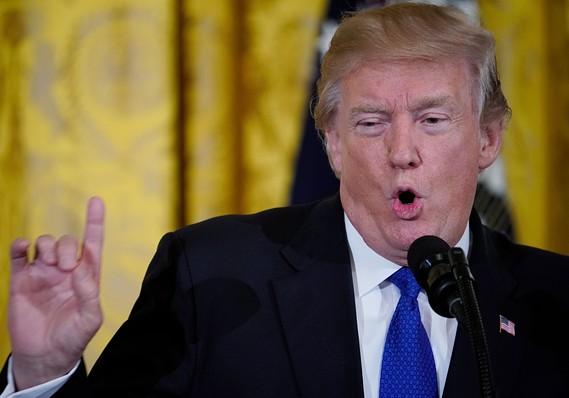 WASHINGTON — President Trump on Friday made a fresh threat to close the southern border if Democrats don’t fund a wall between the U.S. and Mexico, as a partial government shutdown related to the standoff stretched into its seventh day.

“We will be forced to close the Southern Border entirely if the Obstructionist Democrats do not give us the money to finish the Wall & also change the ridiculous immigration laws that our Country is saddled with,” Mr. Trump said in a series of tweets. “We build a wall or close the southern border.”

Lawmakers and the White House have made no progress in recent days toward a deal to end the partial government shutdown, likely leaving the border-wall funding fight as the first order of business for the new Congress next year. Mr. Trump, who has remained in town over the Christmas holiday, has demanded that Congress include border-wall funding as part of any spending bill needed to keep the government fully operational.

Democrats said the president was the one being intransigent.

The Investment That Cost Apple $9 Billion in 2018

The Loneliest Generation: Americans, More Than Ever, Are Aging Alone

Hong Kong Science Park Virtual Career Expo is going viral with tens of thousands of views from I&T talent worldwide signing up for more than 1,100 jobs