WASHINGTON (Reuters) – President Donald Trump on Thursday asked the U.S. Supreme Court to keep his financial records out of the hands of a Democratic-led congressional panel, setting up a major clash between branches of government. 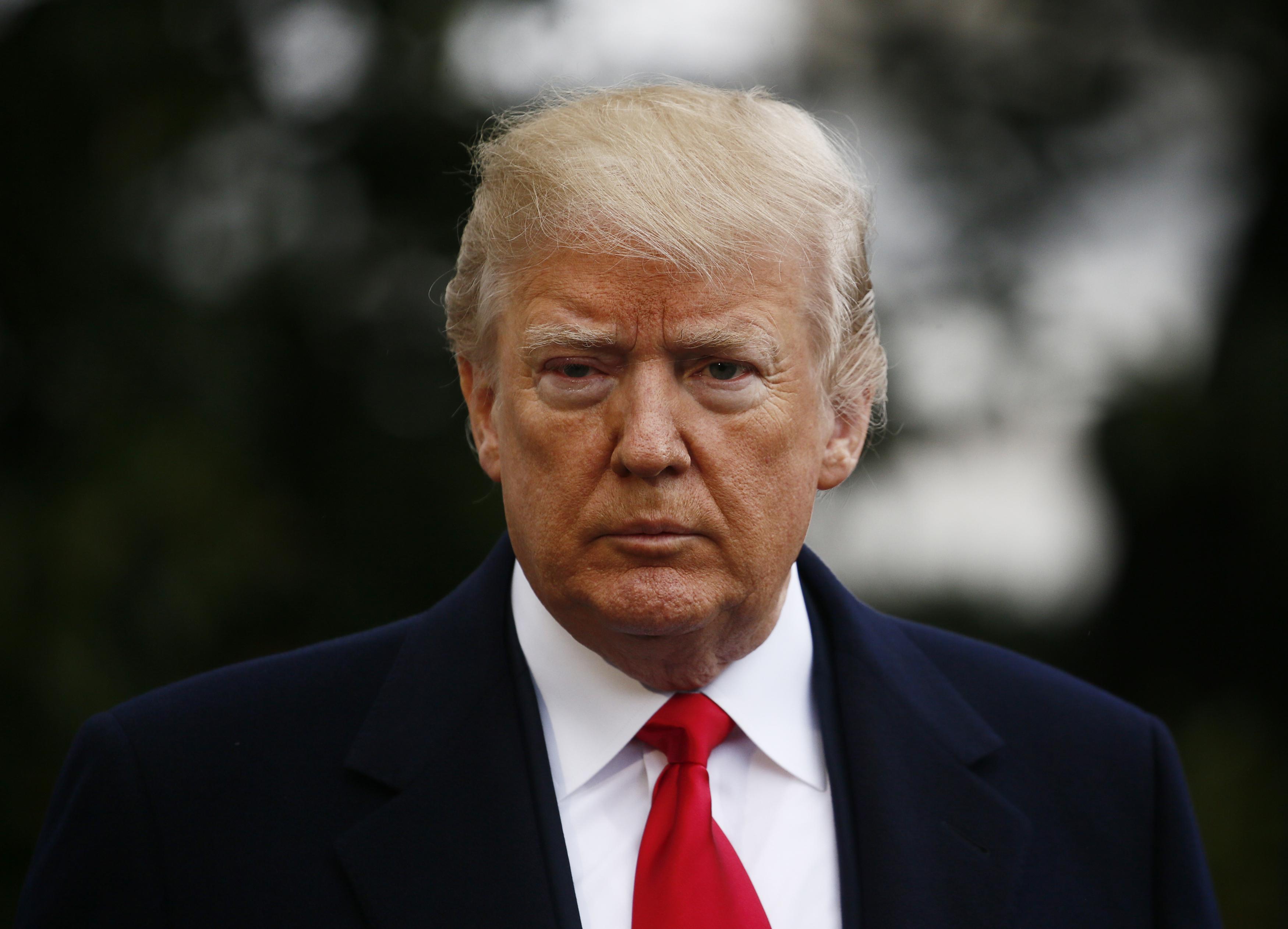 Trump turned to the justices after the U.S. Court of Appeals for the District of Columbia Circuit decided on Nov. 13 that it would not revisit its October decision backing the House of Representatives Oversight Committee’s authority to subpoena the records from Mazars LLP, Trump’s longtime accounting firm.

The Supreme Court on Nov. 25 put that ruling on hold, giving Trump until Thursday to file his appeal.

The case represents an important showdown at the top U.S. court over the powers of the presidency versus those of Congress.

“This is a case of firsts. It is the first time that Congress has subpoenaed personal records of a sitting president,” Trump’s lawyers wrote.

The Republican president’s lawyers say that the committee does not have authority to conduct what they describe as a law enforcement investigation.

The committee said it needs the records from Mazars to determine whether government disclosure laws need to be changed.

The lower court ruling, if left intact, would bring House Democrats closer to shedding light on Trump’s business interests even as they pursue an impeachment inquiry against him focusing on his dealings with Ukraine.

Trump has already asked the Supreme Court to review a New York-based federal appeals court’s ruling that local prosecutors can enforce a subpoena also issued to Mazars demanding Trump’s personal and corporate tax returns from 2011 to 2018. The justices are due to discuss whether to hear that case at a meeting on Dec. 13.

Trump’s lawyers have said they would ask the Supreme Court to put a hold on that case as well. As the court already blocked the similar Mazars ruling, it would likely grant that request.

The court has a 5-4 conservative majority that includes two Trump appointees: Neil Gorsuch and Brett Kavanaugh.

Both Mazars cases are likely to be on a fast track, meaning that if the court decides to hear them, a ruling would be possible before the end of June, when its current term ends.