WASHINGTON (Reuters) – U.S. Attorney General William Barr is working with top intelligence officials and a senior federal prosecutor on at least the third inquiry to date into the origins of the Mueller probe of President Donald Trump and Russian election meddling, a person familiar with the matter said on Tuesday.

Amid a broad effort to discredit Special Counsel Robert Mueller and the FBI, Trump and his allies have accused law enforcement officials of spying on his campaign and called for an investigation into the origins of the Mueller probe, which started at the FBI in mid-2016.

A probe into the legality of the special warrant used to monitor Page is already under way by Justice Department Inspector General Michael Horowitz, who is due to release his findings in coming weeks.

In 2017, former Attorney General Jeff Sessions assigned Utah’s top federal prosecutor John Huber to review a wide range of issues that Republicans had complained about, from how the FBI handled investigations related to Democratic presidential candidate Hillary Clinton, to questions about the origins of the Russia probe.

The person familiar with Barr’s review told Reuters that Huber had been awaiting the completion of Horowitz’s review. The person said it was unclear how much Huber had done to review the Page warrant. That portion of Huber’s assignment will be taken over by Durham, the person added.

Trump, asked outside the White House on Tuesday if he had ordered Barr to look into the matter, told reporters, “No I didn’t ask him to do that. I didn’t know it, but I think it’s a great thing that he did it.”

Some Republicans have alleged that the FBI-Mueller probe was sparked by a dossier penned by former British intelligence officer Christopher Steele at the behest of private investigators working for the Democratic Party.

Records of the FBI’s investigation and sources familiar with the matter say that, while the dossier played a role, it did not prompt the FBI to open the inquiry, which was handed off in May 2017 to Mueller, who completed his probe in March.

A redacted version of his final report, released in mid-April, documented numerous contacts between Trump’s campaign and Russian officials, but found insufficient evidence to substantiate a conspiracy between the campaign and Moscow. The report also drew no conclusion on whether Trump illegally tried to impede the Mueller probe.

Barr angered Democrats last month when he echoed language used by Trump’s allies in saying he shared concerns about “spying” on Trump’s campaign. He later acknowledged that there was no evidence of FBI wrongdoing.

Wray, who is now working with Barr on the broader intelligence review, has sought to distance himself from Barr’s controversial “spying” comment.

Wray told lawmakers last week he had not seen evidence of improper surveillance, or spying, on any of the 2016 presidential campaign.

“That is not the term I would use,” he said at a Senate hearing.

That comment landed Wray in hot water with Trump, who lashed out when asked about it by reporters on Tuesday.

“Well I didn’t understand his answer because I thought the attorney general answered it perfectly,” Trump said, adding that Wray’s response to lawmakers was “ridiculous.”

Durham was named by Barr several weeks ago, said the source, who confirmed it to Reuters anonymously because the Justice Department has not made a public announcement. 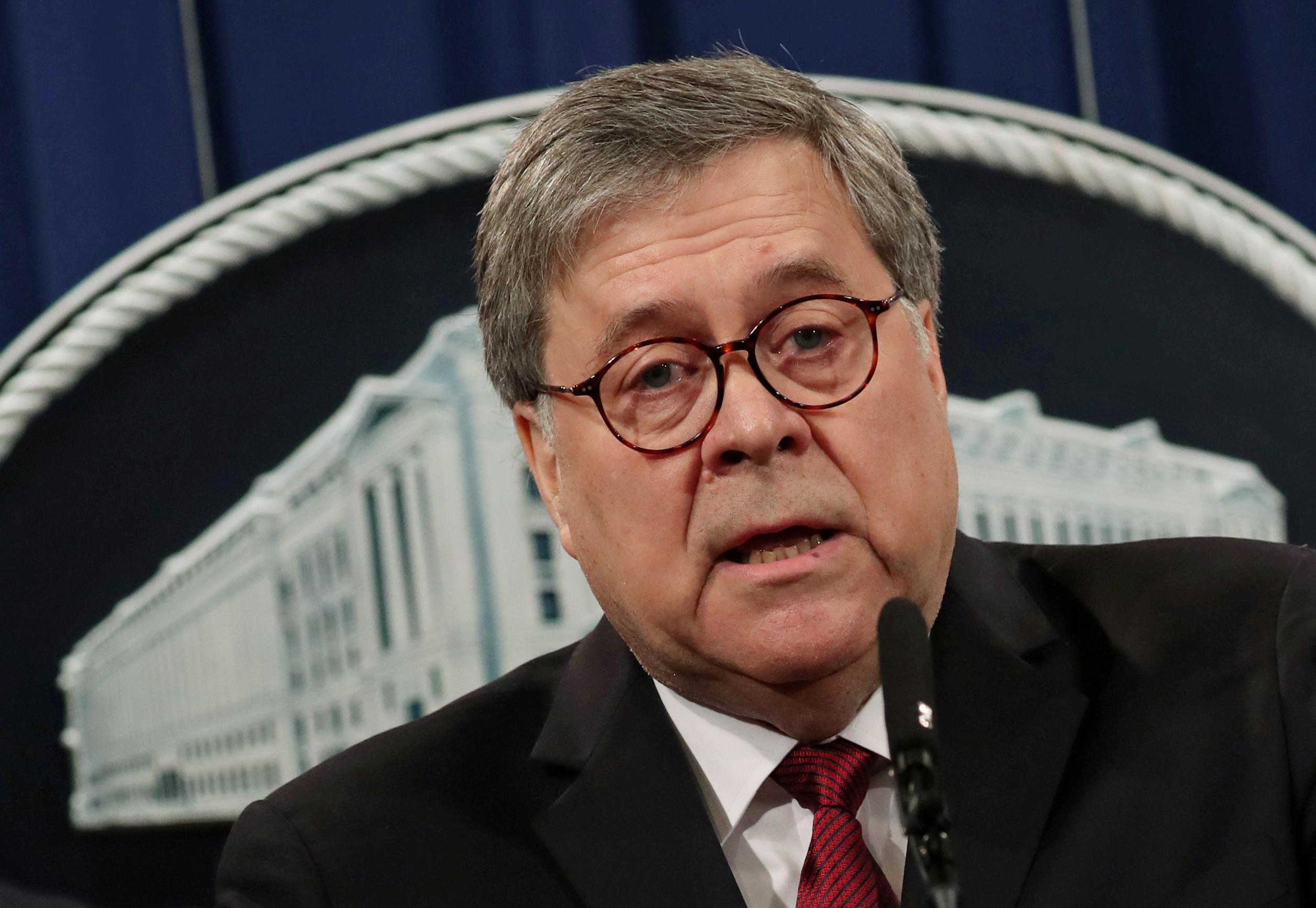 Durham, nominated as U.S. Attorney by Trump in late 2017 and confirmed in 2018, has prior experience as a special prosecutor.

During Democratic President Barack Obama’s tenure, Durham ran an investigation into harsh interrogation by the CIA in the wake of the Sept. 11, 2001 attacks. His lengthy inquiry did not result in criminal charges against CIA personnel.