SAN JUAN (Reuters) – The U.S. Justice Department on Tuesday announced corruption charges against a senior government official and a contractor who oversaw the rebuilding of Puerto Rico’s electrical grid after Hurricane Maria devastated the island in 2017. 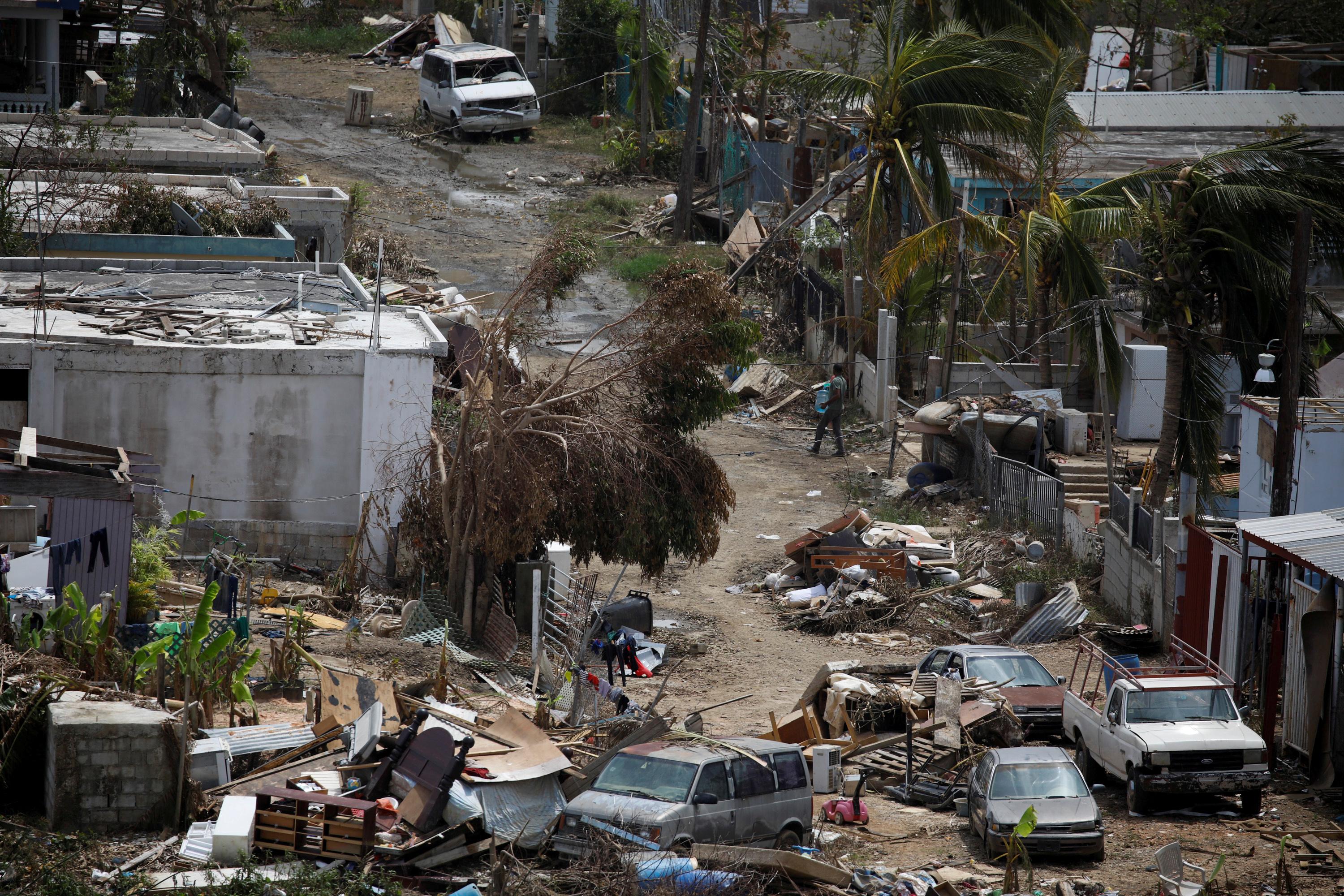 In a 15-count indictment, U.S. prosecutors allege that Ahsha Tribble, who oversaw the Federal Emergency Management Agency’s efforts to restore electrical power after the hurricane, accepted helicopter rides, hotel rooms and other bribes from Donald Ellison, who was then president of Cobra Acquisitions LLC, which was contracted to do the work.

In return, Tribble pressured FEMA and the Puerto Rico Electric Power Authority (PREPA) to steer work to Ellison’s firm, prosecutors said. PREPA said that Cobra was paid $1.1 billion of a contracted $1.9 billion. The contracts were canceled by the utility in March when it “became aware of possible irregularities,” PREPA said in a statement on Tuesday.

Ellison, who left Cobra in June, denies wrongdoing and will plead not guilty, his attorney William Leone said in a telephone interview. “This indictment is filled with allegations of innocuous events that somehow the government has cobbled into a theory of bribery,” he said. “It’s not a crime to be friends with people you work with.”

Prosecutors also charged Jovanda Patterson, a former FEMA deputy chief of staff, who they say evaluated Cobra’s work even as she was trying to get a job with the company.

All three defendants have been arrested, officials said.

“Defendants arrived in Puerto Rico to allegedly help in the recovery of the devastation left from Hurricane Maria,” U.S. Attorney Rosa Emilia Rodríguez-Vélez said at a news conference. “However, they decided to take advantage of the precarious conditions of our power grid and became involved in a bribery and electronic fraud scheme to illegally enrich themselves with our suffering.”

U.S. officials have put tighter spending controls on federal money earmarked for Puerto Rico’s recovery efforts, which have been slow.

The indictment follows a recent tweet by President Donald Trump calling Puerto Rico “one of the most corrupt places on earth,” while his White House accused the island of misusing federal money.

Nearly $42.7 billion of federal funds have been allocated to Puerto Rico, which has received $13.8 billion so far.

Prosecutors said they seized $4.7 million from accounts held by Ellison, as well as a sailboat, a truck and construction equipment. Ellison has sued to try to get that property back.

After the hurricane, PREPA, which filed for bankruptcy in 2017, was faced with a decimated electric grid already struggling due to poor rate collection, heavy management turnover and lack of maintenance.

Trump has had disputes with Puerto Rico’s leaders after coming under heavy criticism for a tepid response to the hurricane, which resulted in almost 3,000 deaths.