The increase from June's annual rate of 9.4% was above all economists' forecasts in a Reuters poll and fueled bets by investors that the Bank of England will keep on hiking interest rates quickly.

Despite warning this month that a recession was likely, the BoE raised its key rate by 0.5% to 1.75% – its first half-point rise since 1995. It saw inflation peaking at 13.3% in October, when regulated household energy prices are next due to rise. 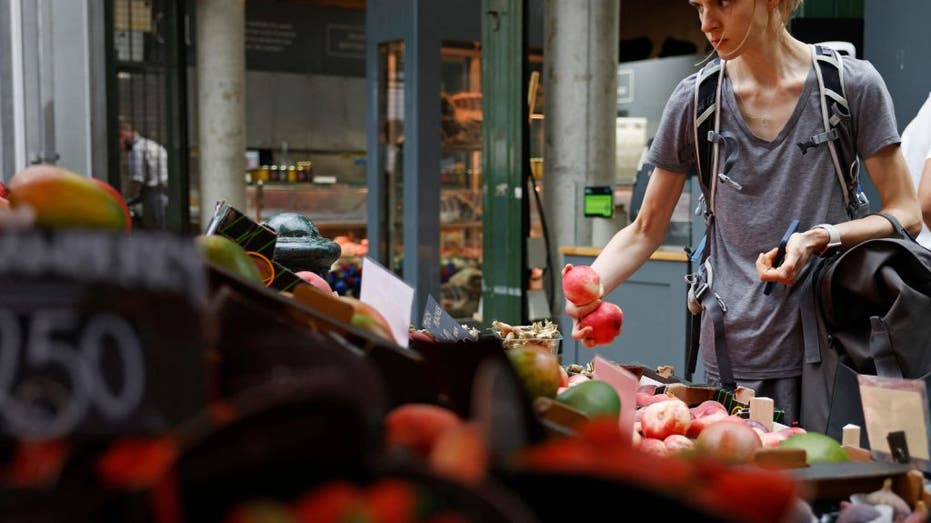 A woman buys fruit at a market stall in London on August 17, 2022. (Carlos Jasso/AFP via Getty Images / Getty Images)

Citi economist Benjamin Nabarro said that, after the latest figures, he now expected inflation to peak above 15% early next year.

"With the Bank focused on signs of more persistent inflationary pressures, we think a hawkish reaction is now all but inevitable," he added.

Most economists in a Reuters poll earlier this week already expected the BoE to raise interest rates by a further half point to 2.25% after its next meeting in September.

Two-year British government bond yields – which are sensitive to interest rate expectations – hit their highest since 2008 and investors priced in BoE rates peaking at 3.75% around March 2023, up from 3.25% previously. 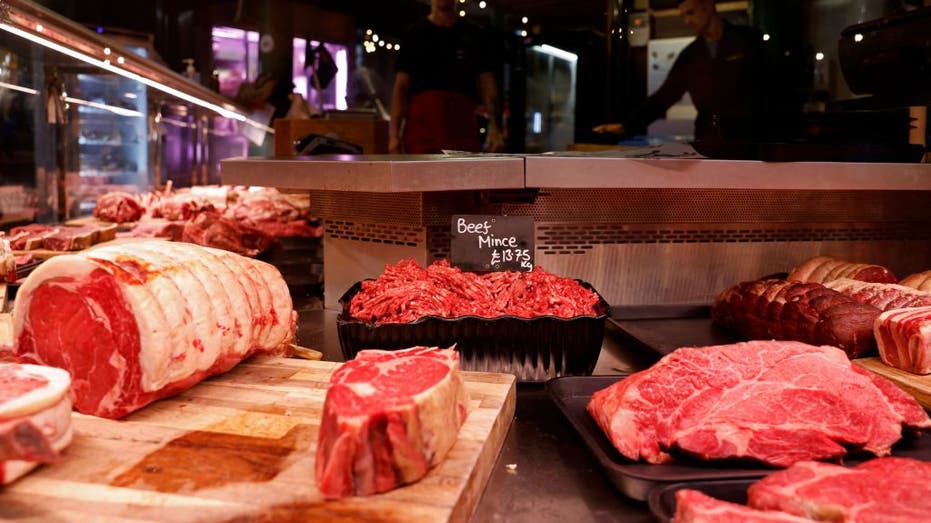 Cuts of meat are seen for sale at Borough Market in London on August 17, 2022.  (Carlos Jasso/AFP via Getty Images / Getty Images)

Britain is not alone in facing soaring price growth, but it is the first in the Group of Seven economies to experience inflation above 10%.

There are signs that it will struggle with rising inflation for longer than other economies, including peers in Europe, where energy prices have leapt following Russia's invasion of Ukraine.

Many economists believe U.S. inflation has already topped out after it dropped to 8.5% in July from a four-decade high of 9.1% in June.

Wednesday's figures from the Office for National Statistics (ONS) showed that prices rose 0.6% in July from June on a non-seasonally adjusted basis.

A 12.6% rise in annual food prices – the biggest since 2008 – was the main cause of the jump in CPI inflation from June to July, while higher energy and petrol prices were the main driver over the year as a whole. Takeaway meals cost more, as did package holidays. 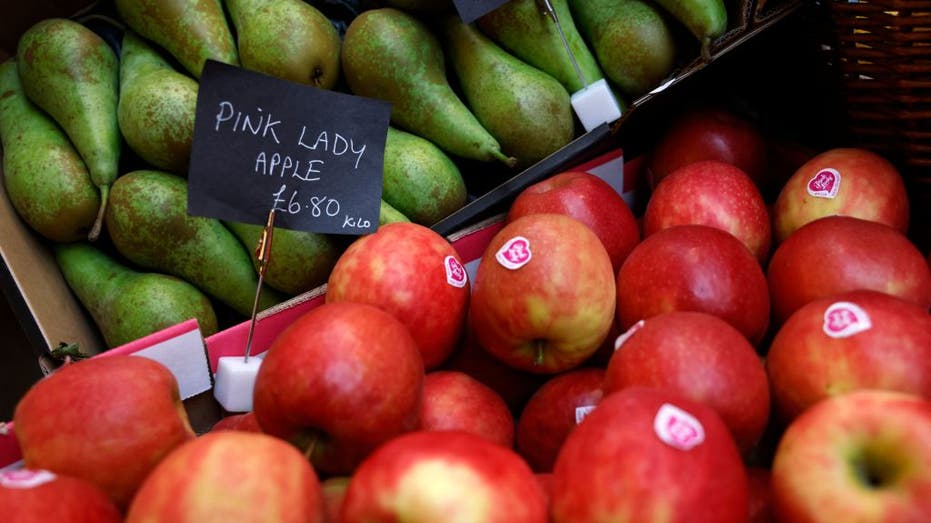 The annual rate of retail price inflation – an older measure which is still widely used in commercial contracts and to set rail fares and government bond payments – hit its highest since March 1981 at 12.3%.

Surging energy prices in Europe are the main driver of inflation and are likely to tip Britain into a lengthy, if shallow, recession, later this year, according to the BoE.

However, there were some hints in the data that future inflation pressure might be starting to abate.

Although the prices charged by factories rose by the most since 1977, jumping by 17.1%, the increase in prices paid by factories cooled slightly, dropping to an annual 22.6% from June's record 24.1%.

In month-on-month terms, input prices rose by only 0.1%, the smallest increase so far in 2022, partly caused by weaker global demand for steel and a fall in crude oil prices as economic growth slows around the world.

Economists also said global shipping and commodity prices were beginning to fall as COVID-19 supply chain bottlenecks eased, which could cause inflation to slow around the end of 2022.

The forecasts that Britain's inflation problem will last longer than in other countries stem in part from price regulations that mean energy companies must wait before passing higher wholesale costs on to consumers. 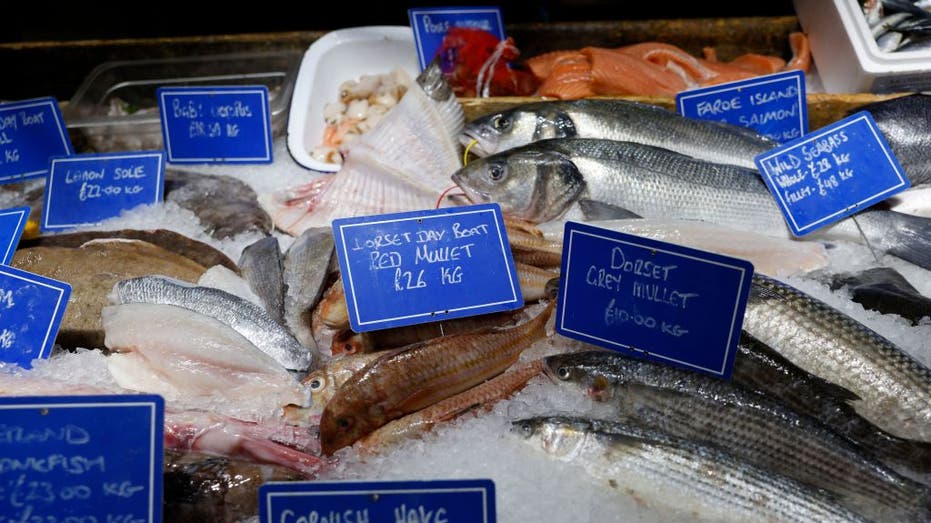 Fresh fish are seen for sale at Borough Market in London on August 17, 2022. (Carlos Jasso/AFP via Getty Images / Getty Images)

The current typical annual household energy bill is just under 2,000 pounds ($2,420) – almost double its level a year ago – and is likely to rise above 4,000 pounds in January, according to industry analysts Cornwall Insight.

Millions of British households will struggle with the higher bills, and supermarkets already say customers are switching to cheaper brands.

Bread, milk and cheese, as well as ham, bacon, vegetables and confectionery, were some of the foodstuffs rising most in price, the ONS said.

Data on Tuesday showed workers' earnings adjusted for the consumer prices index fell by 4.1% in the three months to June, the biggest drop since records began in 2001, though headline pay is still rising at a pace that concerns the BoE.