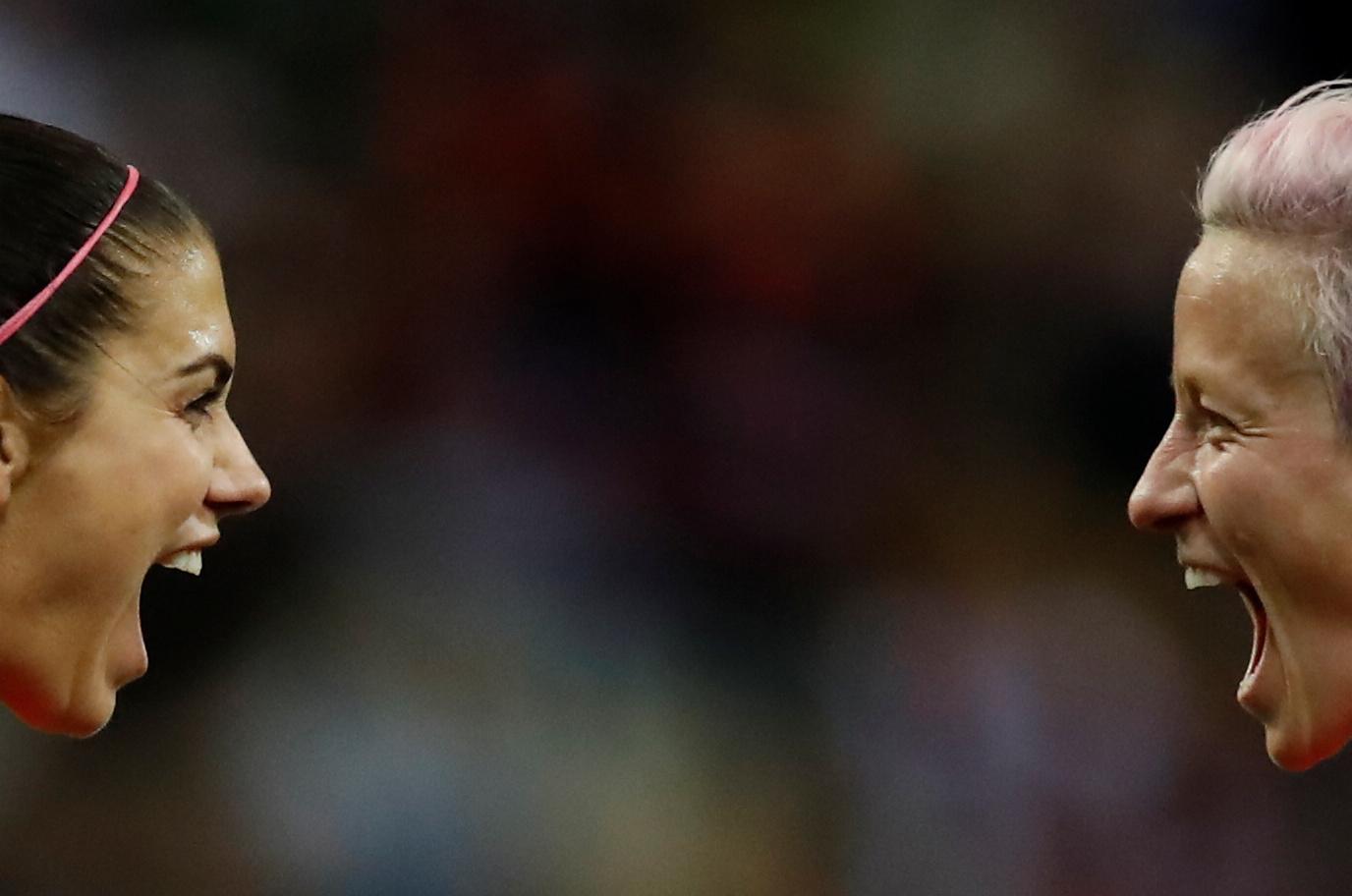 (Reuters) – Customers at a bar in Miami had more reason than most to celebrate as the United States women’s soccer team went on a record scoring rampage against Thailand at the World Cup on Tuesday.

The American Social Bar & Kitchen had used its social media page to offer customers a free shot every time the U.S. scored at the game in Reims, France.

They clearly did not expect the rampant Americans to run up a record World Cup tally in a 13-0 victory.

No restaurant manager was immediately available to speak with Reuters, an employee said in response to a telephone call on Wednesday.

Yet manager Danny Rodriguez told Miami television station WPLG Local 10 that a good time had been had by all.

“We had a turnout of about 40-50 people. There were good vibes, a lot of cheering, a lot of good camaraderie,” he said.