The ECB signalled in October it would further ease its monetary policy in December, which has underpinned euro zone government bonds in recent weeks. The moves have been muted since bonds recovered from a sell-off on optimism around coronavirus vaccines.

Dovish comments by ECB chief economist Philip Lane on Thursday regarding inflation and the minutes of the bank’s October meeting added to expectations of more stimulus.

Yields across other core markets and peripheral markets were also little changed. Portugal’s 10-year government bond yield last traded at 0.015%, after dropping as low as 0.007% the day before.

Portugal’s 10-year yield was close to breaking into negative territory for the first time on Refinitiv and already had on Bloomberg and Tradeweb. The 10-year yield was trading higher on Friday compared with Thursday, traders said.

“I wouldn’t be surprised if there’s been a little bit of profit-taking from people that own the bonds,” said Andy Cossor, rates strategist at DZ Bank in Frankfurt. “They’ve had a good run and coming into month-end, you’re heading into the quietest month, December.”

“I would say that fund managers are convinced that zero, or very close to it, is the floor for Portuguese yields,” Cossor said.

Italy’s 10-year BTP yield was flat at 0.566%. The premium it pays over German’s 10-year yield was at 114 basis points, close to the lowest it’s been since early 2018. The narrow spread between Italian and German yields “continues to point to the fact that Hungarian and Polish tub thumping is continuing to fall on deaf ears,” said Lyn Graham-Taylor, fixed-income strategist at Rabobank. Hungary’s position on a veto of the European Union’s budget and recovery fund is “rock-solid”, Prime Minister Viktor Orban said on Friday, adding he did not want to seek a compromise on the rule of law issue. Euro zone economic sentiment fell for the first time in seven months in November as a second COVID-19 wave struck the continent, depressing all sectors, particularly those hardest hit by lockdowns such as services and retail.

The numbers were, however, expected and a final reading of the already reported data, so it had little impact on euro zone yields. 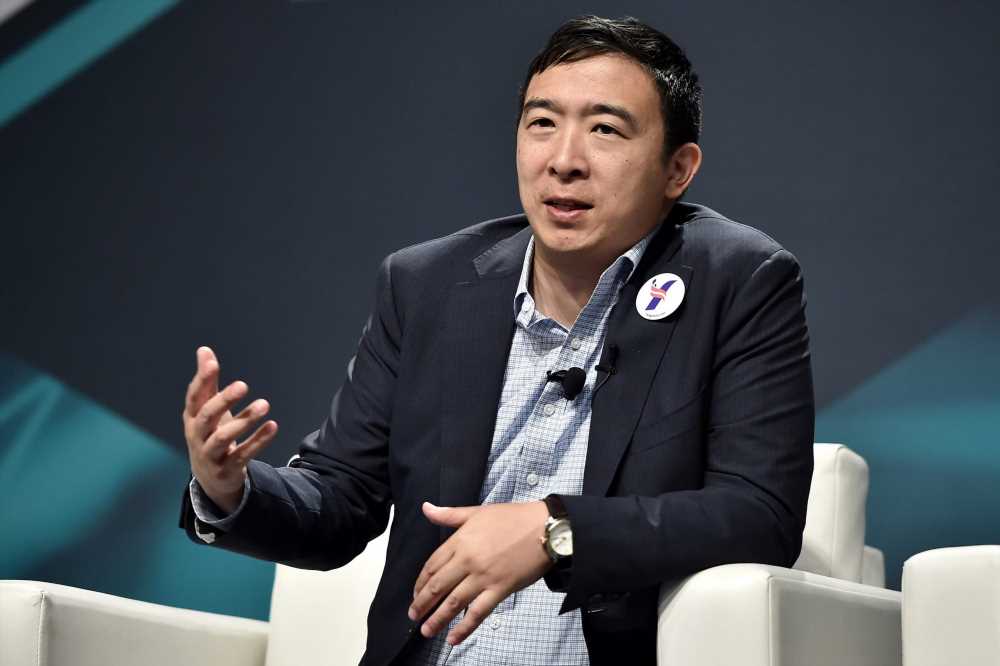 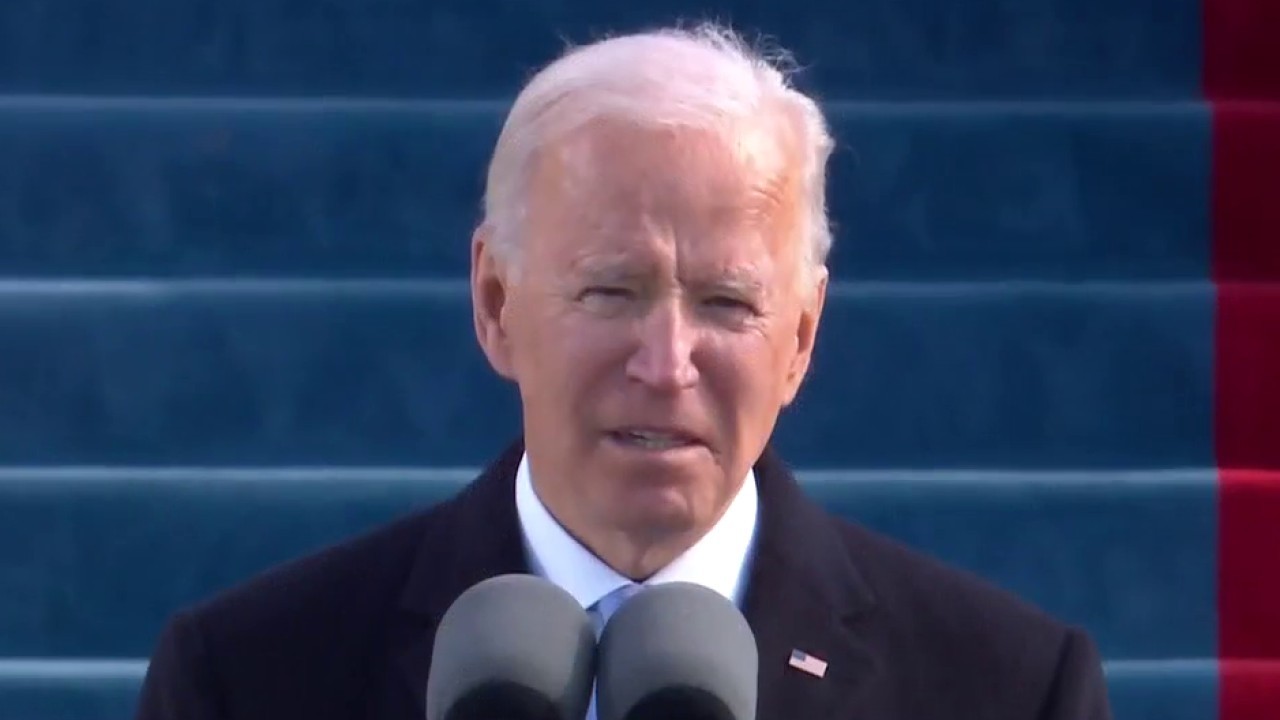