Superannuation members are in the dark when it comes to making sense of how their fund is performing relative to others.

There’s an urgent need for the government to step in and provide comprehensive, easy-to-understand performance data on every superannuation investment and to make this available for free on the internet.

The private sector superannuation researchers make a limited amount of data available for free on their websites. 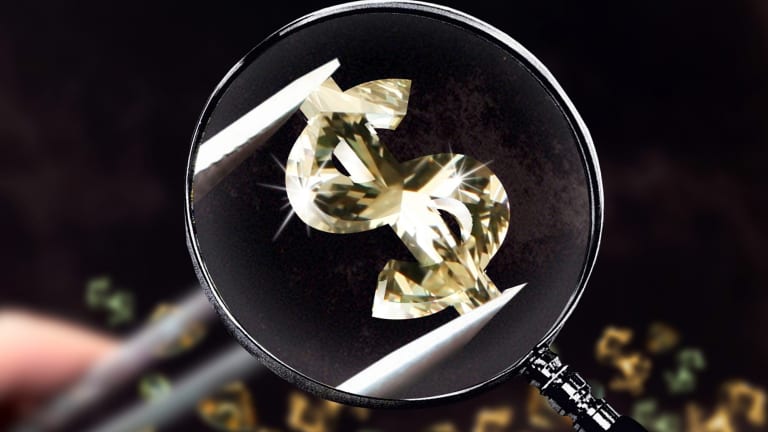 This is unsatisfactory given we have compulsory superannuation and there are many poorly performing funds, as pointed out recently by the Productivity Commission’s draft report into superannuation.

The regulator, the Australian Prudential Regulation Authority (APRA), does publish super fund data,  but in mind-boggling detail – fees, membership profits and insurance as well as performance. Ordinary fund members would be hard-pressed to make sense of it.

There is a further question mark over how useful the performance data is as it is "fund-level"; though it does show performances at the investment-option level for MySuper options – the options for those who don't choose who manages their super.

The public has a right to know how their fund stacks up against the rest of the field.

There is market failure in the provision of performance data and the financial regulators – APRA and the Australian Securities and Investments (ASIC) –  need to get involved.

There needs to be easy-to-understand performance data that is timely and reflects as close as possible the actual returns that fund members see in their superannuation account balances.

Darren McShane, in his mammoth report into fees and costs of super funds, commissioned by ASIC,  floats the idea of an“agency, such as a public body or an agent of a public body", could create a searchable database so fund members can compare funds.

McShane suggested that ASIC's MoneySmart site would be the best place for the data.

He said many issues would need to be worked through, referring to the lack of uniformity in how funds report their fees and costs and how the investment options are categorised.

A publicly available database was suggested in 2014 by the Financial System Inquiry and, more recently, the Productivity Commission's draft report made a similar suggestion.

It is not something that would happen overnight, but it is something of real public importance and should be progressed immediately.

APRA is undertaking a comprehensive modernisation of its data and analytic capabilities.

While the data will be easier to understand, it's expected that it would still require some financial knowledge to fully grasp the significance of the data.

It is not part of APRA's remit to communicate directly with the public; that is ASIC's role.

That makes the solution likely to be one of ASIC taking the data from APRA and manipulating it into something  easy-to-understand and ready to be posted on its consumer-facing MoneySmart website.