Home » Economy » US economy is headed for recession in a few months, JPMorgan's Jamie Dimon warns

Smart shopping expert Trae Bodge advises consumers to ‘be cautious’ and do their research to find the best prices.

JPMorgan CEO Jamie Dimon on Monday warned that the U.S. is headed for a recession in the next six to nine months as volatile markets coincide with disorderly financial conditions.

Speaking to CNBC’s Julianna Tatebaum at the JPM Techstars conference in London, Dimon said U.S. consumers would be in better shape this time around than the 2008 global financial crisis but the current factors contributing to a recession were still a cause for concern. 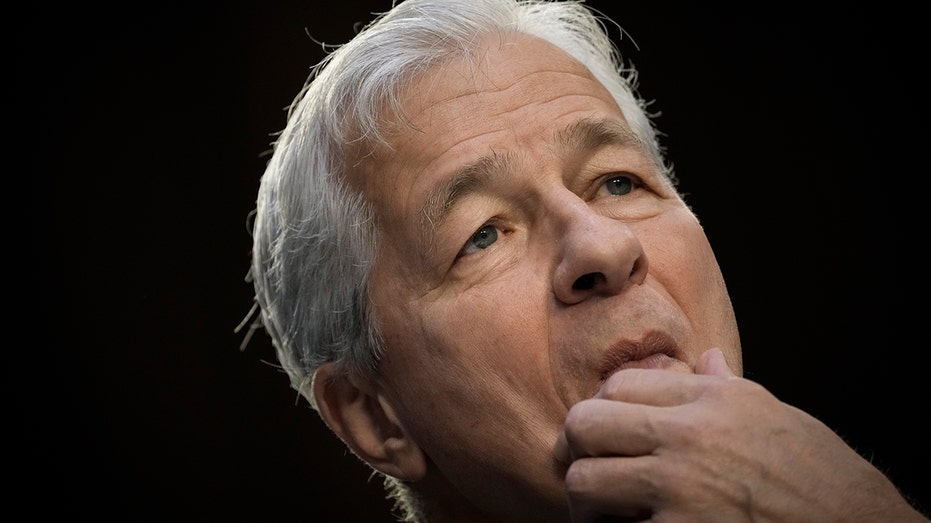 "But you can’t talk about the economy without talking about stuff in the future – and this is serious stuff," Dimon said, citing inflation, quantitative easing, and Russia’s war with Ukraine.

"These are very, very serious things which I think are likely to push the U.S. and the world – I mean, Europe is already in recession, and they’re likely to put the U.S. in some kind of recession six to nine months from now," he said.

Still, the jobs report raised concerns that the Federal Reserve was making little progress in its fight against inflation. With the Fed more likely to keep raising borrowing costs rapidly, the risk of recession will also rise.

Employers did pull back slightly on hiring last month, and average wage gains slowed. But economists say neither is falling fast enough for the Fed to slow its inflation-fighting efforts.

As a result, another hefty rate hike of three-quarters of a point — a fourth consecutive one — is likely at the Fed's next meeting in November.

The Fed's rate hikes are intended to cool the economy and tame inflation. The increases have, in turn, led to higher borrowing costs across the economy, notably for homes, credit cards, and business loans.

Dimon said the Fed, in hindsight, "waited too long and did too little."

"But they’re clearly catching up. They’re clearly motivated to catch up," he said. "And, you know, from here, let’s all wish him success and keep our fingers crossed that they managed to slow down the economy enough so that whatever it is, is mild – and it is possible."