Home » Economy » US worker productivity has tanked this year. What gives?

American workers aren't getting nearly as much done this year as they used to.

U.S. labor productivity plunged first quarter in the largest decline since 1947, then dropped by the highest annual amount on record in the second according to the Bureau of Labor Statics. The third quarter data indicates year-over-year output saw three consecutive declines for the first time since 1982.

So what is going on? One expert says there are several factors contributing to the drop in productivity, and the problem is likely to persist for some time.

Julie Bauke, founder and chief career strategist with The Bauke Group, told FOX Business the decline in output from the current workforce was largely inevitable – COVID just sped it up. In short, she says, "The world of work right now is a mess." 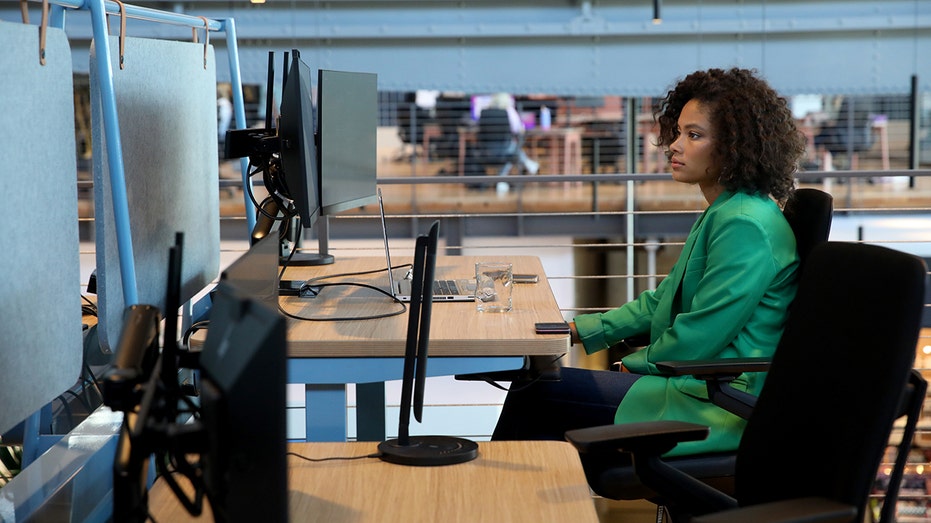 JOB OPENINGS EASED IN OCTOBER IN EARLY SIGN OF A SLOWDOWN

The U.S. workforce is stretched thin in this tight labor market – and people are just plain burnt out.

For starters, Bauke noted, the pandemic caused many older, seasoned workers to retire early, and the spots left behind by those "boomers" are being filled by an insufficient number of less-experienced workers from younger generations. 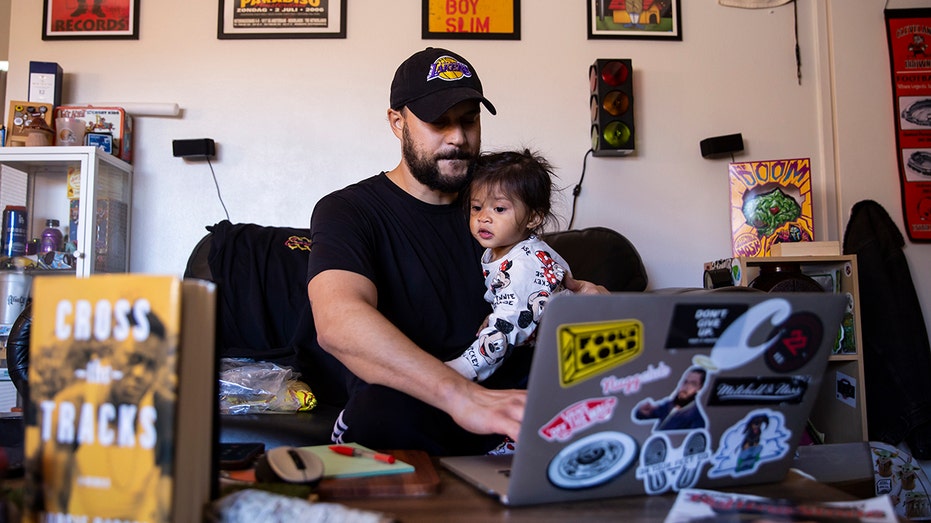 A man takes care of his daughter while working from his home office in Santa Clarita, California, on Nov. 12, 2022.  (Jenna Schoenefeld for The Washington Post via Getty Images / Getty Images)

Not only do Gen X and Gen Z workers lack some of the institutional knowledge as older workers, Bauke says, but they are also less willing to put in the long hours their boomer managers might expect.

At the same time, the older workers that remain now tend to be less willing to sacrifice their health or family time to take on loads of extra work.

Adding to the problem, month upon month of persistent talent shortages means workers are being asked to do more than just their own job because employers have been unable to fill many open positions.

With recession fears growing, the problem is getting even worse. 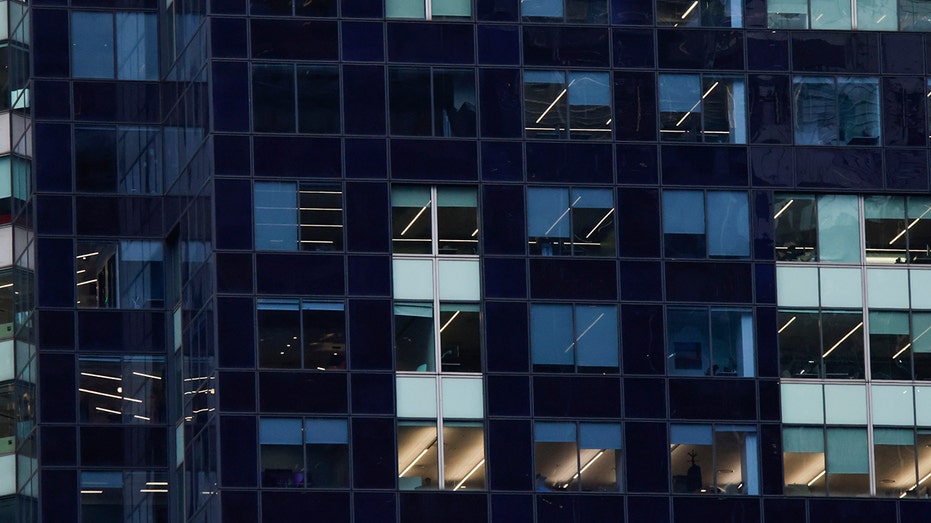 Bauke says the first thing companies do when they are looking at cutting back their workforce is to cancel open positions, and "What message does that send to the people back at work who have been doing two jobs? It says the cavalry is not coming."

She argues companies have been pushing their employees to the point that the workers don't care anymore. But, with fewer positions open and a recession looming, workers are scared to leave their jobs out of fear that they would be the first to be laid off if they took a new position elsewhere.

"People are discouraged," Bauke added. "They are feeling hopeless and helpless."