The view that value looks cheap has become axiomatic; when value will actually start outperforming has been much harder to predict. Despite offering historically low valuations, at least relative to growth, value continues to lag. Year-to-date the Russell 1000 Growth Index has outperformed the Russell 1000 Value by over 11%.

I last discussed this valuation gap in November. Since then it has only widened. Based on price-to-book (P/B), the Russell 1000 Value index has typically traded at around a 57% discount to the Growth Index. In November the discount was approaching 70%; today it is at 72%.

Does this suggest that value is even more of a “screaming buy”? Perhaps, but the timing is not obvious. The valuation gap looks less extreme depending on the exact valuation metric and time-frame. For example, although the current P/B discount looks out-sized relative to the long-term history, it looks less severe compared to the post-global financial crisis norm. Since 2010, value has traded at an average discount of 64%. In this light, current valuations appear less extreme.

You reach a similar conclusion by changing the valuation metric. Historically, based on trailing price-to-earnings (P/E), value has traded at a 25% discount to growth. Recently, stellar earnings growth has kept the P/E ratios for growth companies well below the nose-bleed levels of the late 1990’s. Today, value, based on trailing P/E trades at only a 32% discount to growth; larger than the historical average but not unprecedented.

Beyond the question of relative value looms a second challenge: the lack of a catalyst. As I highlighted last November, you would have reached the same conclusion on value looking cheap at any point during the past three years. Yet, with the exception of late 2016 value has consistently under-performed over this period (see Chart 1) 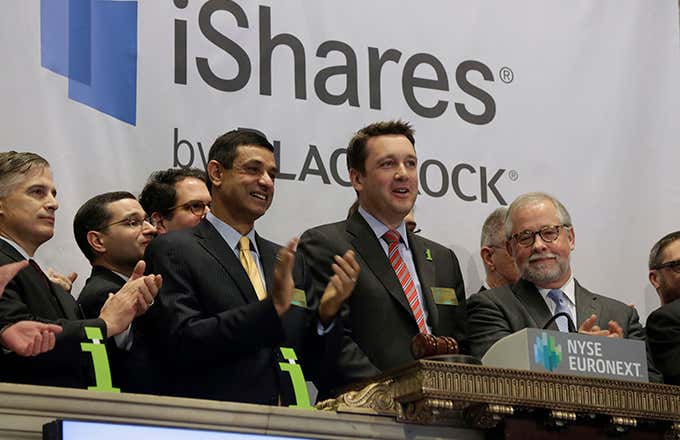 Dispelling 3 Myths About the Markets and Economy

BlackRock Q4 Earnings on Tap: What to Expect

Will My Pension Impact My Social Security Benefits?

Am I Able To Collect Spousal Benefits If I Have Earned A Pension?

When does a growth stock turn into a value opportunity?

What are the disadvantages of using net present value as an investment criterion?

When and why should the terminal value be discounted?