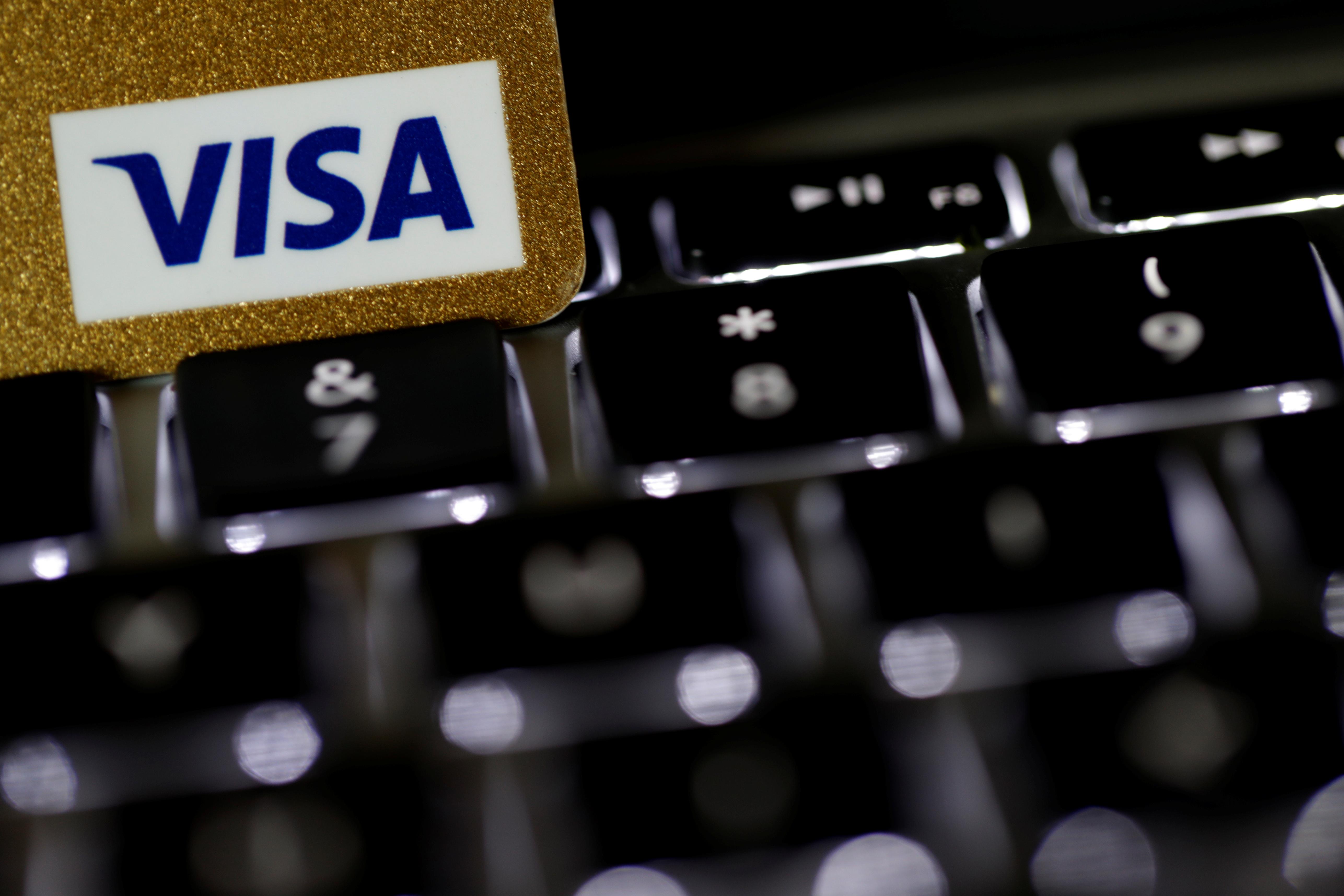 The transaction highlights how traditional financial firms are willing to pay top dollar to acquire businesses which have established strong positions servicing the digital and cashless economy.

Plaid’s technology lets people link their bank accounts to mobile apps such as Venmo, Acorns and Chime, with the San Francisco-based firm saying its systems have been used by one in four people with a U.S. bank account.

The $5.3 billion price given in Monday’s statement is double what Plaid was reportedly valued at during its last fundraising, when it took a $250 million Series C round that was announced in December 2018.

It was later revealed by Plaid that both Visa and rival Mastercard Inc (MA.N) were investors in that round.

“Plaid is a leader in the fast growing fintech world,” Visa Chairman and CEO Al Kelly said in Monday’s statement.

“The acquisition, combined with our many fintech efforts already underway, will position Visa to deliver even more value for developers, financial institutions and consumers.”

Founded in 2013 and currently connecting with over 11,000 financial institutions across the United States, Canada and Europe, Plaid will be able to use the acquisition to leverage Visa’s global brand in expanding its own business, according to a source familiar with the matter.

Visa expects the deal to close in the next three to six months and benefit its adjusted earnings per share at the end of the third year.

Visa said it will fund the deal using cash on hand as well as debt that will be issued at a later date. The acquisition would not impact upon Visa’s previously announced stock buyback or dividend plans.