Volkswagen has been locked in a staring contest with Carl Icahn — and Icahn is blinking.

Navistar — a US truck manufacturer whose big shareholders include Icahn and his former protege Mark Rachesky, said Friday it’s willing to sell itself to Volkswagen’s truck-making subsidiary Traton for $44.50 a share — a deal valuing the company at about $3.7 billion.

That’s up slightly from the $43 a share that Traton offered last month, having sweetened an earlier bid worth $35 a share. But it’s sorely short of the $50 a share that Icahn had been asking, according to sources close to the talks, and Rachesky was said to have wanted significantly more.

On Wednesday Traton had sent a letter to Navistar saying its $43-a-share offer fully values the company, and represents its “best and final offer”. Traton added that it would withdraw its offer at 6 p.m. Friday unless Navistar said in writing it was willing to proceed with discussions with a view to reaching a deal at that price.

Early Friday, Navistar disclosed a letter its chairman Troy Clarke wrote to Traton that had countered with a request for $44.50 a share — a price that had the blessing of both Icahn and Rachesky, according to Clarke.

Navistar shares on Friday were recently up 21 percent at $42.94, indicating investors are confident about a deal at $43, but not yet convinced Icahn would get his final asking price.

Traton and Navistar have been in on and off deal talks for four years and Volkswagen’s Traton is seen as the only natural buyer for Navistar. 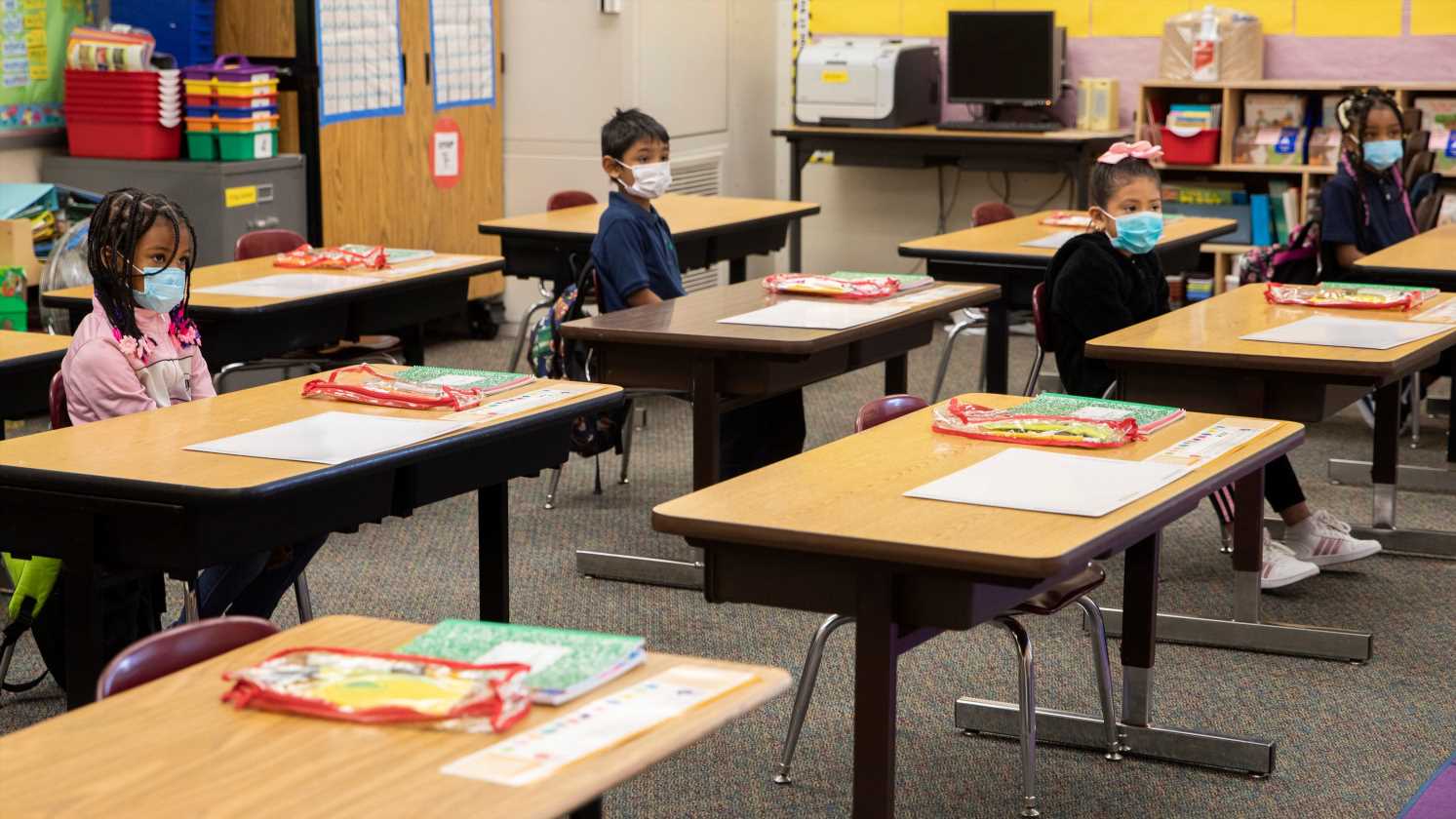