Home » Economy » What are the top industries for union jobs?

Business owner on struggle to rebuild after riots in Ferguson

Union membership may have fallen from its heyday in the 1950s, but roughly 10 percent of workers belonged to a union in 2019, with industries including utilities and construction having the highest membership rates.

The Bureau of Labor Statistics said about 14 million workers were union members in 2019, a year which also brought an uptick in the number of Americans who approve of labor unions.

WHAT ARE THE MOST POWERFUL UNIONS IN AMERICA?

The BLS released the following data on union membership by industry this year: 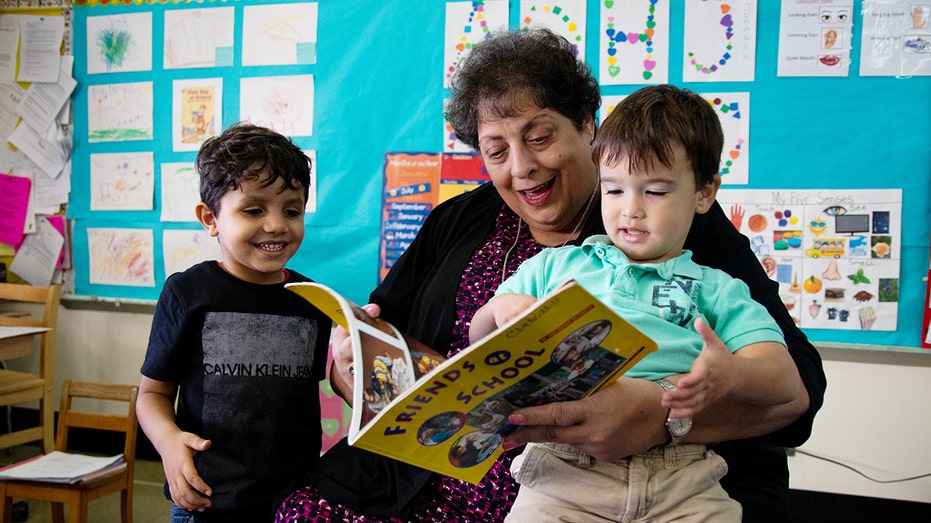 Carol Verdi reads to students at a HeartShare School. (HeartShare)

The largest public-sector union is the American Federation of State, County and Municipal Employees, which has roughly 1.6 million active and retired members.

WHO IS THE AFL-CIO PRESIDENT?

Utilities include private-sector workers in the natural gas and electric power sectors, sewage and water. Transportation includes jobs such as railroad conductors and airline pilots.

Many workers in these fields are a part of unions under the umbrella of the AFL-CIO such as the Utility Workers Union of America, which has around 50,000 members. 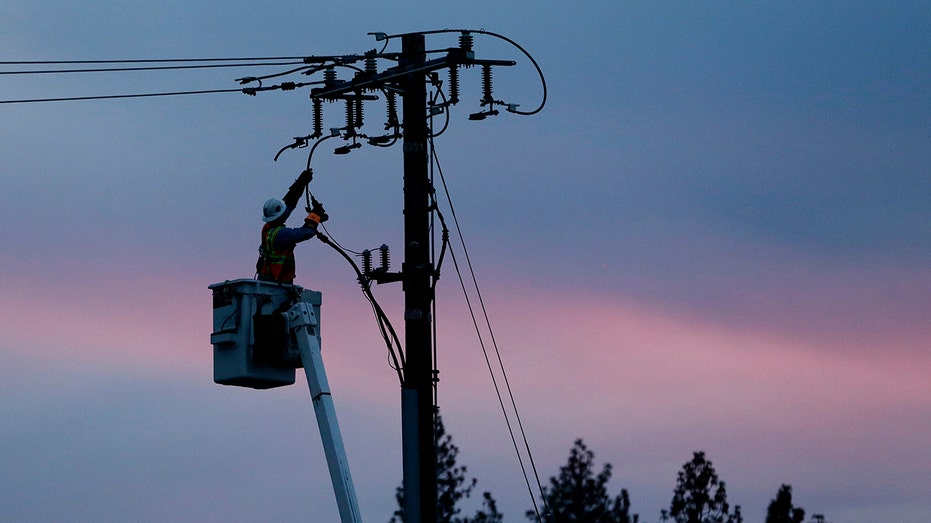 The telecommunications sector includes people who work for companies including satellite TV providers and wireless carriers.

Ranking slightly lower than the telecommunications sector, 13.6 percent of workers in motion pictures and sound recording are union members. Well-known unions in this industry include the International Alliance of Theatrical Stage Employees, which had 140,000 members as of 2018. 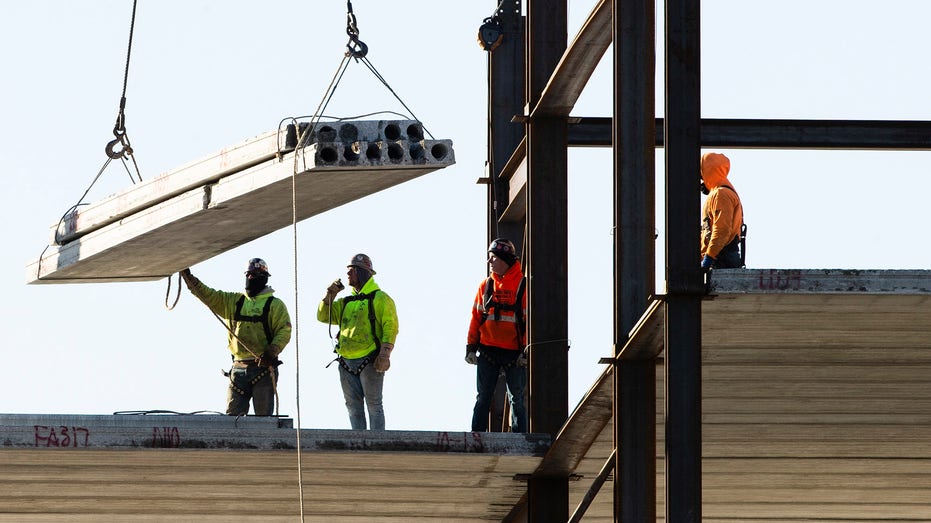 In this Dec. 3, 2019, file photo, workers erect a building under construction in Philadelphia. U.S. construction spending edged up 0.9% in March 2020 as building activity escaped the early impacts of the coronavirus shutdowns. (AP Photo/Matt Rourke,

Rounding out the top five is the construction industry. Construction is projected to grow 10 percent from 2018 to 2028, for a gain of about 704,000 jobs, which is faster than other occupations, according to the BLS.