Home » Economy » What’s stagflation, and what would it mean for you?

Big in the ’70s and ’80s, talk of stagflation has reared its head again. What is it – and are we heading for a new era of it?

Asharp increase in inflation caused by rising costs of fuel, food and transport has sparked talk of an economic phenomenon associated with the 1970s and early 1980s: stagflation.

As war in Ukraine drives up the prices of commodities such as wheat and oil, exacerbating what is already a trend of rising inflation in much of the developed world, bank traders and other market commentators have highlighted stagflation as a potential global risk.

And central banks don’t have the measures left in their kits to remedy the risk if growth stalls.

Mentions of stagflation in online news stories has surged to more than 4000 a week, up from slightly more than 200 at the start of the year, ANZ Bank economists recently noted. “Stagflation worries have spiked,” they wrote.

And it was a “stagflationary shock” caused by war in Ukraine that prompted economists at UK bank Barclays to recently cut their forecasts for the pace of global economic growth this year by 0.9 percentage points, to 3.4 per cent.

But what exactly is stagflation? Why has it got some traders so worried? And is this problem really likely to rear its head (again) in Australia? 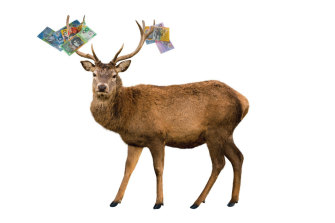 What is stagflation (and what’s the misery index)?

This word mash-up was reportedly first deployed in 1965 by a former British Chancellor of the Exchequer, Iain Macleod, when he told UK Parliament that amid “swiftly rising” incomes and “completely stagnant” production, “we now have the worst of both worlds.” “We have a sort of stagflation situation,” he said, “and history in modern terms is indeed being made.” The term indeed caught on more widely in the 1970s, when high inflation and unemployment brought to an end an economic era dubbed the “Golden Age”.

“This was a situation that had never been experienced before, so a new word had to be invented.”

When stagflation struck in the 1970s, it caught many economists off-guard. The dominant economic theories of the day assumed inflation and unemployment were, effectively, opposites: if you had low unemployment, you’d also have higher inflation, and vice versa.

The logic is that when unemployment is low, it is hard to find workers, so employers must compete for staff by paying them more. As wages rise, it increases costs for businesses, so they try to pass this on to customers by charging higher prices for their wares (higher inflation).

But the 1970s showed it was possible to have high inflation and unemployment at the same time – things cost more at a time when jobs were thin on the ground.

Former Reserve Bank governor Ian Macfarlane recounted the emergence of stagflation in a 2006 Boyer Lecture, saying unemployment more than doubled in about 18 months to 5.3 per cent in December 1975 when inflation had hit 14.4 per cent. “This was a situation that had never been experienced before, so a new word had to be invented. The word was stagflation,” Macfarlane said.

Inflation and unemployment are important indicators of the economic conditions that we experience in daily life – and if you add the inflation rate and the unemployment rate together, it’s known as the “misery index”.

Macfarlane said the worst stagflation in Australia was between 1973 and 1983, and that it turned into a high unemployment country in that decade, with the jobless rate hitting 10.2 per cent.

Another former RBA governor, Glenn Stevens, has previously recalled that people in the 1980s used to also talk about the “half-life of a dollar” (which was about eight years). 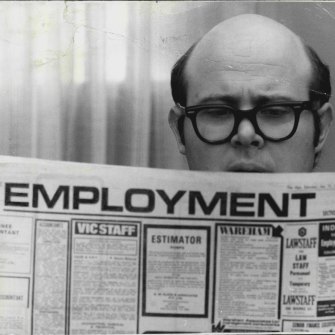 What would stagflation mean for you?

Stagflation is bad news. In fact, UNSW economics professor Richard Holden says it would be an “almost armageddon” scenario for the Australian economy.

“People would be losing their jobs while the price of everything is going through the roof,” Holden says.

When unemployment went into double-digit rates in an early 1980s recession, it was a major political problem, prompting former NSW premier Neville Wran to say there were just three issues of the day: “Jobs, jobs, jobs.”

Aside from putting people out of work, stagflation can deter businesses from investing because quickly rising prices can make it harder to predict cash flows, and to get finance from a bank.

Meanwhile, rising consumer prices tend to hit lower-income households hardest because these are the households most likely to spend a higher proportion of their pay.

Australian households’ indebtedness is near the highest in the world, which means some people would be vulnerable to such an economic shock.

Stagflation presents a dilemma for central banks. Normally, when the economy stalls, we can expect the Reserve Bank to try to stimulate growth by cutting interest rates, which encourages more borrowing.

But cutting interest rates is less of an option when inflation is high, as it is in times of stagflation, because rate cuts tend to send prices even higher, which is part of the problem they are trying to solve.

Instead of cutting interest rates, it’s more likely central banks would try to raise them. This is what happened in the early 1980s. Central banks responded to stagflation by jacking up interest rates, and knocking inflation on the head, but also causing recessions.

So, are we heading for a new era of stagflation?

Why the talk then? A driving force behind rising inflation at the moment is the higher oil price, which feeds into costs across the economy because fuel is such an important cost for many industries. But this is where some historical perspective helps. Holden points out the price of oil – although high – is not as high as it was in the 1970s, once you adjust for inflation since then. The prominent US-based economics professor Justin Wolfers, an Australian, recently made a similar point on Twitter, saying imported crude oil prices in the US were actually about 30 per cent higher in “real” or inflation-adjusted terms in 2008.

Moreover, Holden and many other economists are not convinced the Ukraine war and the surge in oil prices will lead to the sort of severe economic shock that would drive unemployment sharply higher. Indeed, most market experts believe Australia’s unemployment rate will continue heading in the other direction – 4 per cent is its lowest level since 2008, coming off the back of strong pandemic economic stimulus and worker shortages.

Our inflation rate is also well below the 7.9 per cent level in the US. Australia’s consumer price index (the CPI, the “headline” rate of inflation) rose 3.5 per cent in the year to December. The underlying measure of inflation favoured by the RBA, which excludes volatile items such as fuel and fresh fruit and vegetables, increased by 2.6 per cent. It’s widely expected to climb higher in months ahead.

Independent economist Saul Eslake says we are likely to experience some combination of higher inflation and lower growth, but there are other significant differences between the economic backdrop of the 1970s and today.

For one, the wage-setting process in Australia used to be far more centralised, which meant that higher inflation fed into higher wages much more quickly.

Another big change has been the global move towards independent inflation-targeting central banks, a push that gained momentum in the 1980s and 1990s. It’s now generally accepted that it’s best to let independent central bankers, such as Reserve Bank of Australia governor Philip Lowe, make unpopular decisions to raise interest rates rather than leaving it to politicians. The idea is that this regime of “inflation targeting” can prevent damaging price spirals – including the stagflation of the ’70s and ’80s.

For now, economists aren’t convinced that stagflation is likely.

Fascinating answers to perplexing questions delivered to your inbox every week. Sign up to get our new Explainer newsletter here. 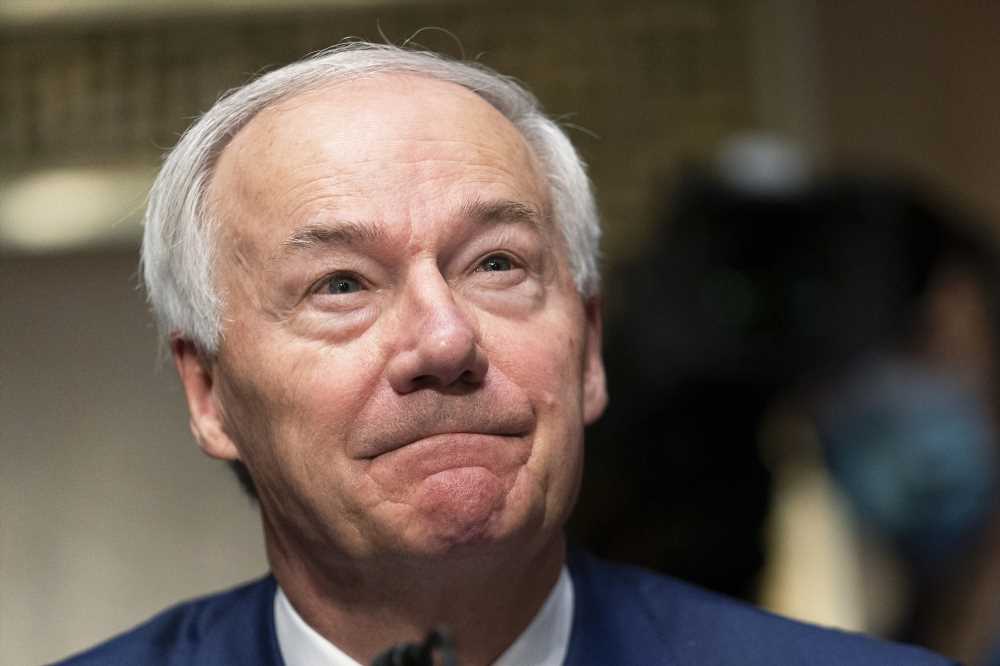