Home » Economy » 'The worst is yet to come': House prices fall by fastest rate in six years

House prices have fallen at their fastest rate in more than six years, fuelling concerns that prices in Sydney and Melbourne may fall "too far, too quickly", hurt economic growth and drive anxiety among policymakers. 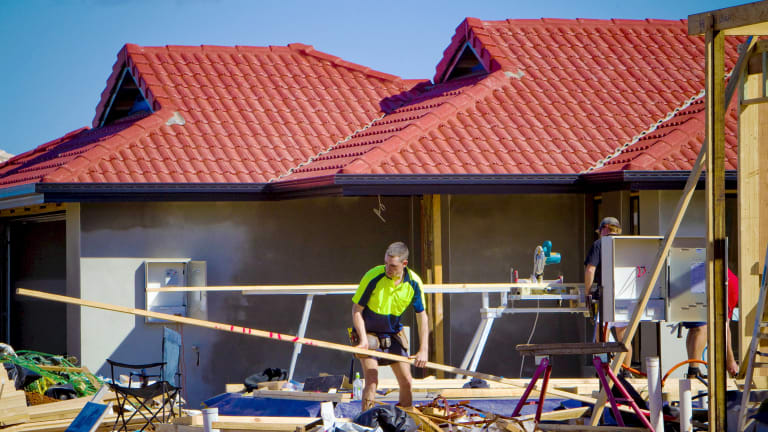 House prices have fallen at their fastest rate in six years.

The market now predicts house prices could fall by more than 10 per cent in Sydney and Melbourne from their peak by the time the market stabilises in 2019.  They have already been falling for 10 months straight.

Such a result would make the housing market a central issue at the next federal election, due to be held before May next year, as the Coalition highlights fears that Labor's negative gearing restrictions could further dampen the market.

Analysts have warned the "worst is yet to come" and that house prices will sink further as demand falls at a faster rate than the decrease in available properties. They suggest house prices across the capital cities could drop by up to 5 per cent a year, on top of the 2.4 per cent slide in the year to July.

House prices have risen by up to 45 per cent over the past five years in Sydney and Melbourne. In the past year, record levels of population growth have not made up for investors exiting the market as banks restrict their lending under orders from the regulator and the Turnbull government.

Capital Economics chief economist Paul Dales said the most worrying aspect was that "prices will soon be falling at an even faster pace".

He warned this was before the full effect of the banking royal commission was known.

Banks have tightened their books in response to revelations at the commission, putting the financial system on a surer footing, but risking steeper price drops.

Australian Prudential Regulation Authority chair Wayne Byres said in July that the “heavy lifting on lending standards has largely been done," but Mr Dales warned "there is still a big risk that the royal commission results in a further tightening in lending standards."

Mr Dales said the acceleration in the housing downturn in July should make the Reserve Bank sit up and take notice.

"The danger is that house prices fall too far, too quickly and undermine economic growth in the near-term," he said.

"The RBA hasn’t said exactly what it is expecting to happen to house prices, but we’d bet that prices are falling faster and further than the bank anticipated."

The housing downturn was partly engineered by Treasurer Scott Morrison to help first home-buyers get a foot back into the market as housing affordability dominated policy discussion in Canberra last year. 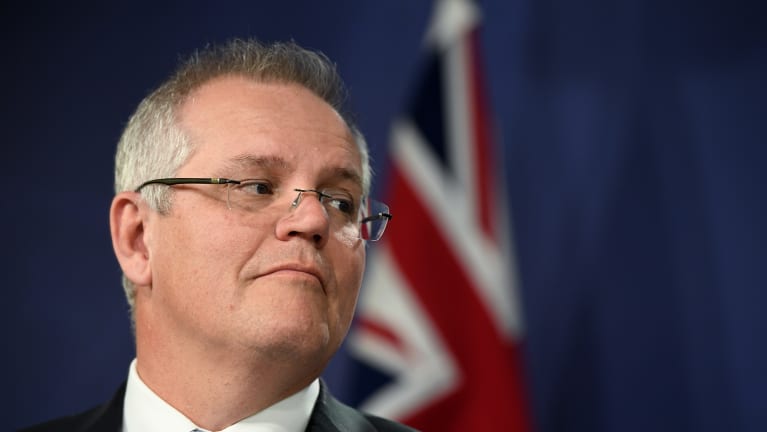 Mr Morrison said in July that restrictions on investor credit were having "the desired effect of of bringing the Sydney and Melbourne house markets back to more normal transmission".

He said the measures had taken pressure off the Reserve Bank to tighten monetary policy to stop runaway house prices.

"I think those pressures have now been largely extinguished and those markets have moved back to more modest growth levels and not being driven so much by investor sentiment but the fundamentals of supply and demand," he said.

On Wednesday, he said Labor could not be trusted to deliver confidence in house prices. 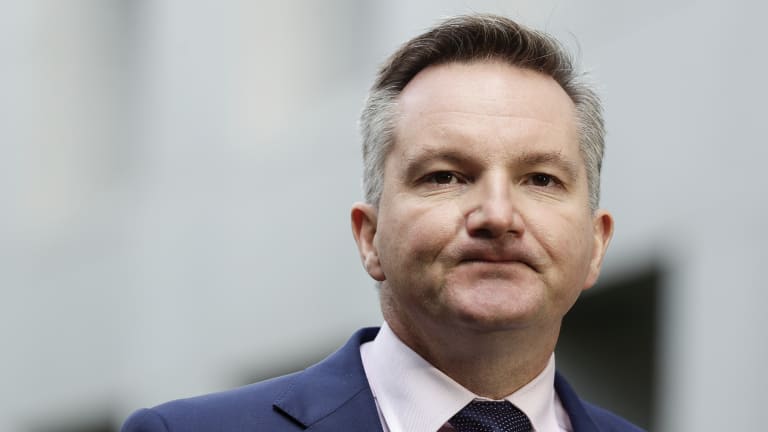 Shadow treasurer Chris Bowen said Labor's clampdown on negative gearing – which gives investors tax deductions on their properties – would not apply retrospectively and that it would level the playing field for home-buyers.

"Now of course we have seen some of the heat come out of Sydney in particular, but I still talk to young people who are struggling to get into the housing market," he said last week.

"Our policy which was designed carefully for a whole range of circumstances, of course that is what we will take to the election."