Instead, its CEO sees it as a hospitality company that happens to show movies.

“This is a restaurant business, and theaters are secondary,” says iPic IPIC, +5.61% founder and CEO Hamid Hashemi.

Companies like iPic have decided offering a luxury cinema experience is the silver bullet that will finally lure customers back to the movies and away from at-home entertainment options like Netflix and Hulu. IPic, which has 15 locations in the U.S., offers moviegoers cushy seats, options for highbrow eats and waiter service for between $28 and $30, depending on the city.

But while adding these luxury bells and whistles may open up new revenue streams, they also expose exhibitors to increased risk.

At iPic’s Manhattan location, moviegoers can sip on champagne and nosh on Parmesan-dusted truffle fries in the third-floor restaurant or from the comfort of a reclining leather seat in one of the eight theaters. If customers pay the $30 for premium plus seats, they can get waiter service during the movie, along with unlimited popcorn and the use of a fluffy pillow and blanket. The other option is the lower-tiered $16 premium seating, where customers pick up their own food at the second-floor iPic Express — which offers delicacies like filet mignon sliders and lobster rolls —before heading into the theater to settle into sizable leather seats. Charges for food and drink are on top of the seat itself. 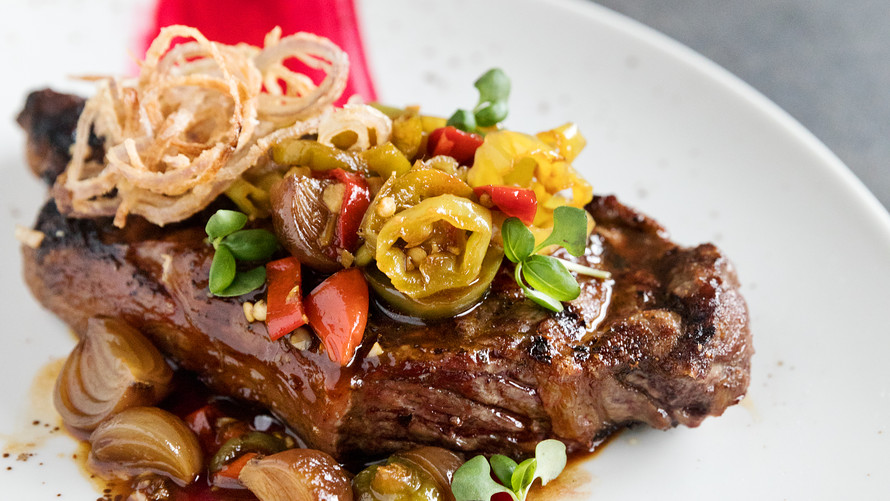 High-end cinema-eateries are “offering a luxury product, and luxury products have a niche market,” said Haragopal Parsa, a professor at the Daniels College of Business at the University of Denver, who studies restaurant and food trends. “They’ll work in larger cities and will do well in an economy like this. But when the economy goes down, they’ll be the first to get hurt.”

Read: The restaurant scene is hopping — here’s what that tells us about the U.S. economy

The market for this is small, said Parsa. It’s limited to those in the workforce, and folks in that group have many other demands on their time. Those who are younger can’t afford it, and those who are older probably won’t want to shell out the money, he said.

Theater attendance has long been declining in the U.S. and Canada. A count of annual admissions by the National Association of Theatre Owners showed that there were 1.24 billion admissions in 2017, a 22-year low. Exhibitors like iPic, Alamo Drafthouse and Cinépolis have been looking at ways to bring people back to the movies, from offering swankier seats and food to immersive experiences like 4DX, which features moving seats, wind fans, water spray and different odors to match the scenes in a film.

Read more: The spectacular rise and fall of MoviePass

But in adding the restaurant experience in particular, these exhibitors are now not only competing with other cinemas, said Parsa. They’re also up against the many other restaurants in town, and if someone decides to eat at one of those restaurants, they’ll have less incentive to go to a fancy cinema with waiter service, he said.

Hudson Riehle, the National Restaurant Association’s senior vice president of research, disagrees with Parsa, saying a union between food and cinema is a “logical step“ for exhibitors. “We have research that says 61% of adults would rather spend money on experiences such as a restaurant or a movie versus buying an item from a store. It’s a potent combination,” he said.

“Every year, the industry becomes more competitive,” he said.

IPic’s Hashemi says 75% to 80% of guests who come to an iPic during the weekend are in fact not there to see a movie; they’re there to eat at the restaurant. And he knows firsthand the difficulty of overcoming the stigma of theater food, which conjures up images of stale popcorn and limp hot dogs. His company thought carefully about how they could provide customers with a solid culinary experience, hiring James Beard Award-winning chef Sherry Yard to take the helm as the food division’s chief operating officer. There are restaurants at nine of the iPic locations, and those that don’t have attached restaurants still have a bar area and offer table service inside the theaters. 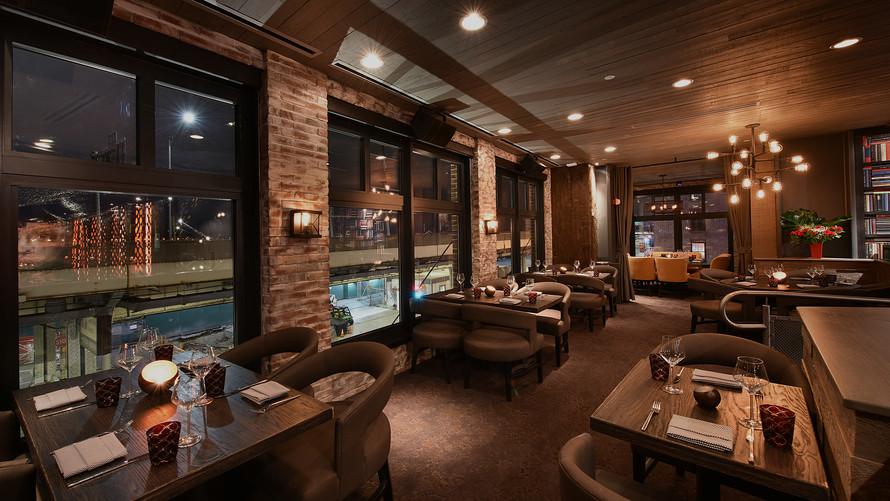 Hashemi said he understands the challenges of moving into hospitality. “Operating a theater is much different than running a restaurant,” he said, echoing Riehle. “When you’re running a traditional movie theater, your food is popcorn, soda, hot dogs, nachos and candy," he said. “You’re not running a full food operation — you’re running a concession stand.”

University of Denver’s Parsa notes that a concession stand involves much less labor and less risk than a restaurant. For one thing, a restaurant-and-cinema combination requires more from its investors than either on its own. A restaurant’s rent usually takes up 7% to 12% of its total costs, he said, but in the case of a restaurant-cinema complex, it’s likely to be much more. That turns up the pressure to turn a profit, he said.

But Hashemi, an industry veteran who once helmed theater chain Muvico Theaters, is convinced the direction he’s taking with iPic is the right one. He believes iPic filling a specific unmet need, and more and more people will want to spend their time there.

“Our industry needs to become more and more competitive with other forms of out-of-home entertainment,” he said.