In a cyclical industry such as making planes, it helps to sell your products ahead of a downturn.

After European markets closed on Tuesday, Airbus said it considered its previous target of delivering around 700 commercial aircraft in 2022 to be "out of reach," though it believes the final figure won’t fall "materially short" of what was promised.

More planes than expected have been stuck in an almost-finished state because of delays affecting a raft of small components. All year, shortages of raw materials and labor have saddled aerospace suppliers, particularly engine makers. More recently, another round of factory shutdowns in China, as well as bad weather stalling flight tests in Europe, have added to the woes. 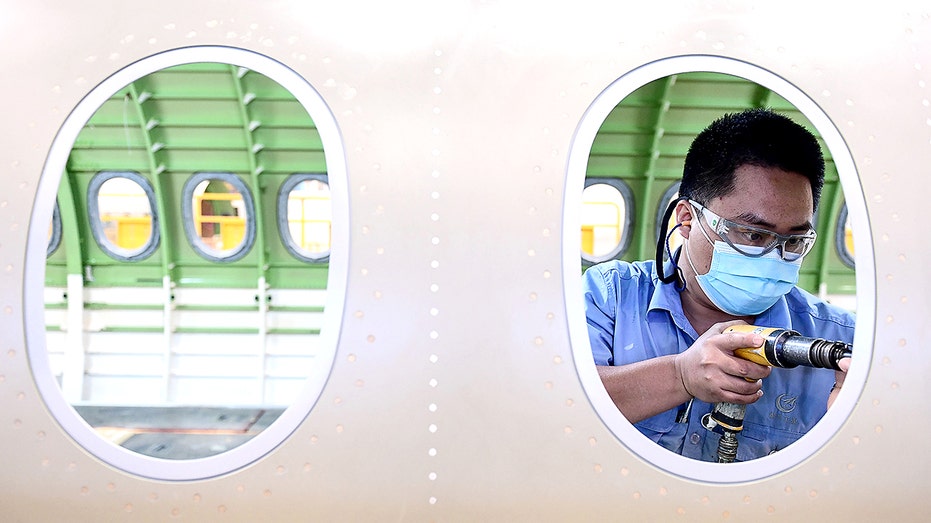 A Chinese employee works on the interior of an Airbus A220 aircraft at a factory in Shenyang in China’s northeastern Liaoning province on May 25, 2020. (Photo by STR/AFP via Getty Images)

Shares in Airbus fell almost 3% Wednesday. Those of its American rival Boeing had closed the previous day down 3.6%.

BOEING'S LAST 747 TO ROLL OUT OF WASHINGTON STATE FACTORY

Many sell-side analysts already thought Airbus Chief Executive Guillaume Faury should have toned down his delivery aspirations when he reported third-quarter earnings at the end of October, and their suspicions were progressively confirmed in recent weeks. Nevertheless, the median delivery forecast compiled by Visible Alpha was 698 before the announcement, suggesting some brokers hoped for a big end-of-year push. There are precedents: In 2019, Airbus engineered a late comeback by shipping a record 138 aircraft in December. The number needed this time was 135. 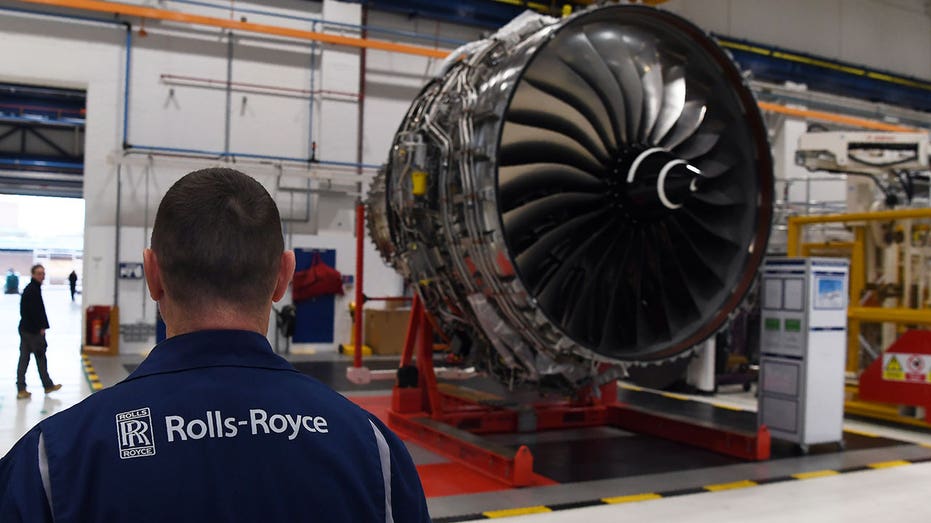 Misses are rare in the aerospace industry. Markets are taking this one mostly as a sign that the broader industry’s supply-chain snags are here to stay, which is why Boeing’s stock has been affected as well. Airbus already cut its annual target from 720 back in July. On Tuesday, the company also guided expectations toward a slower increase in production of its bestselling A320 narrow-body jet. While it still wants to make 75 a month by the middle of the decade, it will hit a rate of 65 later in 2024 than previously planned.

Part of this is just the 2022 delay pushing back the timeline. But it may also indicate that supply-chain normalization, which Mr. Faury hoped would happen by the end of 2023, could take longer. 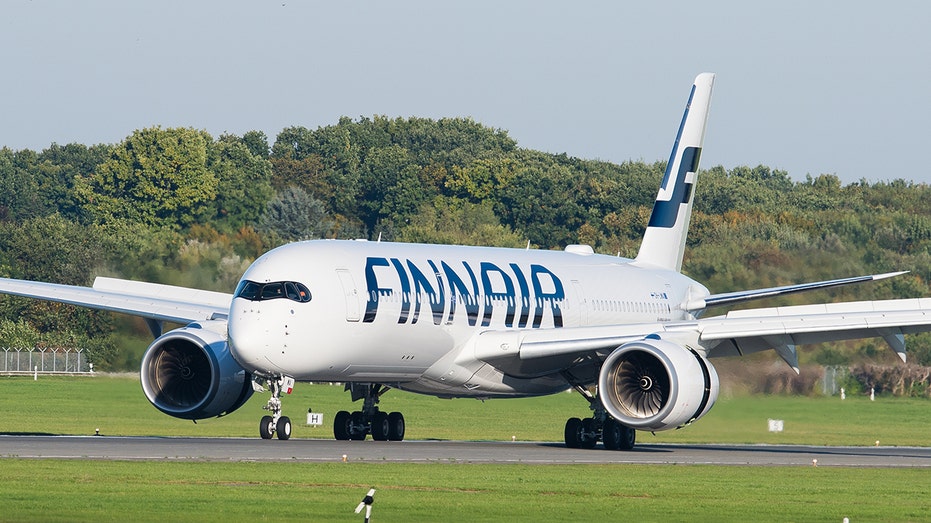 The news wasn’t all bad. Airbus didn’t change its financial guidance, suggesting its accountants were appropriately conservative in their planning. Also, its delivery problems are far smaller than Boeing’s, which is more affected by geopolitical tensions with China and needs to get rid of a massive backlog accumulated over years of technical problems.

Still, both companies are ultimately experiencing the same paradox: Orders are surging as the postpandemic travel market booms despite inflation and fears of a recession, but manufacturers are struggling to ship their products to airlines and lessors. Most economists expect a recession in the U.S. and Europe early next year, which historically hits not only orders but also deliveries. While many outright cancellations seem less likely this time around, there is always the risk that the downturn will be deeper than feared. Crucially, most cash is paid only when planes are delivered.

Airbus and Boeing do benefit from yearslong order backlogs. Missing the right delivery window to cash in, however, could be more than a short-term headwind.