Hong Kong (CNN Business)Hong Hao, a prominent market analyst in China, has left the state-owned bank he worked for just days after his social media accounts were shut down following downbeat remarks he made about the economy.

Tencent’s (TCEHY) WeChat froze Hong’s public account over the weekend, after he posted about huge outflows of capital from the country and made bearish forecasts about the Chinese stock market.
Hong was managing director and head of research at BOCOM International, the Hong Kong-based investment banking arm of Bank of Communications, China’s fifth largest bank.

A spokesman for BOCOM International told CNN Business on Wednesday that Hong had resigned from the company for personal reasons.

Hong declined to comment. His account on Weibo, which had more than 3 million followers, was also removed during the weekend. 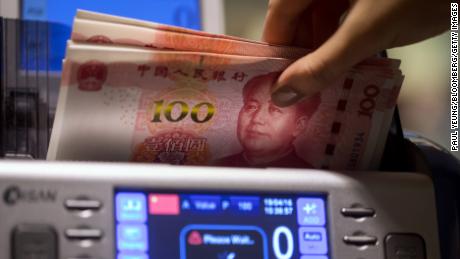 Covid lockdowns have taken a heavy toll on the world’s second biggest economy. The latest government survey data — released Saturday — shows activity across manufacturing and services slumping to its lowest level since February 2020.
Beijing’s zero-Covid policy and its crackdown on Big Tech have triggered an unprecedented flight of capital by foreign investors in recent months. The yuan recently plunged to its lowest level in 17 months. 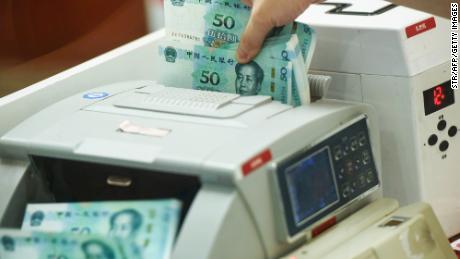 The last reports posted on his WeChat public account were titled: “Be wary of capital flight” and “What should Chinese ADRs worry about.” ADRs are securities issued by Chinese firms listed in the United States.
Hong warned in those reports about foreign investors dumping Chinese stocks and called attention to the most severe capital outflow since the pandemic began. He also blamed China’s tech crackdown, rather than new US rules on listings by foreign companies, for being behind an epic sell-off in Chinese ADRs in March.