New York (CNN Business)Apple is the most valuable company on the planet. And as a reward for the iPhone maker’s success, CEO Tim Cook stands to receive nearly $100 million in compensation for 2021.

But one influential shareholder rights group has some issues with Cook getting that big of a payday.
Institutional Shareholder Services (ISS) said in a report Wednesday that “there are significant concerns regarding the design and magnitude” of the amount of stock Cook is being awarded.

As a result, ISS is recommending that investors vote against a proposal to ratify Cook’s compensation at Apple’s March 4 shareholder meeting.

Apple (AAPL) disclosed in its proxy filing with the Securities and Exchange Commission earlier this year that Cook is set to receive $82.3 million in stock awards on top of his $3 million annual salary and other compensation. The total package works out to $98.7 million, up from $14.8 million in 2020.

ISS notes that “half of the award lacks performance criteria.” ISS also has an issue with Apple, saying the company does not detail whether the compensation package covers awards beyond 2021, which is a concern given “its large size,” the group said.
“Given that CEO Cook will be eligible for retirement treatment after one year from the grant date, the retentive value of the award is limited,” ISS said.
Cook’s options would continue to vest in full even after he retires, which ISS also objects to, arguing that Apple doesn’t need to give Cook this much financial incentive to stay as CEO. 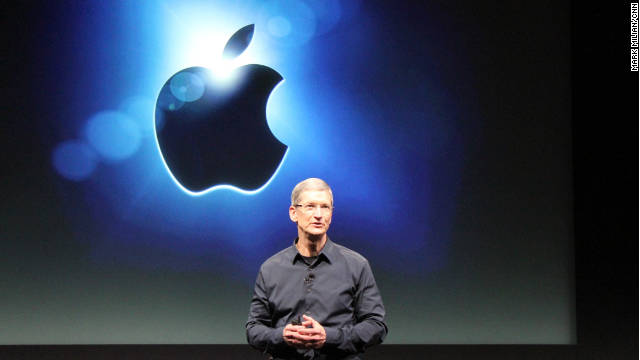 Tim Cook became CEO of Apple 10 years ago. Watch how CNN covered it

Apple had no comment on the ISS report. But it’s worth noting that another shareholder advisory firm, Glass Lewis, has backed the proposal.
And Apple also noted in its proxy statement that Cook’s stock award is the first he’s received since he became CEO shortly before Steve Jobs died in 2011.
“It has been a remarkable decade for Apple,” the company said in the proxy statement.

Shareholders rarely vote against proposals that a company recommends for approval, although activists have been able to win some converts in recent years.
In 2021, investors voted against executive pay packages at Intel (INTC), General Electric (GE) and CNN owner AT&T (T). These votes were largely symbolic, and boards are not obligated to change compensation plans even if shareholders reject them.
Source: Read Full Article 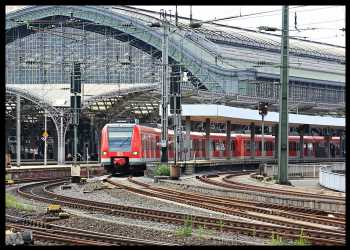 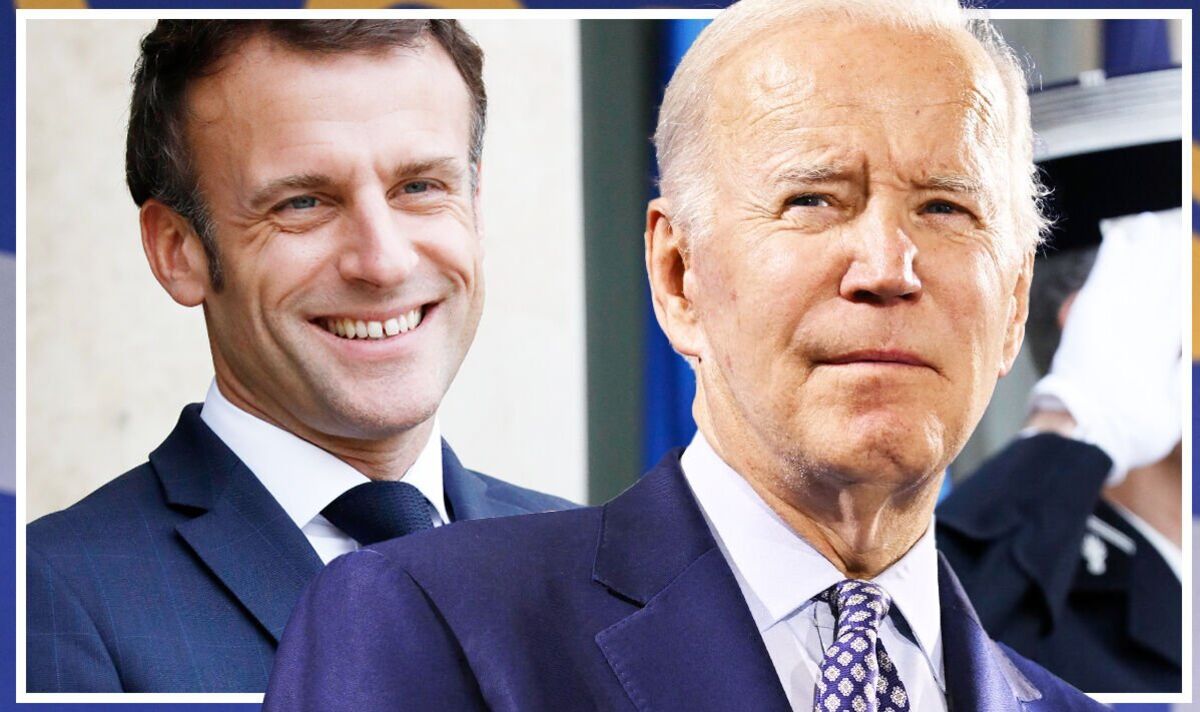