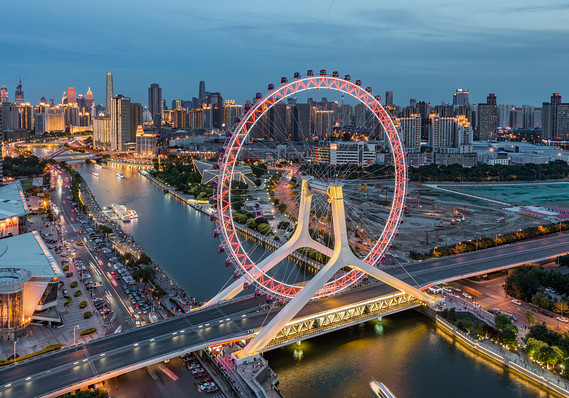 Asian stocks were mixed Friday in the wake of the weakness in the U.S. markets following comments from President Donald Trump that he wants the Federal Reserve to back off of its tight monetary policy regime.

Trump told CNBC that he is not “thrilled” that the Fed is hiking interest rates because he feels that it puts the U.S. at a disadvantage with central banks Europe and Japan maintaining loose monetary policy.

“Because we go up and every time you go up they want to raise rates again. I don’t really – I am not happy about it. But at the same time I’m letting them do what they feel is best,” he said.

China’s Shanghai Composite SHCOMP, -0.12% is moving in and out of positive territory in its effort to snap its losing streak.

Dow Jones Newswires reported that Chinese authorities are expected to step up support for semiconductor and other high-tech manufacturing sectors rather than easing property regulations and increasing infrastructure projects to bolster the economy.

Nikkei NIK, -0.66% fell for a second day, shedding 0.7%. Japan’s core consumer prices, which exclude fresh food, rose 0.8% on-year in June versus May’s 0.7%. However, excluding energy, the inflation index actually slowed to 0.2% versus 0.3% in the previous month, according to Dow Jones Newswires.