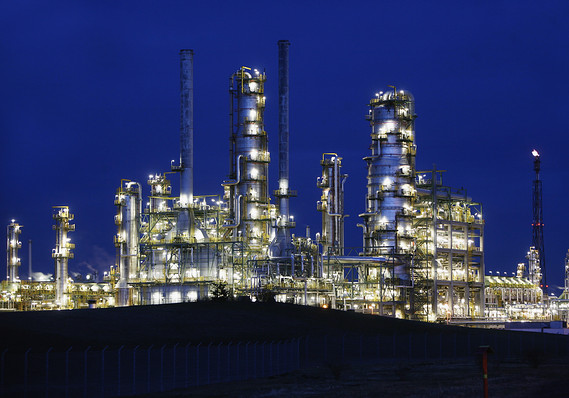 Appetite for stocks was also dampened by economic data out of China on Monday which showed signs of slowing economy.

“The set of June and second quarter macro data confirms our view that, due to tight financial conditions, real growth is on a slowing trend, which we expect to continue into third quarter,” said Xiaojia Zhi, greater China economist at Bank of America Merrill Lynch said in a report.

China’s second-quarter gross domestic product grew 6.7% year-on-year in the second quarter, slowing from 6.8% in the previous quarter. Industrial output grew 6% in June, compared with 6.8% in May.