David Zaslav, the longtime chief executive of Discovery Communications Inc., will sit at the helm of AT&T Inc. and Discovery's combined media company.

As a result of the $43 billion tie-up, the media giant will own channels including CNN, HBO, TNT, TBS, Animal Planet, Food Network and the Warner Bros. franchise and rival major heavy hitters in the industry including Walt Disney Co.'s Disney+ and Netflix.

Prior to his time at Discovery, Zaslav worked at NBCUniversal and was "instrumental" in developing and launching CNBC, according to Discovery. He also played a role in developing MSNBC.

Before entering media, he worked as an attorney with the New York firm of LeBoeuf, Lamb, Leiby & MacRae.

Zaslav is a graduate of the Boston University School of Law.

Discovery’s Stable of Hits and Brands

Zaslav has been in charge of Discovery since 2007. During his 14-year span, he oversaw the company's global suite of brands across pay-TV, free-to-air, direct-to-consumer and other digital platforms, according to Discovery.

He has been instrumental in reality television with a more serious twist with hits such as ‘Deadliest Catch', Dirty Jobs: Rowe'd Trip, Gold Rush, Undercover Boss and Shark Week.

In 2008, one year after Zaslav took over the reins, the company went public. Six years later, it became a Fortune 500 company.

Zaslav is credited with helping the company launch "some of the fastest-growing cable networks in the U.S." which includes Investigation Discovery and OWN: Oprah Winfrey Network. 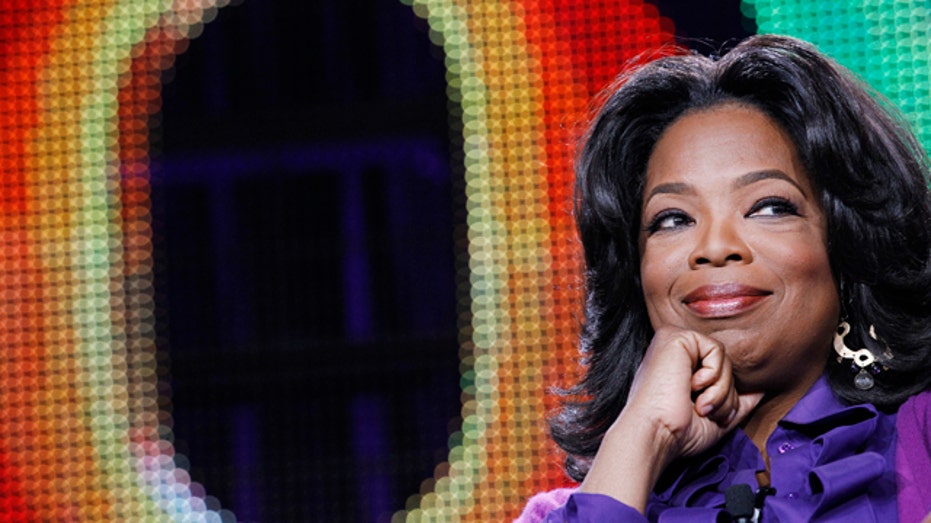 Zaslav created a name for himself, earning awards for both through his work in media as well as his philanthropic contributions over the years, according to Discovery.

AT&T, DISCOVERY AGREE TO MERGER OF CNN, OTHER MEDIA ASSETS 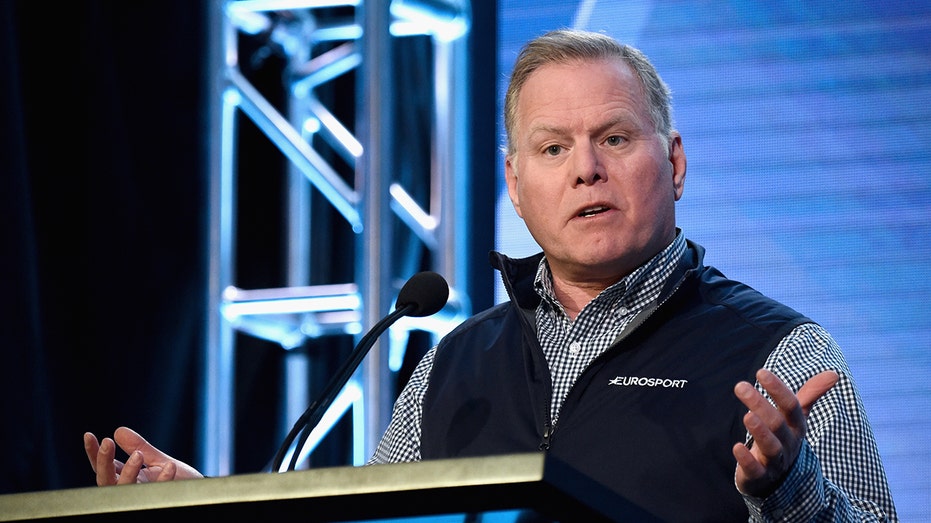 In 2017, he was inducted into the Cable Hall of Fame followed by the Cable TV Pioneers Class of 2018.