The chief executive of broking giant Aussie Home Loans, James Symond, has warned that more people risk being locked out of owning their own home if banks further tighten access to credit.

After banks have tightened credit standards "dramatically" in the last year, Mr Symond said more customers Aussie was dealing with were falling outside the lending policies of banks, which have ramped up their scrutiny of customers' living expenses. 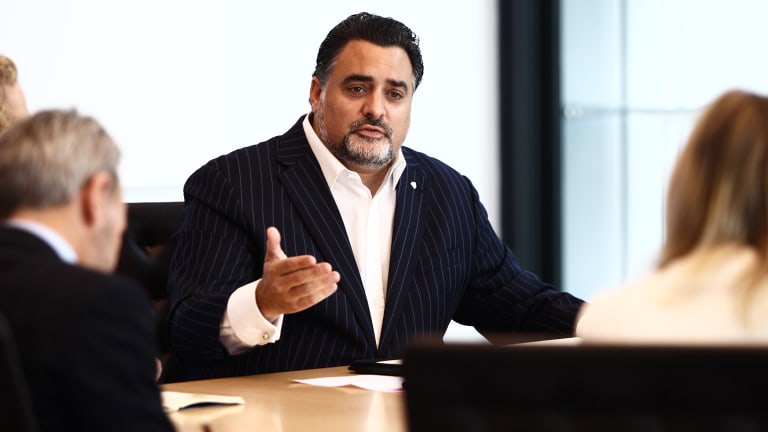 Although he talked down the risk posed by any rise in interest rates, and said the housing market remained in reasonable shape overall, Mr Symond highlighted the risk that any further clampdown in bank lending could effectively lock some consumers out of the market.

"I’m hoping everyone is looking at it very, very carefully, because I’m seeing a credit marketplace tightening a lot, a real lot. And if we saw it tighten anymore, I think that you mightn’t get the desired outcomes you want,” he said in an interview with Fairfax Media.

“You might get, en masse, a whole bunch of people that just simply can no longer afford a home, full stop. The big banks are concerned. They’re tightening their credit policy because of risk, and regulation, and the royal commission, and the tone of the marketplace today.”

Mr Symond made the comment after Aussie faced slower conditions in the market last financial year, posting "single digit" growth in loan settlements, which were $18 billion.

Despite "headwinds," Mr Symond said the lender planned to spend nearly $20 million overhauling its compliance and internal systems, and flagged a further expansion of its bricks and mortar stores, of which it has about 220.

Two weeks ago, Aussie's owner, Commonwealth Bank, said it planned to offload Aussie as part of a wider demerger plan designed to get ahead of any recommendations flowing from the royal commission into misconduct in finance.

Mortgage broking is currently in a state of flux, facing uncertainty over its commission-driven remuneration model, falling house prices in Sydney and Melbourne, and banks taking a tougher line on new lending. 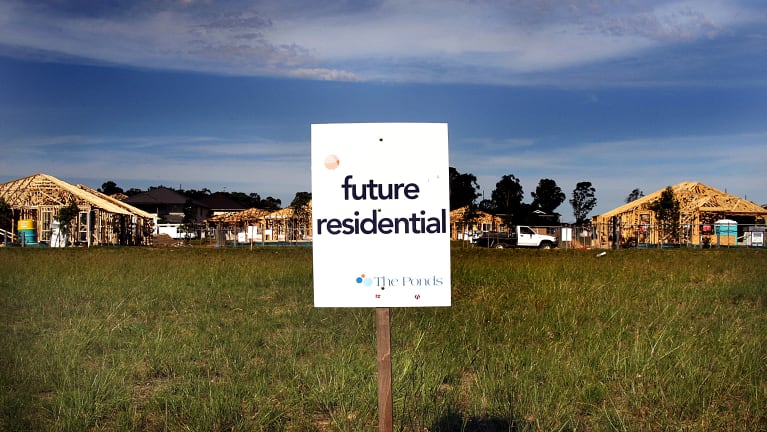 Mr Symond said the many changes in banks' credit criteria had been good for brokers, because more people needed help navigating the complexity. But there were "plenty of people" who may have qualified for credit from a bank a year ago, but would not get loan today.

“They mightn’t have enough deposit today because those rules have changed, or they mightn’t meet the credit criteria that’s needed today,” Mr Symond said.

Analysts agree that one of the key influences on banks' credit growth this year will be the extent to which banks further put the brakes on their mortgage lending.

UBS analyst Jonathan Mott last week told clients "shadow banks" and small banks had grown by about 12 per cent since last December, compared with less than 4 per cent for the major big banks.

Mr Symond, the nephew of Aussie's founder John Symond, said CBA's decision to offload Aussie was in part an attempt to deal with the "optics" surrounding bank ownership of the mortgage broker, and it would make very little difference to how the broker operated.

“Can I put my hand on my heart and truly say to you that our customers get as unbiased service as possible? Absolutely.

“But you transplant ownership of the CBA on top of that, and no matter what you do to try to alleviate any perception of bias or what have you, there’s always some optics there. And what this does is basically cuts that off at the knees.”

Despite Mr Symond's concern that more customers will not be able to obtain loans, there has been an increase in bank lending to first home buyers, who took out 17.6 per cent of all new loans in April, up from 13.8 per cent a year earlier.

Australian Prudential Regulation Authority chair Wayne Byres will speak on developments in the housing market in Sydney on Wednesday, and Mr Mott predicted the speech would touch on issues including how banks were assessing customers' living expenses.