Home » Markets » Banks ramp up sharing of 'positive' data on customers, despite concerns

Banks are on track to address a key "blind spot" in their lending assessments by early next year, as several of the country's biggest lenders finally prepare to engage with a customer data-sharing regime.

The country's biggest credit bureau, Equifax, said it expected the majority of Australian accounts would be brought into a system known as comprehensive credit reporting over the next six months, despite the federal Opposition's push to delay a government plan to mandate major bank participation. 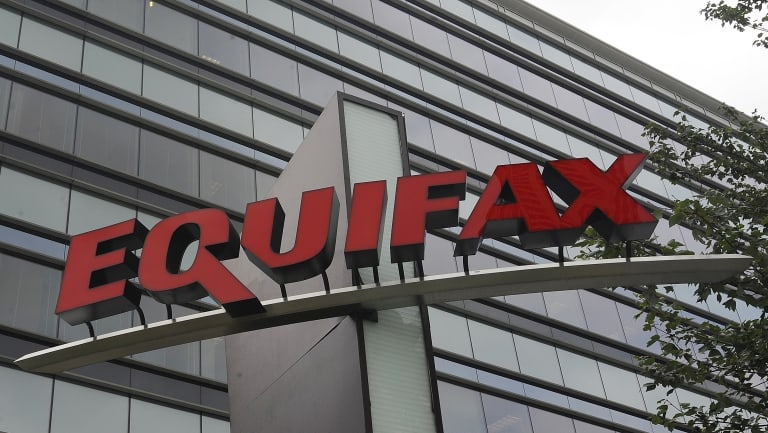 Equifax says bank participation in comprehensive credit reporting will ramp up in the next six months.

It has now been more than four years since the government introduced comprehensive credit reporting (CCR), a voluntary system in which lenders can share "positive" credit data on customers, such as their record for paying bills and credit cards on time.

Before it was introduced, credit bureaux only had access to more narrow, "negative", information, such as defaults on loans.

Banks have been slow to participate in the system – but with the government last year vowing to force the big four to share data, credit bureau Equifax says it now expects 92 per cent of accounts will be active in the CCR system by early 2019.

Such a change will give banks far better information about a prospective customer's repayment behaviour, and how much total debt they have, including credit cards and loans from other lenders.  The lack of information in this area has previously been dubbed a “blind spot” by the Australian Prudential Regulation Authority chair Wayne Byres.

Equifax group managing director for Asia Pacific, Mike Cutter, said the credit bureau was working with several major banks in testing their systems to bring across the account data from millions of consumers' credit files over the next six months.

Currently, he said 13 per cent of the near 30 million accounts in Australia were subject to comprehensive credit reporting. But this is expected to increase to 75 per cent by the end of this year, and 92 per cent in early 2019.

"By early 2019, we should get to the point where we've got a pretty comprehensive view of the credit obligations that customers have got," Mr Cutter said in an interview.

National Australia Bank, HSBC and Citi were participating in CCR and sharing data with fintech firms, he said, while more than 11 million customer records were being shared in "private" mode, a type of testing process.

However, the push towards CCR has attracted political controversy, delaying the government's plan to mandate bank involvement. Consumer groups worry it will mean more vulnerable customers could end up being charged more for debt, or targeted by predatory lenders.

The federal Labor Opposition raised several concerns in a Senate inquiry last month, and called for a delay to mandatory reporting until July next year, while a separate review of financial hardship arrangements is completed.

Labor senators wrote in the inquiry report they were "sceptical" there would any benefit to consumers from the change to CCR. They said evidence suggested most lenders would use the extra information about customers to "boost profits and minimise consumer benefits."

Mr Cutter acknowledged that customers with a weaker repayment history may be charged more for credit under a CCR regime, but argued such borrowers would have previously been denied credit by banks altogether.

He argued CCR would lead to a new subset of the market, where lenders operating under responsible lending laws could service customers who may previously have borrowed from higher-cost sources, such as payday lenders.

"For a lot of individuals, they will now be brought into the regulated environment," Mr Cutter said.

Equifax gained its position in Australia when bought Veda Group for $2.5 billion in 2016.