Portnoy on Bitcoin 2022: ‘Hard not to get caught in the hype’

Appearing on "Varney & Co." from the Bitcoin 2022 conference in Miami, Friday, Barstool Sports founder and president Dave Portnoy expressed his belief that the cryptocurrency market has become "too big to fail."

"You go to a conference like this, and it's hard not to be moved," Portnoy told Stuart Varney. "I think it's so big now and there's so much money behind it, it's almost too big to fail, almost too big to go away."

The annual event is said to be the largest congregation of bitcoin protagonists in the world, bringing together more than 30,000 people, according to its website.

Portnoy has been open about betting big on crypto, telling Varney in February he invested $1 million in bitcoin.

BARSTOOL'S PORTNOY RIPS TIGER WOODS FOR BEING A ‘FRAUD’

"It's hard not to get caught in the hype," Portnoy admitted. "I do believe in it… Everyone is trying to get rich. Everyone's greedy. It's just a way to make money for people." 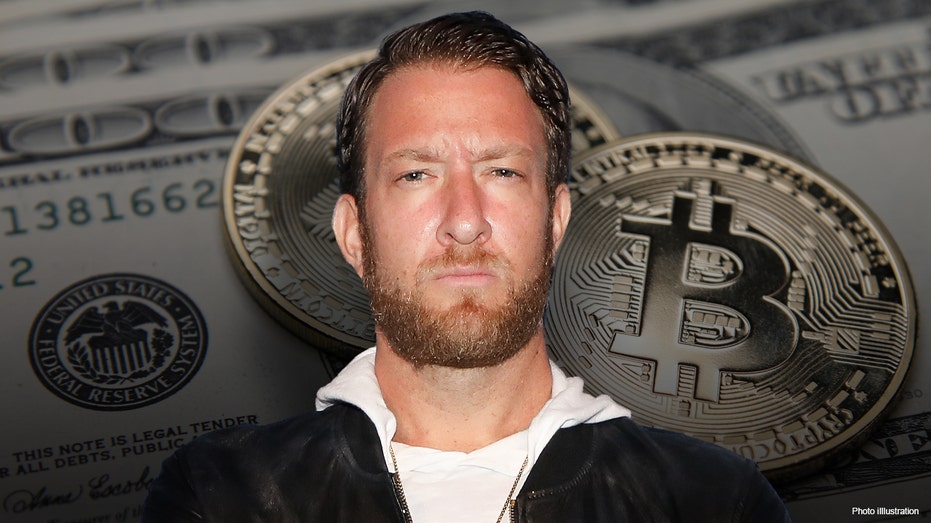 With most of his crypto capital invested in bitcoin, there’s one currency he calls his worst purchase: SafeMoon.

"I like the underlying philosophy of what he does: If I don't like you, I'll buy you," Portnoy said. "I wish I could do that with anything." 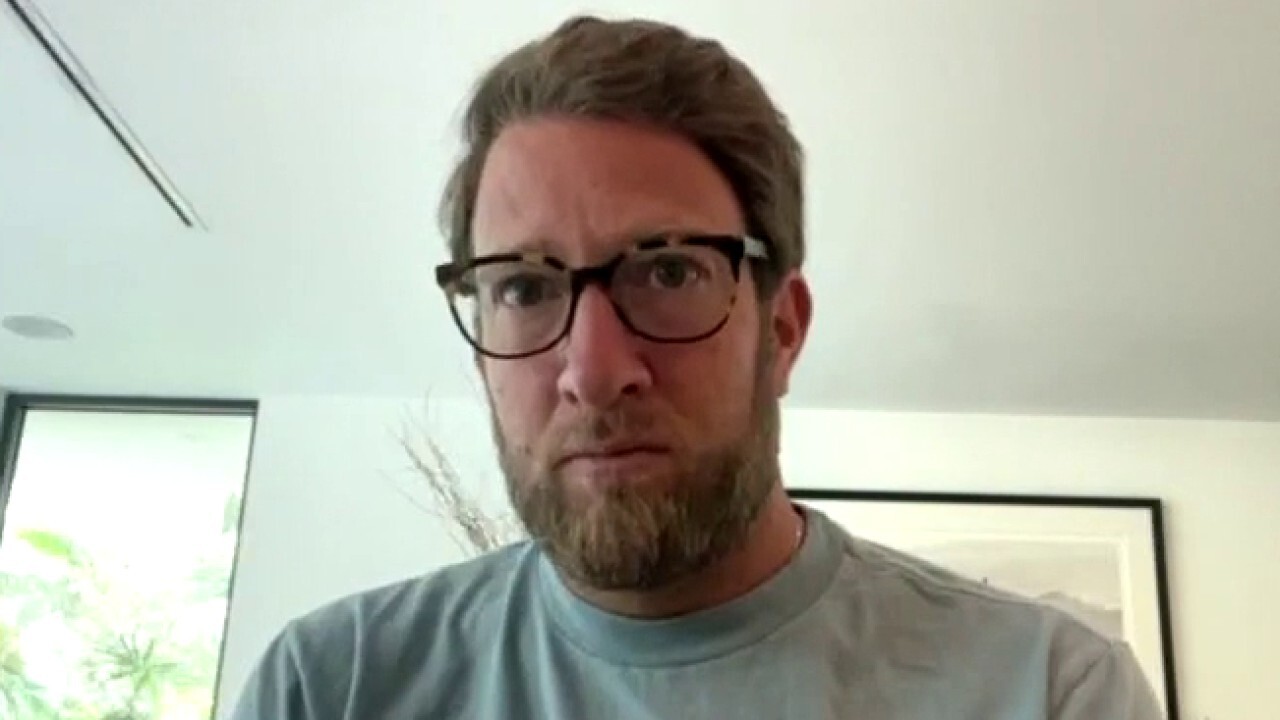 Crypto is ‘too big to fail’: Portnoy

Portnoy, who noted Musk makes "a ton of money" off the crypto market himself, showed support for the Tesla founder and CEO at Twitter.

"I do think for what I'm interested in, which is more free speech and more clarity around the decisions they make," Portnoy said, "I think he's good for Twitter."