FILE PHOTO: The ticker and trading information for Blackstone Group is displayed at the post where it is traded on the floor of the New York Stock Exchange (NYSE) April 4, 2016. REUTERS/Brendan McDermid

(Reuters) – Blackstone Group Inc on Friday pushed ahead with its proposal to buy out Signature Aviation in a deal worth $4.29 billion, securing the support of the private jet servicing company’s biggest shareholder Bill Gates’ Cascade Investment.

Blackstone and Cascade, which owns a 20% stake in the company, is in exclusive talks with the London-based company about a joint proposal, which would involve a cash offer of $5.17 per share, Blackstone said. 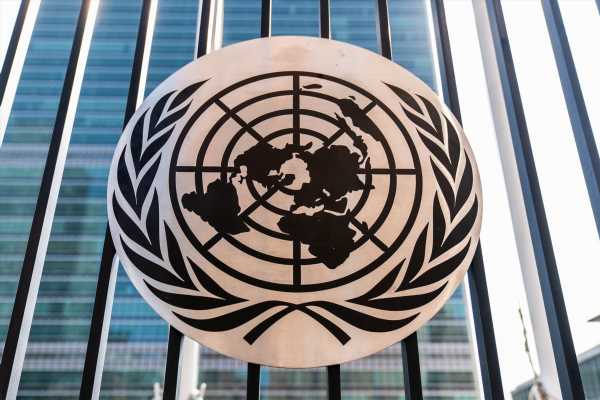