Sanderson Farms Inc. is nearing a deal to sell itself for around $4.5 billion, according to people familiar with the matter, as the poultry giant rides a wave of demand for chicken products.

Sanderson is in advanced talks with Cargill Inc. and agricultural-investment firm Continental Grain Co., which owns a smaller chicken processor, the people said. The deal could be finalized by Monday, they said.

It would value Sanderson at $203 a share, about 30% above the price before The Wall Street Journal reported in June the company had attracted interest from suitors including Continental. 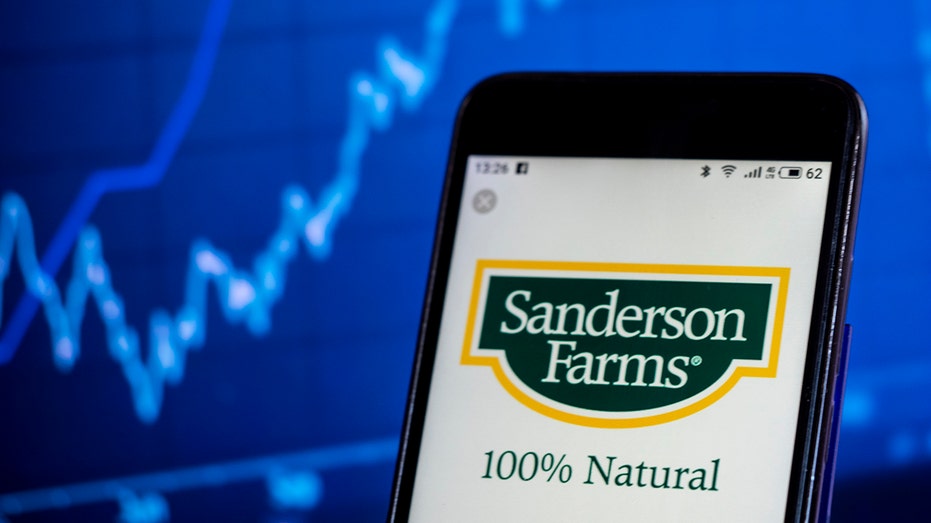 Sanderson Farms Inc. is nearing a deal to sell itself for around $4.5 billion, according to people familiar with the matter, as the poultry giant rides a wave of demand for chicken products. Photo Illustration by Igor Golovniov/SOPA Images/LightRocke

Mississippi-based Sanderson is the country’s third-biggest chicken producer. It runs 13 poultry plants from North Carolina to Texas, processing about 13.6 million chickens a week. The company supplies grocery chains including Walmart Inc. and Albertsons Cos. as well as restaurant distributors like Sysco Corp. and US Foods Holding Corp.

Combining Sanderson with Georgia-based Wayne Farms LLC, a poultry company owned by Continental, would form a new competitor representing about 15% of U.S. chicken production, according to data from Watt Poultry USA. Tyson Foods Inc. leads the industry with about one-fifth of the market, while Pilgrim’s Pride Corp. represents about 16% of the national total.

These are boom times for the often-cyclical chicken industry. Surging demand for chicken breasts, wings and other products has propelled poultry prices as restaurants reopen and — in the case of the chains like McDonald’s Corp. MCD and Shake Shack Inc. — battle to launch crispy chicken sandwiches. Wholesale breast prices are roughly double what they were at the beginning of the year, according to U.S. Department of Agriculture data; wing prices have hit records.

Sanderson’s sales for the quarter ended April 30 climbed by about one-third and its profits jumped to $97 million, versus $6 million during the same period in 2020.

Sanderson got its start in 1947 as a farm-supply store. Joe Sanderson, the founder’s grandson, has been the company’s chief executive since 1989 and chairman since 1998. He owns approximately 3.7% of the company’s shares, according to a regulatory filing.

Wayne Farms was founded in 1895 as a feed-milling company and later expanded into poultry. Continental bought the company in 1981, and in 2015 announced plans for an initial public offering for Wayne, aiming to consolidate smaller private and family-owned chicken companies. Continental shelved the planned IPO after avian influenza outbreaks killed millions of birds, raising costs for U.S. poultry and egg suppliers.

Closely held Cargill, a 156-year-old company with 155,000 employees in 70 countries, is one of the world’s biggest food suppliers. It buys crops, trades sugar and cotton and processes meat, supplying some of the world’s biggest consumer brands and restaurant chains. The Minnesota-based company is a major chicken supplier in Asia and has other poultry operations in Canada, the U.K. and in Latin America.