Chinese ride-hailing service Didi Global Inc. said Friday it will pull out of the New York Stock Exchange and shift its listing to Hong Kong as the ruling Communist Party tightens control over tech industries.

Didi’s one-sentence announcement gave no explanation, but share prices of Didi and other tech companies including e-commerce giant Alibaba Group have sunk after they were hit by data-security and anti-monopoly crackdowns.

Regulators said in July they would step up scrutiny of Chinese tech companies with shares traded on foreign exchanges. Entrepreneurs who are largely shut out of the state-run financial system have raised billions of dollars abroad. But Beijing is tightening control over that and promising to give them more ways to raise money in China.

"After conscientious research, the company will start delisting operations on the New York Stock Exchange immediately and commence preparations to list in Hong Kong," Didi said on its social media account. 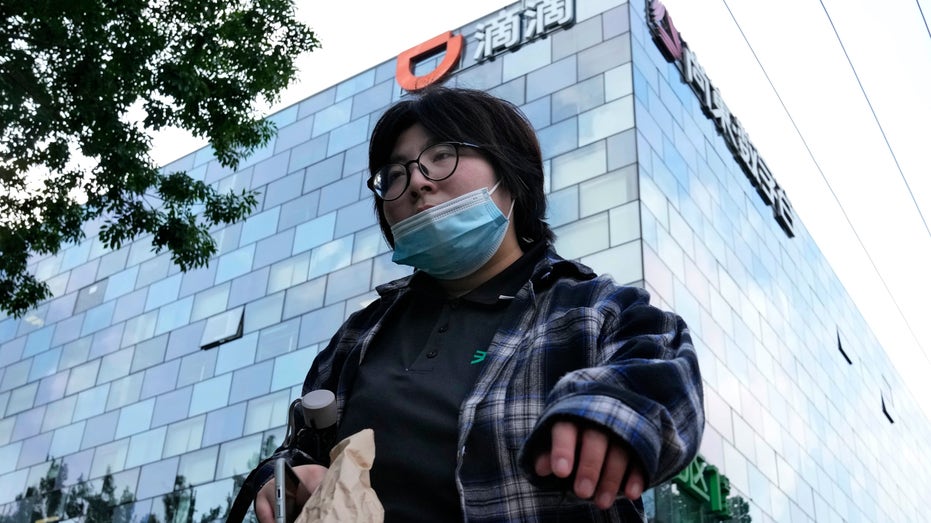 A woman walks past the headquarters for Didi Beijing on July 16, 2021. Chinese ride-hailing service Didi Global Inc. said Friday, Dec. 3, 2021 it will pull out of the U.S. stock market and shift its listing to Hong Kong as the ruling Communist Party ( (AP Photo/Ng Han Guan) / AP Newsroom)

Hong Kong is Chinese territory but has a separate regulatory system that allows foreigners to invest in its stock market. Mainland markets are mostly off-limits to foreign capital.

Didi Chuxing, headquartered in Beijing, raised about $4.4 billion in its June 30 market debut.

Its share price tumbled 25% after the government announced it was investigating how Didi gathered and handled customer data. The company earlier denied a news report it planned to buy back its U.S. shares.

The ruling party sees information gathered about China’s public and economy by e-commerce, social media and other private companies as a valuable asset and a security risk.

China’s cyberspace regulator said earlier it found "serious violations" in how Didi collected and stored personal information. It said the company was to "rectify problems" but gave no details. Didi was later ordered to remove 25 of its apps from online stores.

Chinese companies have been selling shares abroad for two decades but regulators have yet to say whether the financial structures they use comply with rules that ban foreign ownership of internet companies and limit access to other industries. 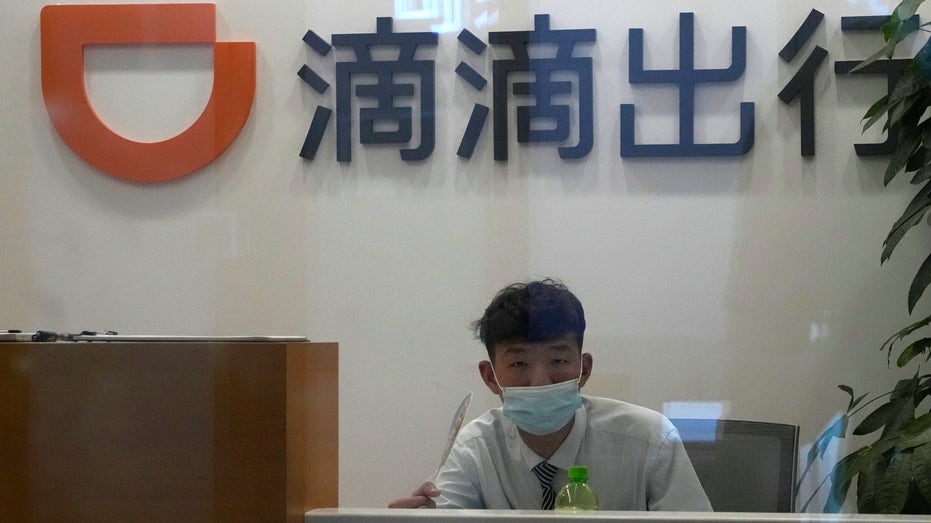 A receptionist looks up near the logo for Didi at an office in Beijing on July 16, 2021. Chinese ride-hailing service Didi Global Inc. said Friday, Dec. 3, 2021 it will pull out of the U.S. stock market and shift its listing to Hong Kong as the rulin ( (AP Photo/Ng Han Guan) / AP Newsroom)

The ruling party also is trying to capture more of the value of tech industries for the Chinese public by encouraging companies to sell shares on domestic markets.

Shares in a handful of mainland companies traded in Hong Kong can be bought by Chinese investors through mainland exchanges. Meanwhile, a stock exchange set up to serve entrepreneurs started trading Nov. 15 in Beijing.