Home » Markets » How to claim the purchase cost of a car

The ability for small business entities to claim an instant asset write-off is not new. It was first introduced by the Labor Party in the 2012 financial year, and the only thing that has changed has been the cost limit. 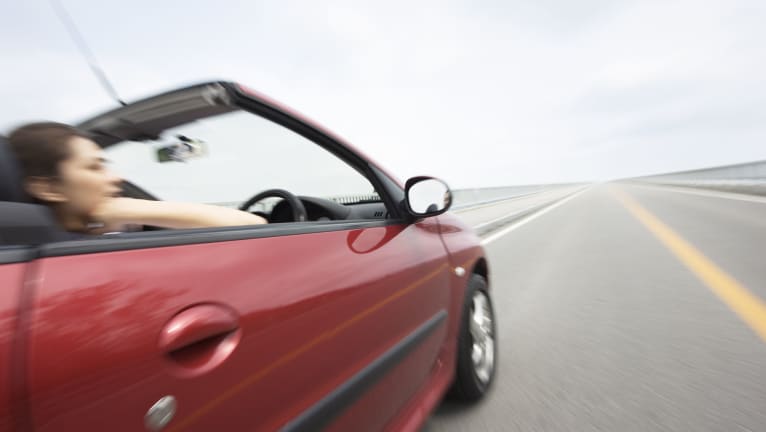 The instant asset write-off can be used when you purchase a car for business use.

After the coalition won the 2013 federal election, in their second federal budget, the limit was increased to assets costing less than $20,000 purchased from May 12, 2015 up to June 30, 2016. Because of not holding the balance of power in the Senate the legislation allowing the deduction did not get passed until late in the 2016 year. This resulted in the instant asset write-off being extended to the 2017 year.

For example a car that has a purchase cost of $22,000, with a business-use portion of 80 per cent resulting in a business asset cost of $17,600, the instant asset write-off cannot be claimed in the year it is purchased. The value is instead added to the asset pool and depreciated at 15 per cent in the first year, and at 30 per cent of the written down value for each year thereafter.

A. Unfortunately under the instant asset write-off rules an asset must have been purchased during the relevant financial year. In your case, as you already owned the car, you will not qualify for the instant asset write-off. Instead 80 per cent of the value of the car at July 1, 2017, will be added to the asset pool and written off at 15 per cent for the 2018 financial year.

Max Newnham is a partner in TaxBiz Australia and founder of SMSF Survival Centre.