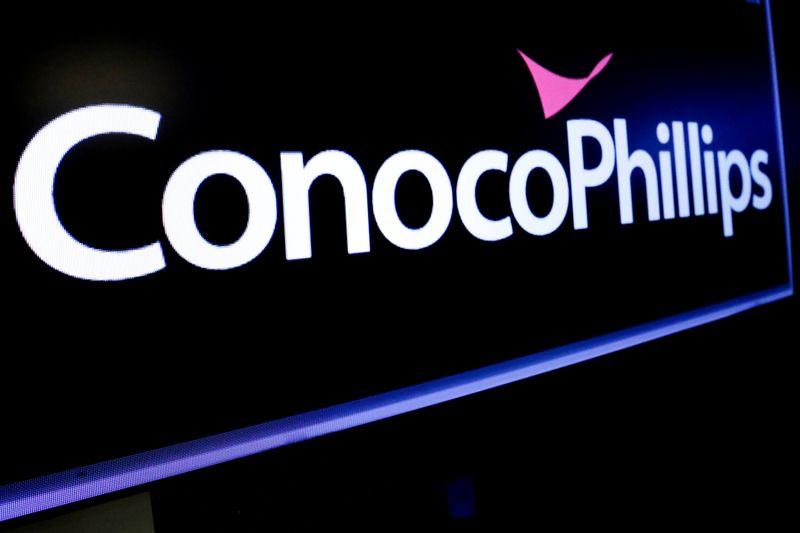 The Bureau of Land Management published a final Environmental Impact Statement for the company’s Willow project, which the agency said could produce more than 160,000 barrels of oil per day (bpd) over the next 30 years. If constructed, Willow will be the westernmost development on the North Slope.

The project could help offset oil production declines in the state, according to the BLM. Alaska’s oil output has dropped to 404,000 bpd from its peak of over 2 million bpd in 1988.

ConocoPhillips, Alaska’s largest oil producer by volume, pumped 218,000 bpd of oil and gas in the state during the first quarter. It cut production and spending in Alaska earlier this year and last month said it would restore some of the curtailed production.

A spokeswoman was unavailable for comment on the company’s timetable for the project.

“It provides for more throughput in the Trans Alaska Pipeline System, ultimately providing for more jobs for Alaskans and creating more revenue for the state,” BLM Alaska State Director Chad Padgett said in a statement.

ConocoPhillips is part of a consortium that owns and operates the 800-mile (1,287 km) Trans Alaska Pipeline that moves oil from Prudhoe Bay on the North Slope of Alaska, where most of the state’s oil production is concentrated, south to the Port of Valdez.

The plan outlined in the final environmental impact statement allows for up to five drill sites and support facilities, including roads and pipelines to access the lease site.