New York (CNN Business)Yelp on Tuesday announced plans to transfer $10 million of its own cash into Black-owned financial institutions that specialize in lending to underserved communities. The move makes the peer business review website one of the latest corporations to increase its support for minority-owned banks in 2020 in the aftermath of the George Floyd killing, which compelled the business world to do more to combat institutional racism and inequality.

“We recognize that the distribution of financial capital is not equitable in the United States, particularly in Black communities,” Yelp CFO David Schwarzbach said in a written statement. “And we know we have a role to play to support a more equitable financial system.”
Yelp (YELP) said it is moving a total of $10 million into three Black-owned banks; Broadway Federal Bank in Los Angeles; Carver Federal Savings Bank in New York City; and Citizens Savings Bank and Trust Company in Nashville.

The company said it deposited $2.5 million with Carver to advance the bank’s mission of supporting minority and women-owned business enterprises and empowering low- to moderate-income communities. 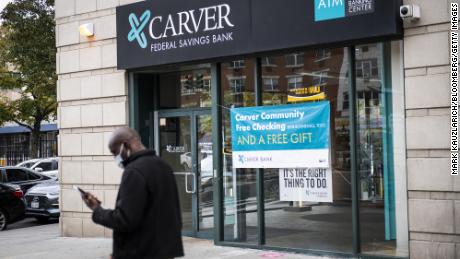 Carver Bank’s President and CEO Michael Pugh said overall business for Black-owned banks such as his has been on the rise throughout 2020, noting that Carver Bank has seen more than $21 million in new deposits and an additional $4 million in equity investments this year from partners including Morgan Stanley and Bank of America.

“Approximately 80 cents of every dollar we have gets reinvested in the communities we serve,” Pugh told CNN Business. “We’re very pleased [corporations] are partnering with banks like Carver to be apart of sustainability across the nation.”
Citizens Savings received another $2.5 million from Yelp to advance the bank’s support of small businesses and financial literacy in the Tennessee cities of Nashville and Memphis.
The remaining $5 million from Yelp was deposited into Broadway Federal to fund multi-family housing lending and affordable housing for low and moderate-income communities in the Los Angeles metro area. Broadway Federal became the nation’s largest minority-owned depository institution in August — with more than $1 billion in capital reserves — after merging with Washington DC’s City First Bank.
Broadway Federal and Citizens Savings did not immediately respond Monday to requests for comment.
Yelp’s Tuesday announcement was timed with the simultaneous release of its 2020 diversity report highlighting the demographic breakdown of the company’s workforce.

The analysis shows 55% of Yelp’s employees are men and 45% are women. A combined total of about 27% of the company’s 2020 employees were Black, Latinx or Native America, according to the report. Yelp’s leadership team was 64% White and 15% Asian this year. Black and Latinx Americans occupied a respective 6% and 8% of the company’s leadership roles.
But Yelp said its Black, Latinx, and Native American workforce has grown by 13.6% from 2019. Its total head count of Black, Latinx and Native American managers has increased by about 13% from last year.
Source: Read Full Article 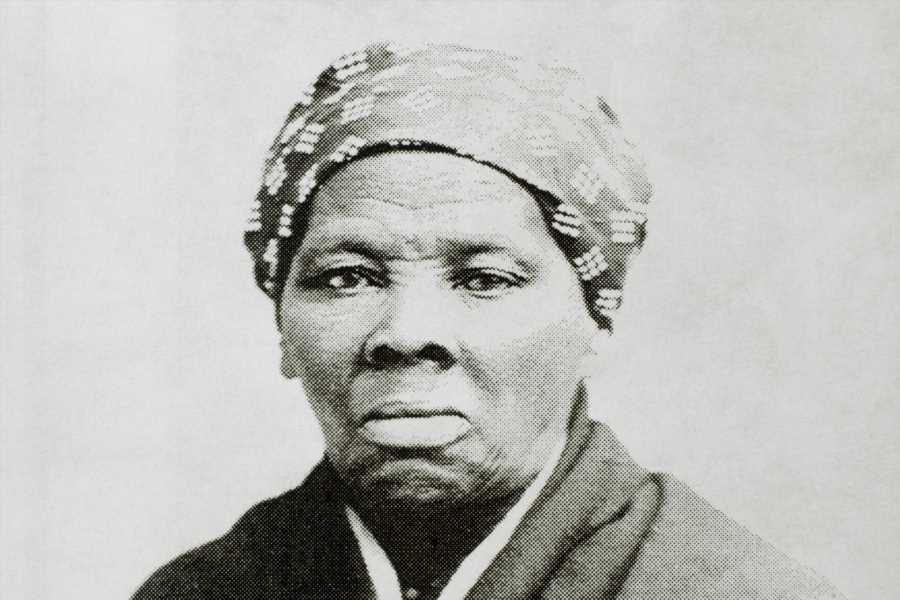