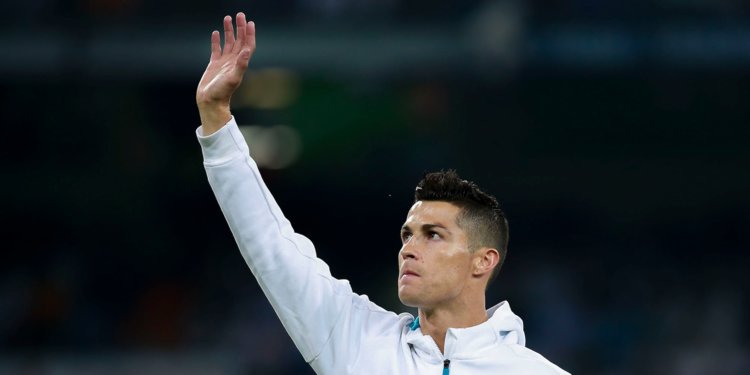 
Shares of Italy’s most successful, best-known soccer team, Juventus, have surged on Tuesday after it was reported that the side is close to signing Real Madrid superstar Cristiano Ronaldo for 100 million euros ($117 million).

Spanish news outlet La Sexta reported earlier that a deal for Ronaldo is now almost done, and Sky News said that Juventus’ president, Andrea Agnelli, has flown to the Greek island of Kalamata — where Ronaldo is on holiday — to hold talks with the star.

Ronaldo is Real Madrid’s top all-time goal scorer, with 451 goals since moving there in 2009. He has won five Ballons d’Or — the most prestigious individual trophy in world soccer — and is arguably the greatest player in the history of the sport. 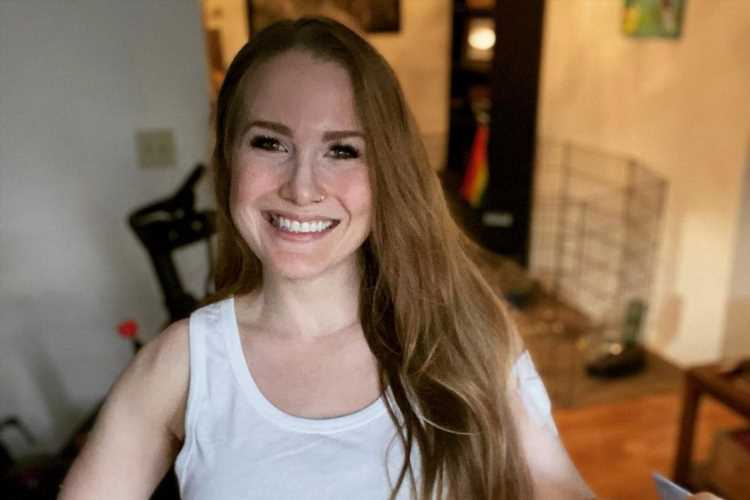