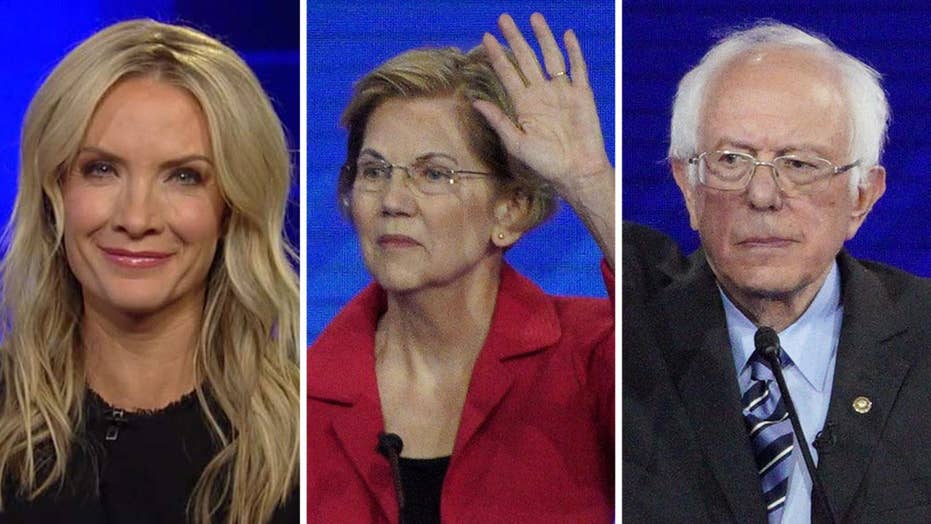 What impact will Thursday night's Democratic presidential debate have on the field?  According to Dana Perino, not much.

"Overall, I don't think that that debate changed the dynamics of the race in any demonstrable way last night," Perino said on "Tucker Carlson Tonight" Friday.

"I would say if you had if you forced me to pick two winners… I think that Biden and Warren come out pretty good," Perino told guest host Brian Kilmeade. "The media narrative for a long time and amongst other competitors of Biden's has been for a long while that he's going to crater, that he's going to stumble, and that that will be the end of his game. That did not happen."

"I don't believe that his base of support is going to go down after last night's debate, I think it will actually go up," Perino added.

The former White House press secretary saved her most biting analysis for O'Rourke, who she said compromised himself in any future elections over his position on guns.

"Beto O'Rourke, he had a better debate. But I also think that he closed off any future elected office for himself with his position on guns," Perino said.

Perino also doesn't think Sen. Bernie Sanders, I-Vt., has much more ground to gain this primary, saying: "I think what you heard, you heard it in 2016, and he just is not going to get any more support."