LONDON (Reuters) – The dollar sunk to its lowest in more than two years in Asian trading on Wednesday and riskier currencies surged, as investors looked past the latest delay in U.S. fiscal stimulus and bet that global market risk appetite would increase in 2021.

FILE PHOTO: George Washington is seen with printed medical mask on the one Dollar banknotes in this illustration taken, March 31, 2020. REUTERS/Dado Ruvic/Illustration

But market sentiment was upbeat as investors remained optimistic that a fiscal stimulus deal will be eventually reached, lessening demand for the safe-haven dollar.

The latest setback “doesn’t really matter too much for investors as they have been over the moon on the back of news that there is still plenty of fiscal support for the U.S. economy,” Naeem Aslam, chief market analyst at Avatrade, said in a note.

Analysts expect the dollar to weaken further in 2021 as U.S. President-elect Joe Biden is expected to push for even more measures to support the U.S. economy.

The “risk-on” moves in currency markets peaked in the Asian session on Wednesday, then eased off as European markets opened.

In Europe, sentiment was buoyed by Britain becoming the first country in the world to approve the COVID-19 vaccine developed by AstraZeneca and Oxford University.

The British pound was up against the dollar, at $1.3538, but little changed against the euro, as traders returning from the Christmas break digested the Brexit deal struck on Dec. 24.

Although the agreement avoids a chaotic no-deal exit, it does not cover services, which make up 80% of the British economy.

Commonwealth Bank of Australia senior currency strategist Elias Haddad wrote in a note to clients that the fact that the deal does not provide an equivalence framework for financial service and growing support for Scottish independence are new headwinds for the pound.

Euro zone government bond yields edged up by around one basis point, with Germany’s benchmark 10-year yield at -0.56% at 0827 GMT.

Elsewhere, Bitcoin reached a record high of $28,599.99, taking its yearly gain for the world’s most popular cryptocurrency past 295%. 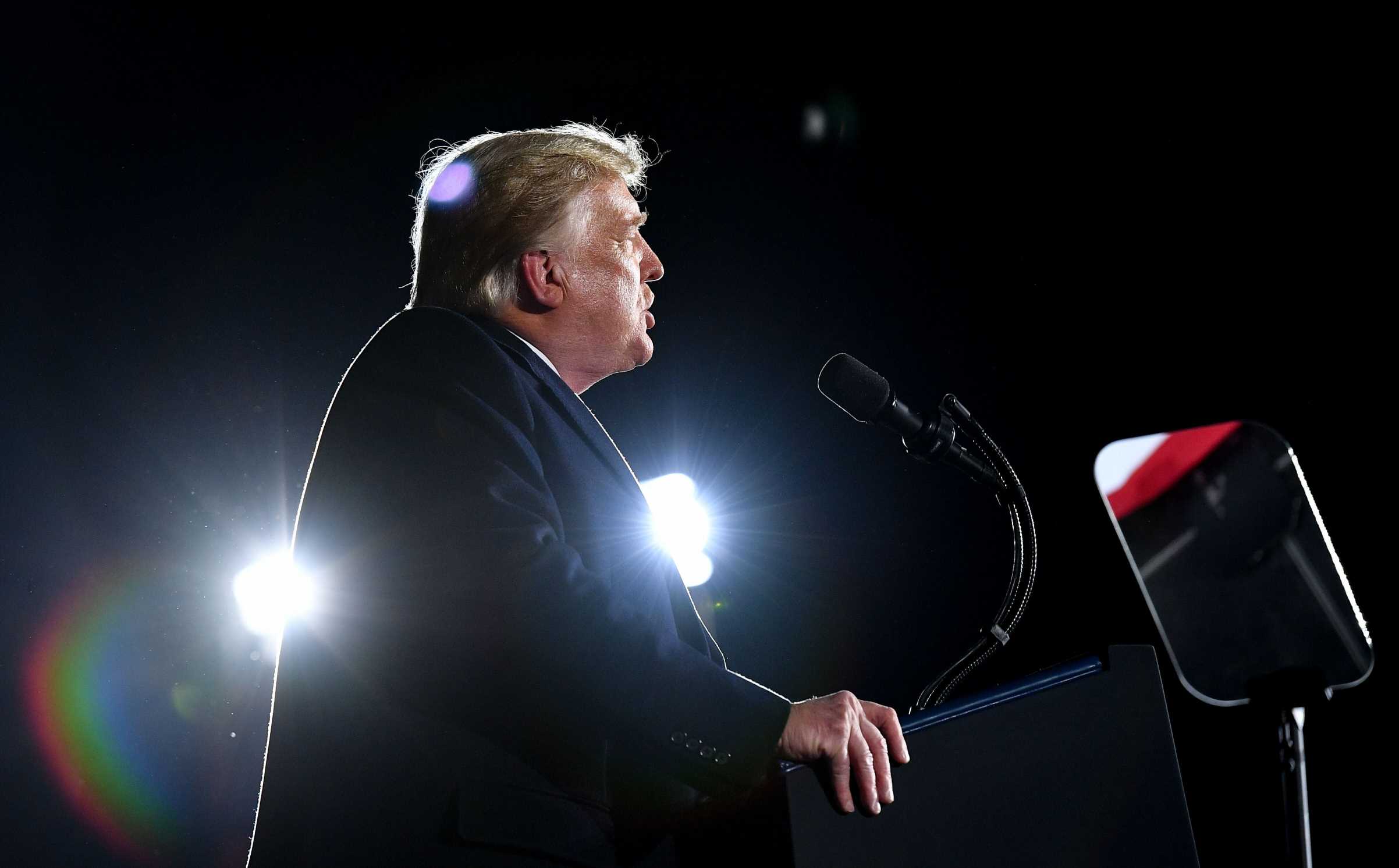 Janice Dean slams Cuomo over COVID response: 'He wants to be a celebrity,' not a leader