Payne Capital Management president Ryan Payne explains why the Fed will have to pivot and stop raising rates as inflation declines on ‘Varney & Co.’

Investors dumped stocks on Thursday as more headwinds emerge for the U.S. economy as the Federal Reserve stays the course in raising interest rates.

The S&P 500 is off nearly 3% and the Nasdaq Composite is down 3.4%. The sell-off is the deepest since November.

Weak readings on retail sales and manufacturing sent ripples through the markets 24 hours after Fed policymakers said interest rates will rise to 5.1% in 2023, higher than initial forecasts, in the quest to bring the 7.1% inflation rate down.

"The largest amount of pain, the worst pain would come from a failure to raise rates high enough and from us allowing inflation to become entrenched in the economy," Fed Chairman Jerome Powell said on Wednesday during his press conference following the central bank's 50-basis-point rate hike. 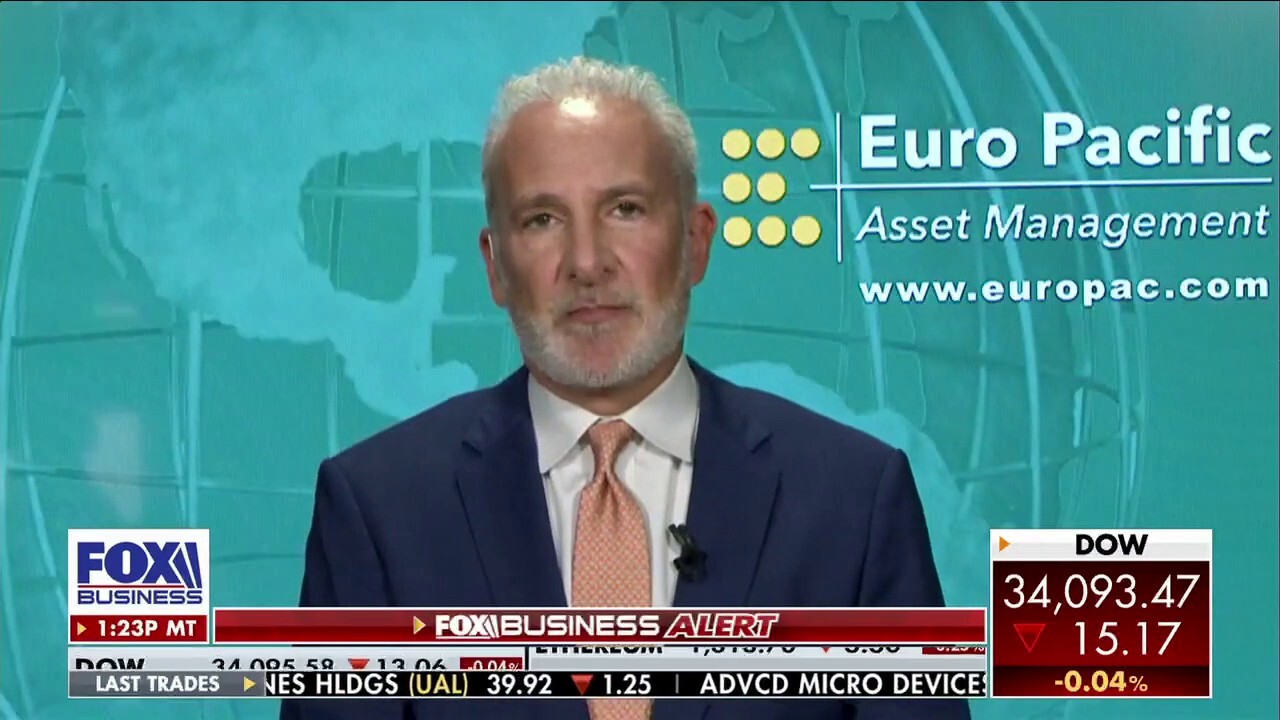 All 11 of the S&P’s largest sectors fell, led by tech, materials and industrials, while energy and utilities fell the least.