The United Nations World Food Program executive director David Beasley challenged Elon Musk on Monday to donate a total of $6.6 billion to address a global hunger crisis after the agency responded to Musk’s request for a breakdown of how the money would be spent.

The World Food Program released the breakdown alongside a "one-time appeal" to Musk and other billionaires for donations.

"This hunger crisis is urgent, unprecedented, AND avoidable. @elonmusk, you asked for a clear plan & open books. Here it is! We're ready to talk with you – and anyone else – who is serious about saving lives. The ask is $6.6B to avert famine in 2022," Beasley wrote on Twitter.

Beasley and Musk have sparred on Twitter in recent days regarding the World Food Program’s call for donations. The spat began in October when Beasley first called on the Tesla founder and other billionaires to donate a small portion of their net worth to address world hunger.

ELON MUSK ANNOUNCES TESLA IS MOVING ITS HEADQUARTERS TO AUSTIN

SpaceX founder and Tesla CEO Elon Musk looks on as he visits the construction site of Tesla’s gigafactory in Gruenheide, near Berlin, Germany, May 17, 2021. (REUTERS/Michele Tantussi/File Photo) (Reuters Photos)

The public plea drew a sharp response from Musk, who said he would donate the $6 billion sought by the WFP if the organization could detail how it would be spent to effectively solve the crisis.

"If WFP can describe on this Twitter thread exactly how $6B will solve world hunger, I will sell Tesla stock right now and do it," Musk wrote. "But it must be open source accounting, so the public sees precisely how the money is spent."

In its latest appeal to billionaires, the WFP said "a perfect storm of conflict, climate crises, the effects of the COVID-19 pandemic and rising costs for reaching people in need is causing a seismic hunger crisis."

Of the $6.6 billion, the WFP said $3.5 billion would be used to cover the cost of food as well as its shipping and transport to locations in need. A further $2 billion would go toward cash and food vouchers in "places where markets can function." 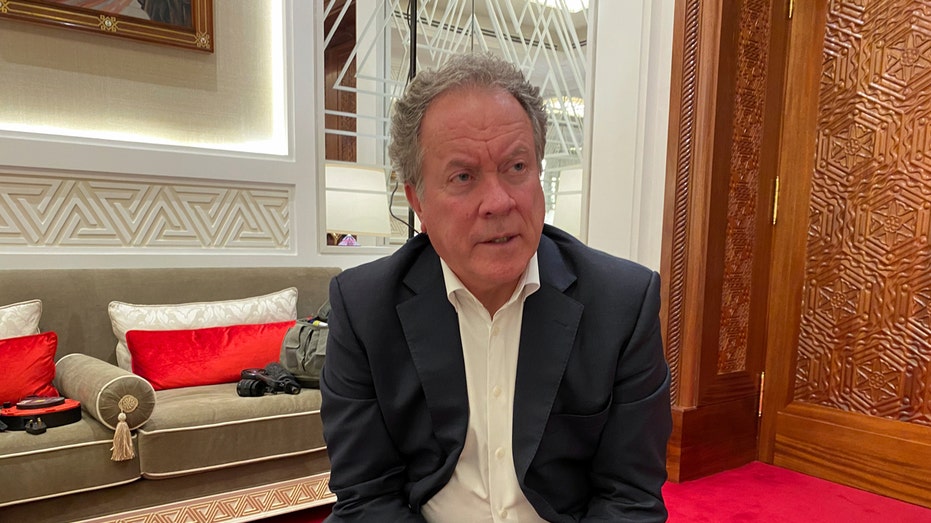 The WFP said $700 million is needed for "country-specific costs to design, scale up and manage the implementation of efficient and effective programs" across 43 at-risk nations, including satellite offices, security and monitoring of food distribution.

Another $400 million would be used for "global and regional operations management, administration and accountability," including supply chain management and independent audits of the program.