Three former Wells Fargo executives face hefty fines over the mega-bank's fake accounts scandal after a judge recommended they be forced to pay $18.5 million in collective penalties for failing to stop the years-long scheme. 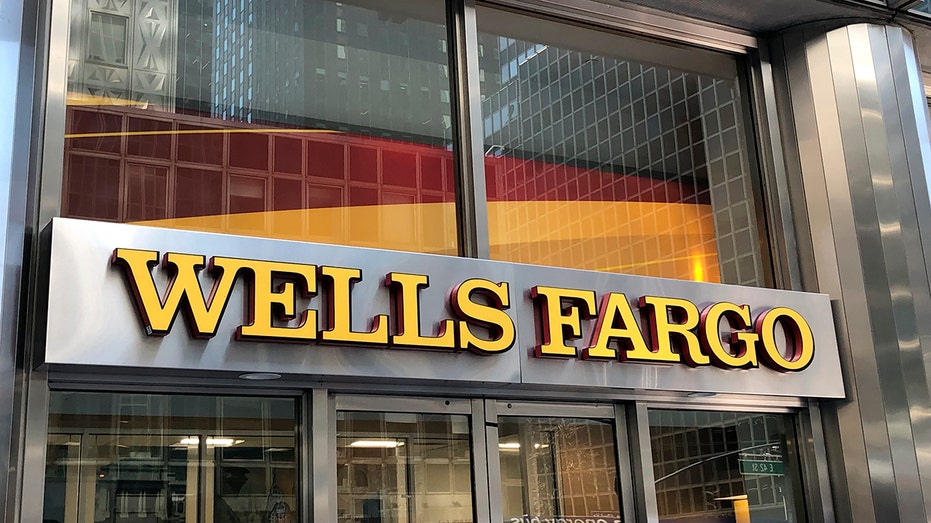 McNeil made the recommendation to the Office of the Comptroller of the Currency, which will make the final determination. According to American Banker, which first reported the proposed penalties, attorneys for the former executives claim their clients did nothing wrong and plan to appeal the ruling.

The action is the latest move by regulators to impose penalties on individual former Wells Fargo employees for their alleged involvement in – or failure to end – the scheme that grew rampant within the organization when unrealistic sales goals implemented by the bank led to millions of fake accounts being opened without customers' knowledge and under false pretenses.

JPMORGAN, OTHER BANKS IN TALKS TO REIMBURSE SCAMMED ZELLE CUSTOMERS

Wells Fargo agreed in 2020 to pay $3 billion to resolve the issue with the federal government and admitted as part of the settlement that it wrongly collected millions of dollars in fees and interest, harmed the credit ratings of some customers and illegally used customers' private information. 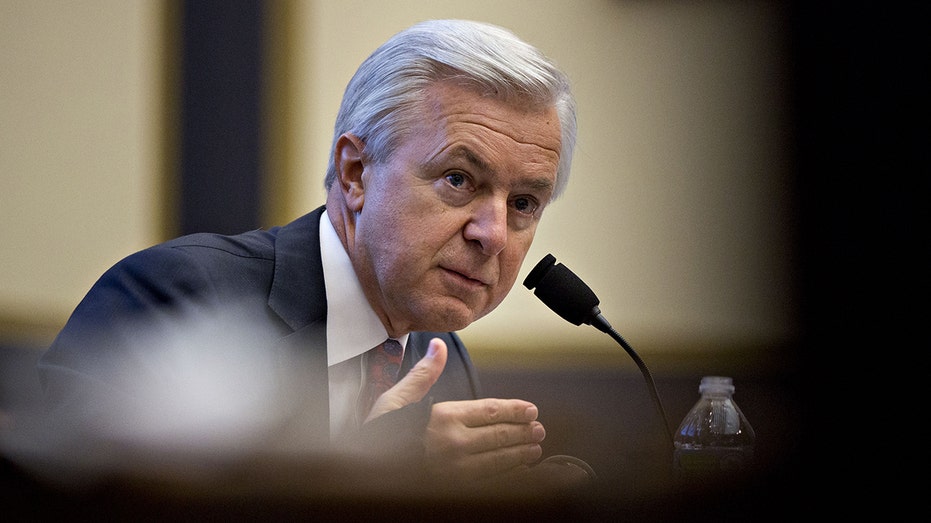 Prior to the bank's settlement, five former Wells Fargo executives were charged in connection to the misconduct, and the bank’s former CEO, John Stumpf, was barred from the banking industry. Officials also issued a $17.5 million civil penalty against Stumpf, reportedly the largest fine ever assessed by bank regulators.

But Wells Fargo has not been immune to scandal since current CEO Charles Scharf took over in 2019. 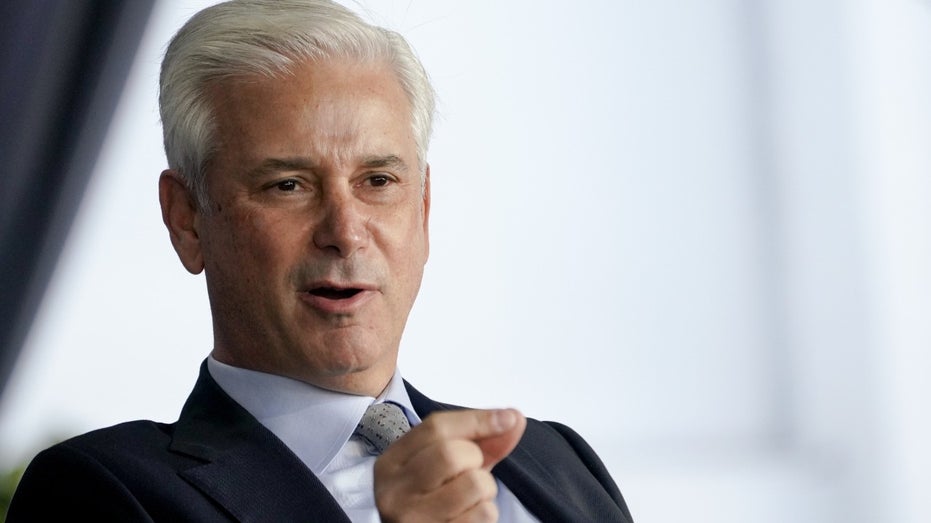 In June, the New York Times reported that a former Wells Fargo employee claimed the company was holding sham interviews of minority candidates for jobs that were already filled under the guise of promoting diversity. Scharf then put the bank's diverse slate hiring policy on hold to make changes before restoring it.

Also over the summer, U.S. Senate Banking Committee Chair Sherrod Brown, D-Ohio, wrote Scharf a letter in which he told the chief executive to fix Wells Fargo's governance and risk-management issues, pointing to a $7 million penalty that the SEC imposed on the bank for violations of anti-money-laundering rules and a $250 million fine it paid in September 2021 for failing to address problems in its mortgage division.