Behind GameStop's stock surge is the grim reality of its prospects: The video game retailer is floundering even as the industry around it is booming.

GameStop has been swept up in a battle between big-moneyed hedge funds betting against it and small investors trying to prop it up. That has caused GameStop's share price to soar despite the shaky financials underneath.

Flailing companies like AMC Entertainment and American Airlines have likewise enjoyed a stock surge, but GameStop has been the primary battleground between the Davids and the Goliaths. Shares rocketed 1,600% in the last three weeks, closing at $325 per share on Friday and giving GameStop a market cap of nearly $17 billion. Shares have since cratered. On Tuesday, they fell 60% to close at $90.

Many investors fully understand the contradiction between GameStop's stock price and its business fundamentals. But for those who imagine it to be the next Tesla or Amazon, the truth is: It's likely not. The company's quarterly report issued in September showed another steep quarterly sales decline as it struggles to adapt to the rise of mobile gaming and digital downloads that have rendered its more than 5,000 stores obsolete, even more so during the pandemic. 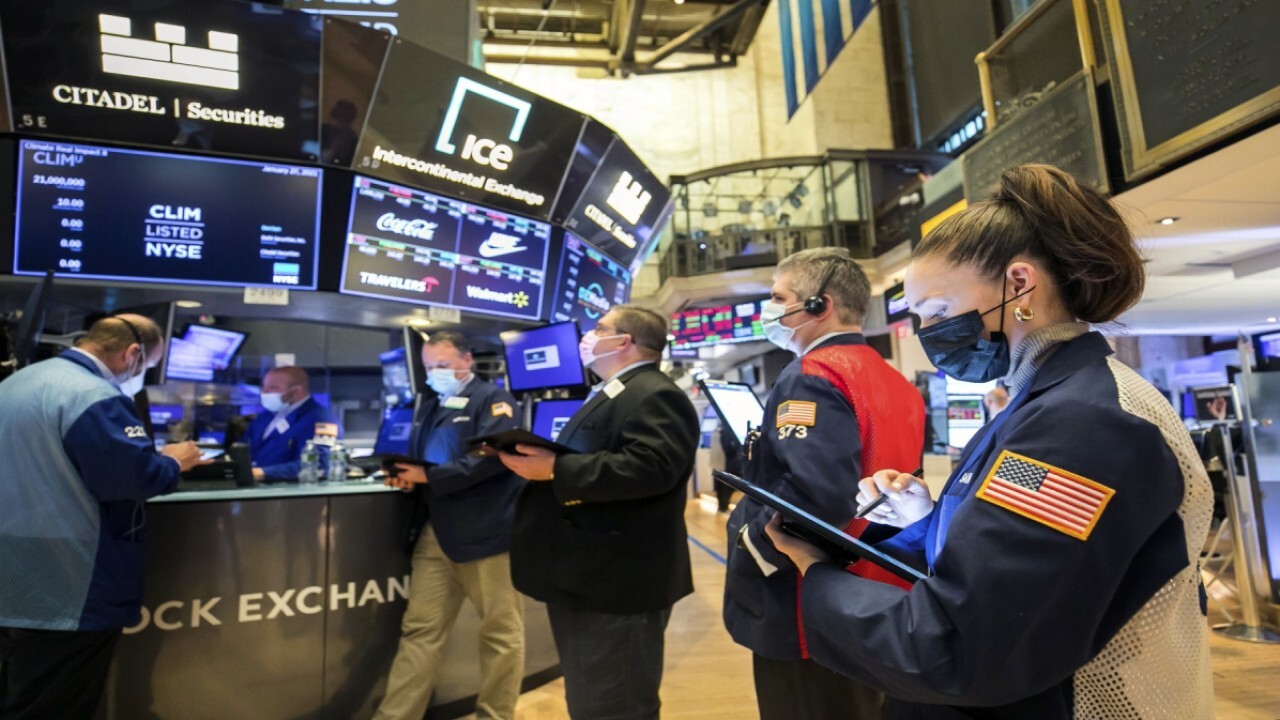 And the attention-grabbing media coverage didn't bring shoppers back to the stores in recent weeks. Customer traffic declines accelerated in January, according to new research from analysis firm Placer.ai. For the week ended Jan. 18, the number dropped 20.3% compared with a year ago.

Analysts polled by FactSet have a “sell” rating on the stock and a price target of $13.44 per share. Some analysts believe a reasonable valuation could settle in around $20 to $30 per share at best.

While GameStop's new board member Ryan Cohen, the founder of online pet store Chewy, has raised hopes of a turnaround, it's still going to be an uphill battle.

“It's fascinating to watch. But ultimately you can't escape gravity," said Scott Rostan, CEO of Training The Street, which teaches financial modeling and valuation to college students and MBAs. "Ultimately, the reality is going to set in, and ultimately, the fundamentals are going to have to come to play. “

The Grapevine, Texas-based company was founded in 1984 as Babbage's and took over the GameStop name in 2000. It was the destination to grab the latest video games just as they were released. But it also became the place to trade in old games and consoles to get cash or credit to buy new ones.

Sales declined over the past decade with the rapid shift toward downloading games. Annual sales have gone from their peak of $9.5 billion in fiscal 2012 to an expected $5.15 billion for the year ended Jan. 30, according to FactSet.

At one GameStop location in Brooklyn, there were bright liquidation notices papered across the front windows. Inside, the shelves were for sale along with a scant mishmash of power cords, anime key chains and picked-over T-shirts. 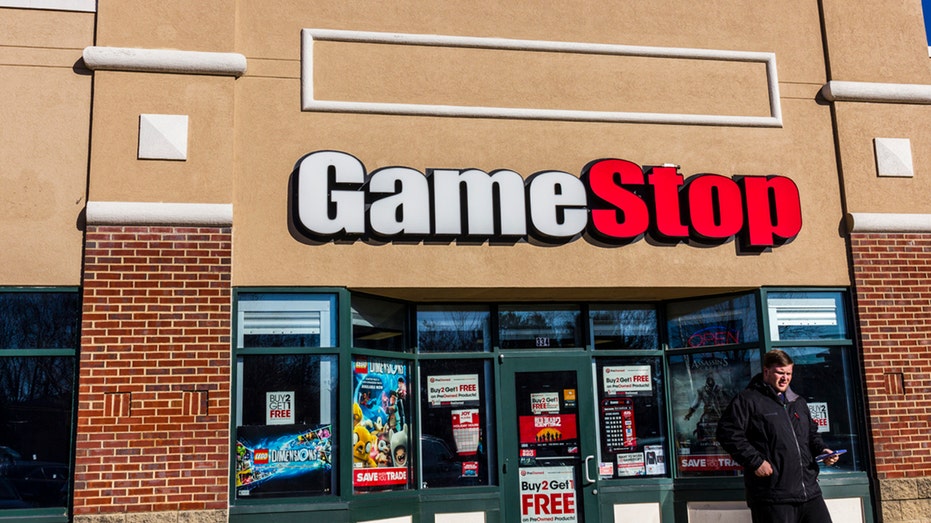 Most of the games went quickly at a deep discount. Piles of games for the Xbox 360 – the Microsoft gaming console that went out of production about six years ago – could be had for a quarter instead of the $50 they once commanded.

Carlos Cruz, 33, of New York City, used to visit GameStop once a week to buy new games and trade in old ones. But that stopped a few years ago when he started to download games. Now he goes to GameStop every two months, specifically to get certain exclusives.

“It’s easier for me to download the games in the house and not go anywhere,” said Cruz, noting that 90% of his games are digital.

Meanwhile, the overall video game market has been exploding, a trend accelerated by the pandemic as Americans stay home. The global gaming industry was expected to hit $174.9 billion last year and reach $217.9 billion by 2023, according to analytics firm Newzoo. That's up from Newzoo's forecast issued during the start of the pandemic last year of $200.8 billion.

There have been some recent bright spots for GameStop. The company posted total sales down 3.1% for the nine-week period ended Jan. 2 but it was able to offset store closures with strong game console demand. Online sales, which accounted for about 30% of overall company sales, soared by more than threefold. And GameStop has reduced its overall debt on its balance sheet by almost $600 million since early 2019.

In mid-January, GameStop added Cohen and two of his former colleagues from Chewy to its board after Cohen had pressed the company to focus on its online operations.

“GameStop needs to evolve into a technology company that delights gamers and delivers exceptional digital experiences – not remain a video game retailer that overprioritizes its brick-and-mortar footprint and stumbles around the online ecosystem," said Cohen in a letter to the board of directors last November. 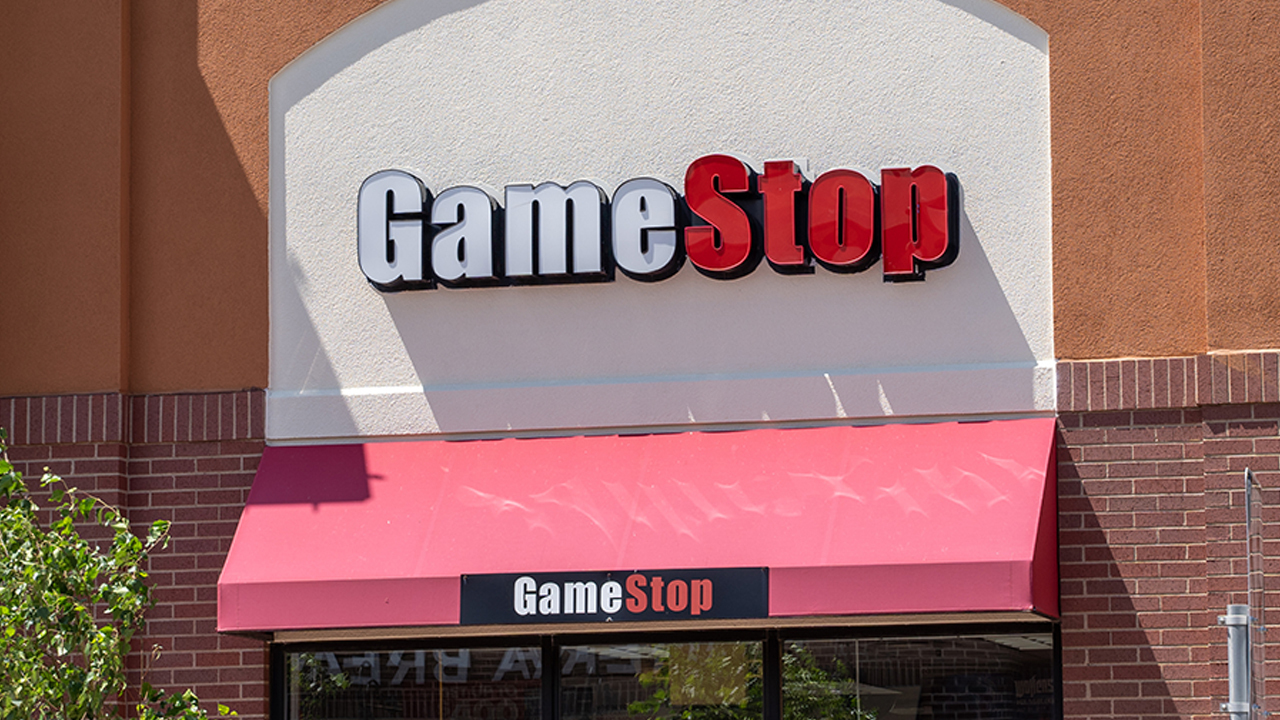 By the end of the latest fiscal year, GameStop will have closed over 1,000 stores since mid-2019. It's also been adding PC gaming, computers, monitors, game tables and gaming TVs to its mix. But analysts believe any turnaround will take time, and some think Cohen's experience leading an online pet store isn't applicable to the gaming business.

“I think he is a good merchant and a good retailer," said Wedbush analyst Michael Pachter. “But can you digitally download pet food or pet toys? I don't think so.”

Cohen, whose investment firm acquired a 12.9% stake in GameStop in recent months, declined to comment. GameStop couldn’t be reached for comment.

Analysts say GameStop could take advantage of the lofty stock price and do their own stock offering like American Airlines. The chain could use that money to reinvest in the business.

But given so much uncertainty, the question is: at what price?

“No one knows what the true valuation is," said Alon Y. Kapen, a corporate transaction lawyer at Farrell Fritz. “And you don’t know when that window is going to shut.”