ATLANTA (Reuters) -Voters streamed to polling sites in Georgia on Tuesday in a pair of runoff elections that will determine control of the U.S. Senate, a showdown crucial to Democratic President-elect Joe Biden’s ability to achieve an ambitious legislative agenda after succeeding President Donald Trump.

Republican Senators David Perdue and Kelly Loeffler are facing Democratic challengers Jon Ossoff, a documentary filmmaker, and the Reverend Raphael Warnock, a pastor at a Black church in Atlanta, in a state Biden narrowly carried against the Republican Trump in the Nov. 3 presidential election.

It has been a tumultuous contest – setting records for campaign spending and early-turnout in Georgia – and its final days have been dominated by Trump’s continued effort to subvert the presidential election results.

On Saturday, Trump pressured the Georgia Secretary of State Brad Raffensperger, a fellow Republican, to “find” enough votes to reverse Biden’s victory, falsely claiming massive fraud. Trump’s ongoing efforts to undo Biden’s victory have caused a dramatic split in his own party and condemnation from critics who accuse him of undermining democracy.

Democrats need to win both races to gain Senate control from Republicans. Results are expected to be in by Wednesday morning.

No Democratic candidate has won a Senate race in Georgia in two decades. Opinion surveys have shown both races to be exceedingly close. The runoff elections, a quirk of state law, became necessary when no candidate in either senatorial race exceeded 50% of the vote in November.

Voters endured long lines at some polling sites and had no lines at others.

Scott Sweeney, 63, said he was voting for Perdue and Loeffler as a way to block the Democrats from getting control of the Senate.

“I believe the two of them are consistent with my values,” Sweeney said at a polling place in Cobb County, northwest of Atlanta. “Taxes for one, and traditional values.”

“They’re trying to make it harder to vote, especially for Black people,” Tamplin, who is Black, said of Republicans.

Biden, due to take office on Jan. 20, was the first Democratic presidential candidate to win in Georgia since 1992.

Trump and Biden campaigned in Georgia on Monday.

Trump called the November election “rigged” and falsely claimed he won the state as he used his speech to air grievances about his defeat. It remains to be seen whether Trump’s claims about election fraud will dissuade Republican voters in Georgia from casting ballots, as some in the party have feared.

A double Democratic win would split the Senate 50-50, with Vice President-elect Kamala Harris’s tie-breaking vote giving Democrats control of the chamber. Each of the 50 states is represented by two senators in the 100-seat chamber.

Democrats control the House of Representatives, with the number of seats allotted to states determined by their population. Democratic control of both chambers could give a boost to Biden’s legislative agenda in areas such as economic relief, climate change, healthcare and policing reform.

Voting in Marietta, LaVonte Jackson, 42, supported the Democrats, saying, “Kamala and Biden have a lot of work to do, especially after four years of Trump. I don’t know if there’s been a more important vote.”

On Wall Street, stocks opened lower as investors awaited the results that will determine the balance of power in Washington.

Polls are open until 7 p.m. (2400 GMT). Some 3 million ballots have already been cast in early in-person and mail-in voting, mirroring a trend seen in November due to the coronavirus pandemic.

“That’s really hurt voter confidence in this election,” Raffensperger. “… I can assure you that it will be a fair and honest election, that it’ll be safe and it’ll be dependable.”

Democrats were encouraged by the early vote, including strong numbers from Black voters, seen as crucial to their chances. Republicans have historically turned out in higher numbers on Election Day.

Perdue and Loeffler have supported Trump’s unfounded fraud claims while arguing they represent the last barrier to an era of unrestrained liberalism in Washington.

“We’ll look back on this day if we don’t vote and really rue the day that we turn the keys to the kingdom over to the Democrats,” Perdue told Fox News on Tuesday.

On Monday, Loeffler said she would object to the certification of Biden’s win when Congress meets on Wednesday to formally count the presidential vote. Perdue, whose term technically ended on Sunday, also has backed the extraordinary move, which has virtually no chance of succeeding. 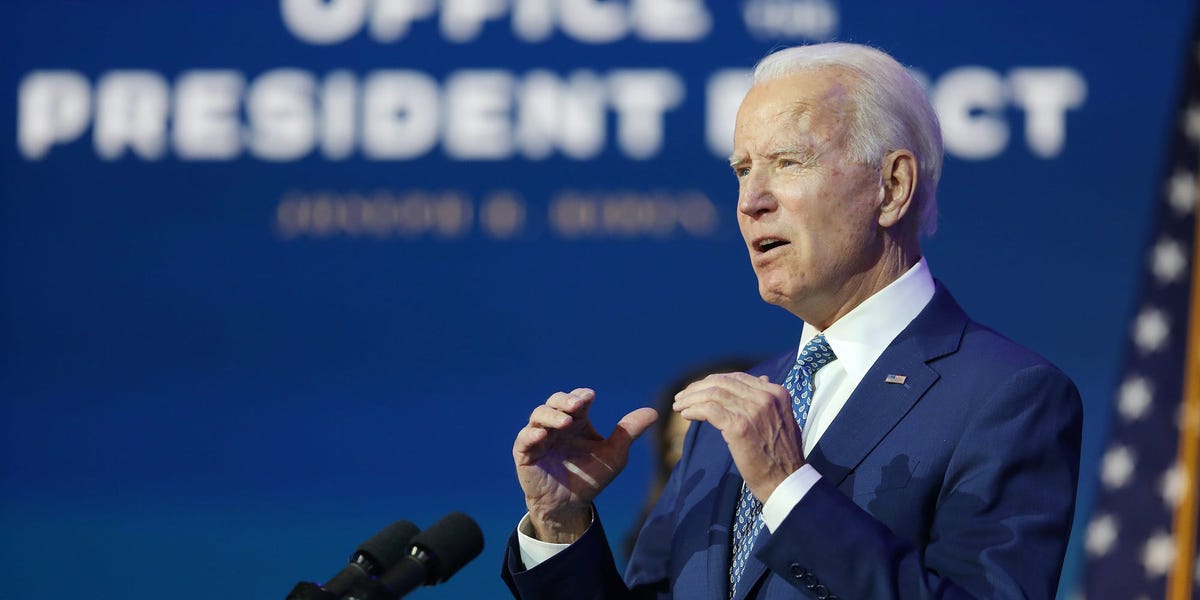 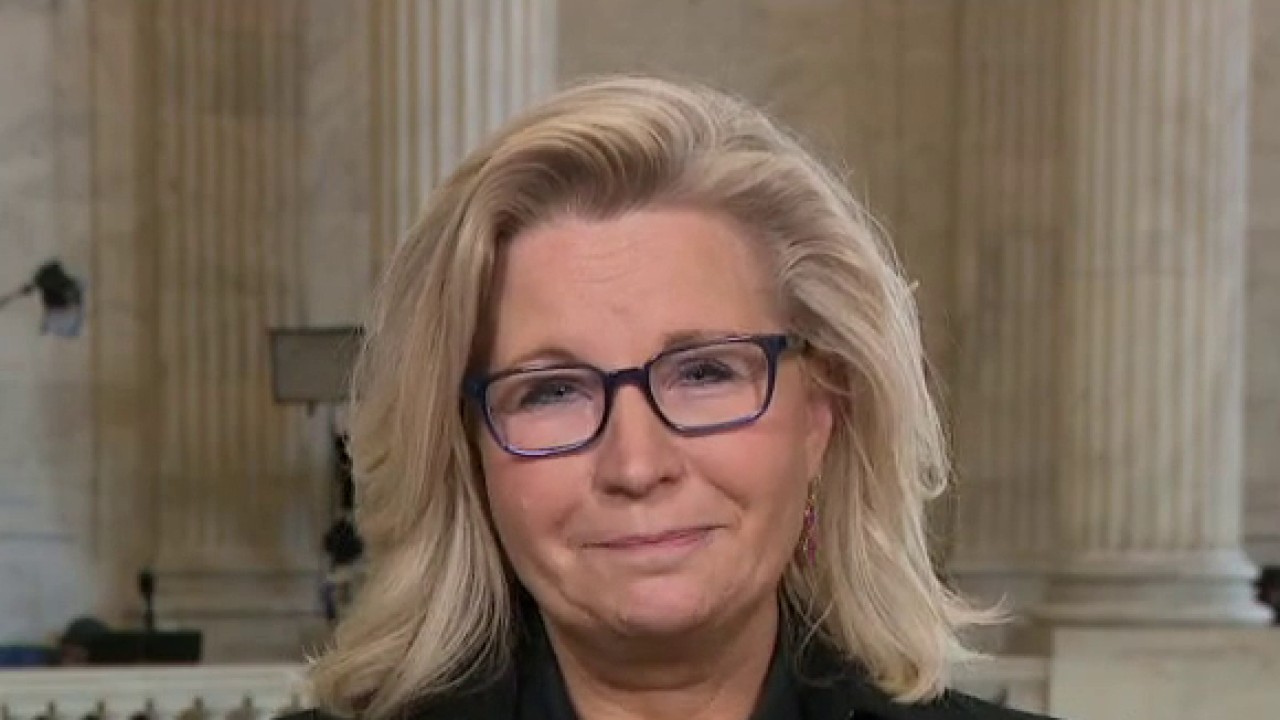