(Reuters) – Goodyear Tire & Rubber Co said it would buy Cooper Tire & Rubber Co in a $2.8 billion deal to beef up its portfolio in the high-margin light truck and SUV segments and strengthen its presence in North America and China.

Shares of Cooper, which has historically had stronger margins than Goodyear, jumped 20% in morning trade while Goodyear stock was up 3.4%.

The deal, announced on Monday, nearly doubles Goodyear’s presence in China and broadens distribution for Cooper replacement tires through Goodyear’s network of 2,500 retail stores in the country. U.S. and China, the two largest tire markets in the world, account for about one-third of global industry volume.

The combined company will also benefit from Goodyear’s original equipment and Cooper’s strength in the rapidly growing light truck and SUV product segments.

The global tire industry was hard hit in 2020 as the COVID-19 pandemic led to a sharp decline in demand for replacement tires and original equipment, forcing automakers to halt production.

However, industry experts expect a rebound in auto demand this year, fueled by the rollout of COVID-19 vaccines, record low interest rates and healthy consumer savings as people held off spending money on large purchases during the pandemic.

Under the terms of the deal, the implied cash and stock consideration for Cooper shareholders is $54.36 per share, representing a premium of 24% to its closing price on February 19.

Goodyear intends to fund the cash portion of the deal, expected to close in the second half of 2021, through debt financing. The combined company will be headquartered in Akron, Ohio. 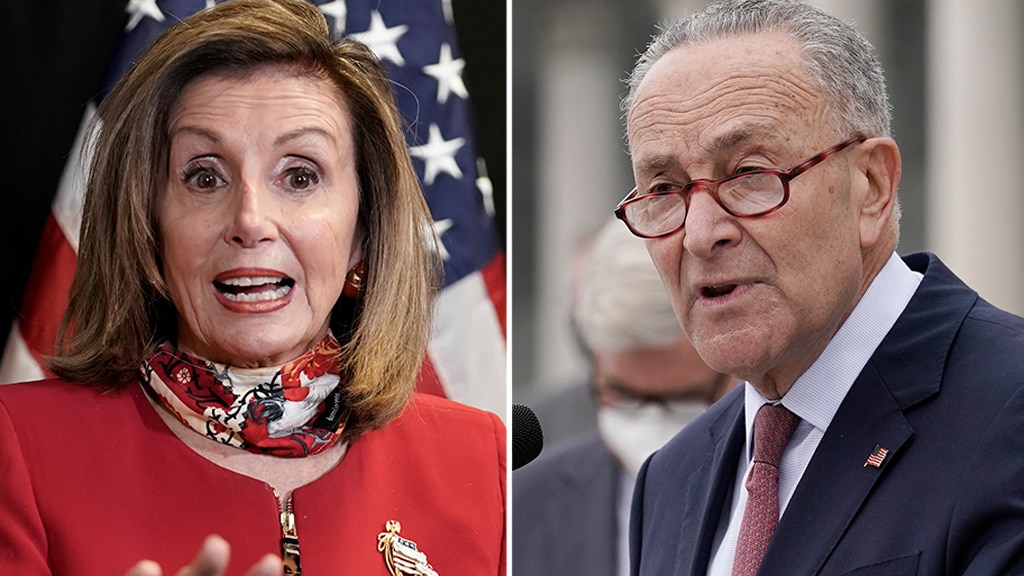 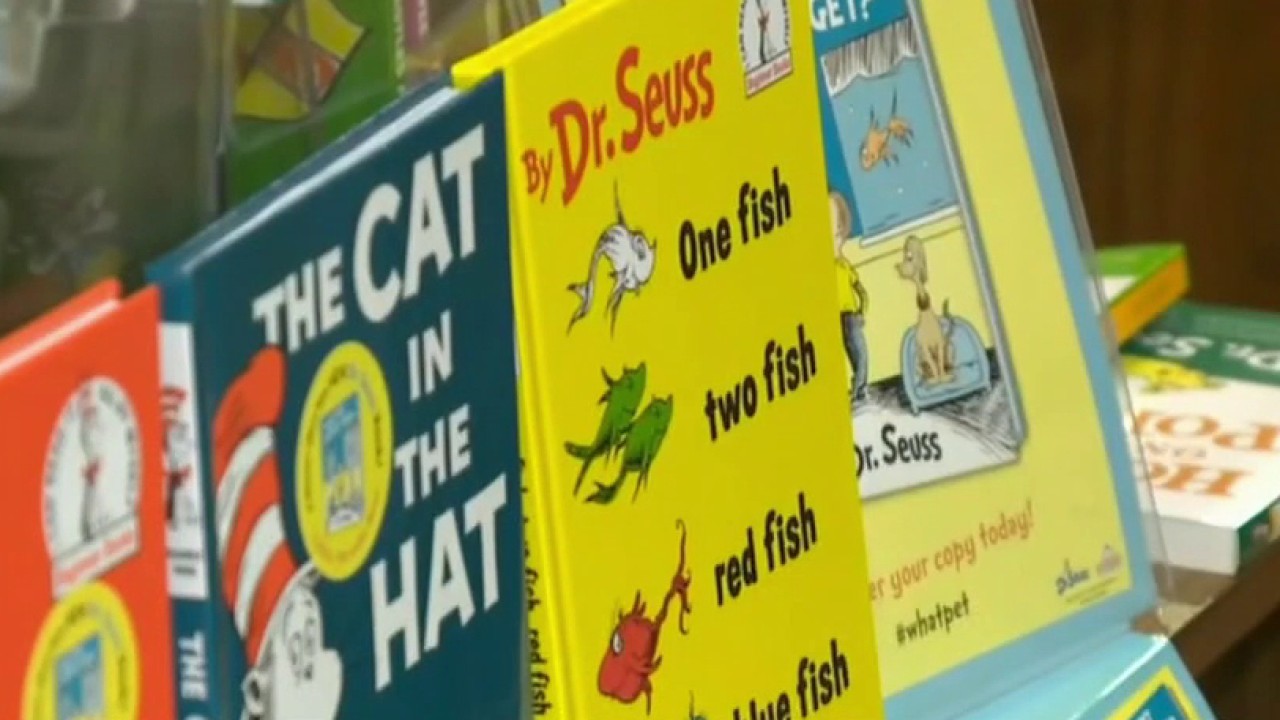