Home » Markets » Got a subscription for your TV, your music, what about your car?

You've got a subscription for your television, your music, what about your car?

Melbourne startup Carbar has raised $5.75 million to launch a car subscription service where customers own a car on a month-to-month basis with all costs including insurance and services paid for. 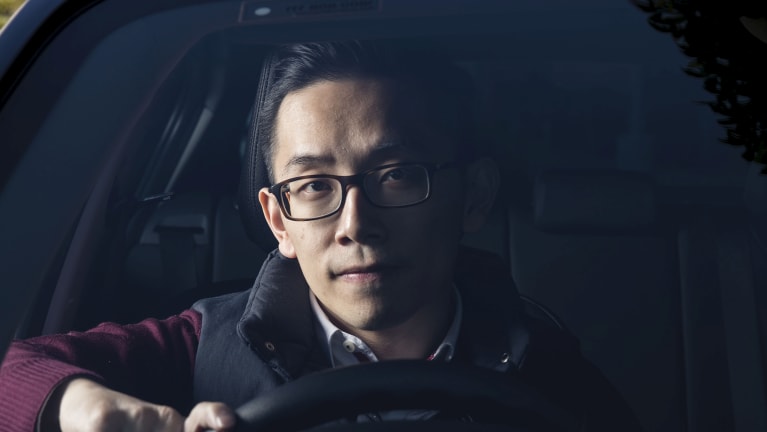 Desmond Hang, chief executive and co-founder of Carbar which is a car subscription service.

"I love cars but I kind of hate the shopping experience," he says. "At this stage I felt that the current process in the market is broken. You have to often take a huge chunk of your time away to buy a car and get your car serviced so we are trying to alleviate all the stress of owning the vehicle. We describe Carbar as a vehicle-owning experience." 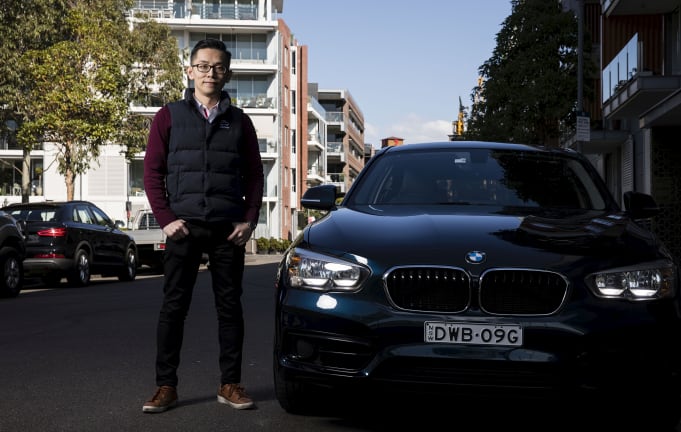 The four friends put in $150,000 to start Carbar which initially enabled customers to buy new or used cars online with a three-day test period to test out the car.

The startup turned over $10 million last year and has just under 1000 customers signed up but Hang says the real growth is coming from Carbar's subscription offering.

Hang describes it as "the Netflix of cars", enabling customers to chop and change cars based on their needs with a minimum subscription period of one month and two weeks notice needed before returning a car. 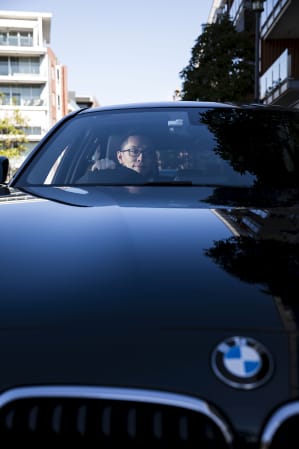 "There is a shift with millennials these days everyone is going on subscription," says Hang. "There is a move from owning cars so we have tremendous growth in that, we have experienced 150 per cent month on month growth."

Carbar will launch Carbar Connect this month bundling in fuel savings and benefits for servicing like a free courtesy car.

"Next for us we want to accelerate growth and at the first part of next year we want to expand to Sydney and then to Brisbane," says Hang.

Carbar went through the Melbourne Accelerator Program, part of the University of Melbourne, last year and this year the startup is part of Caltex's Spark accelerator program.

Campbell Walshe, director of the Melbourne Accelerator Program, said the problem around car ownership Carbar is tackling is complex.

"It's not an easy problem to solve and you can see by the way they have changed their business, they are finding out from their customers the best way to go about it," he says.

Porsche, BMW and Mercedes have all launched car subscription services overseas which Walshe says could pose some tough competition for Carbar in the future.

"The way Carbar can succeed against manufacturers like this is by being agnostic to brand and manufacturer which gives a strong competitive edge," he says. "When the manufacturers do it themselves they still hold all the power. The startups that are really successful in market today are startups that give more power to consumers than has traditionally being given."