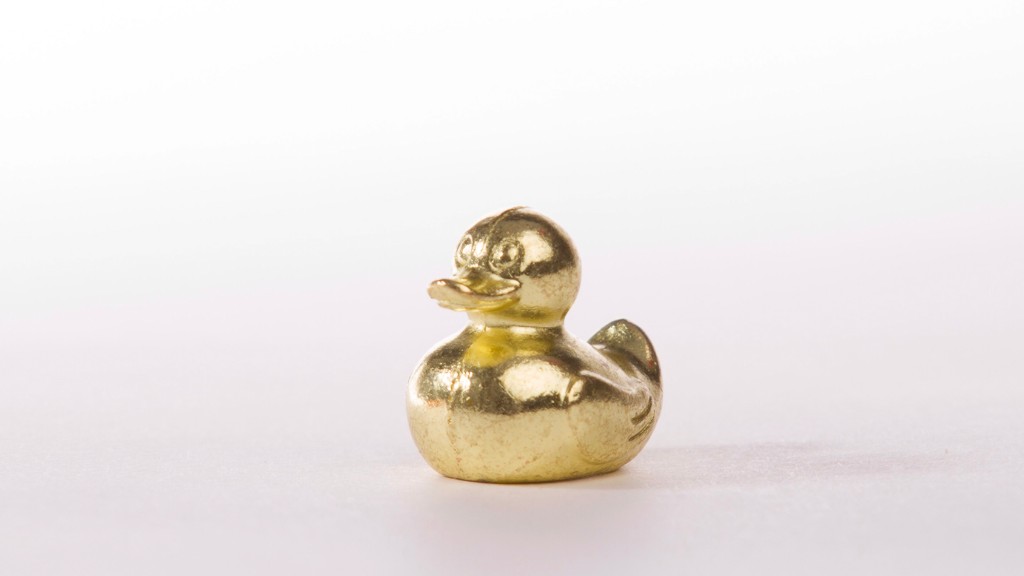 Hasbro hopes the worst is over.

Sales fell 7% in the last quarter and earnings were down more than 10% from a year ago.

Even though Hasbro’s results were not as good as last year’s, sales and profit easily topped Wall Street’s forecasts. Shares of Hasbro (HAS) surged more than 13% Monday on the news.

CEO Brian Goldner said that by next year, Hasbro should be able to move beyond the closing of Toys “R” Us and recapture the revenue lost by its going out of business.

The company is looking to meet toy demand from other retailers, which includes Walmart (WMT), Target (TGT) and Amazon (AMZN), all big players in the toy retail business.

Hasbro products, including Monopoly, Magic: The Gathering and Dungeons and Dragons, continue to perform well, according to Goldner. Sales of Disney’s (DIS) Marvel superhero and Star Wars toys as well as My Little Pony were also bright spots.

The company is also trying to boost sales through acquisitions. It bought the Power Rangers brand for more than $500 million in May.

Rumors of a possible tie-up between Hasbro and rival Mattel (MAT) have surfaced for years as well, and they have increased lately after Mattel brought in a new CEO.

Both Hasbro and Mattel have been hurt by technology, as kids play more games on smartphones and tablets and with other high-tech toys. Mattel reports earnings after the closing bell on Wednesday.

Another problem could be looming for Hasbro: a trade war between the United States and China.

Goldner said during the conference call that while it has been moving more production of toys for American consumers to US factories, it still relies on Chinese manufacturers for nearly two-thirds of its US toy sales.

Goldner said Hasbro has been “talking to the administration and our congressional delegations to ensure we’re communicating just how terrible an impact ongoing tariffs or a trade war would be.”