Iran’s Supreme Court on Tuesday upheld the death sentence of Zam, who was captured in 2019 after years in exile. His Amadnews feed had more than one million followers.

The son of a pro-reform Shi’ite cleric, Zam fled Iran and was given asylum in France.

In October 2019, Iran’s Revolutionary Guards Corps said it had trapped Zam in a “complex operation using intelligence deception.” It did not say where the operation took place.

Iranian officials have accused the United States as well as Tehran’s regional rival Saudi Arabia and government opponents living in exile of stoking the unrest, which began in late 2017 as regional protests over economic hardship spread nationwide.

Officials said 21 people were killed during the unrest and thousands were arrested. The unrest was among the worst Iran has seen in decades, and was followed by even deadlier protests last year against fuel price rises.

Zam’s Amadnews feed was suspended by messaging service Telegram in 2018 for allegedly inciting violence but later reappeared under another name. 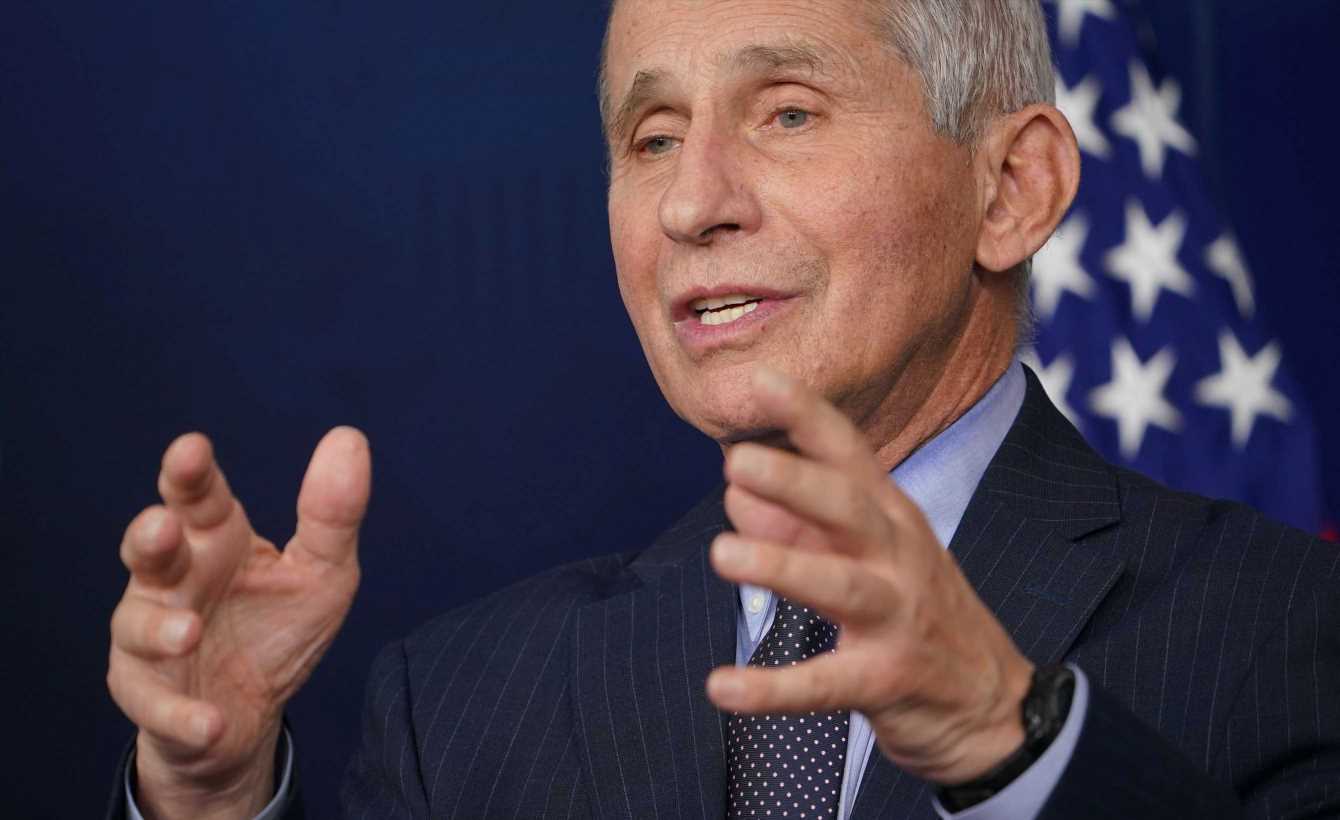 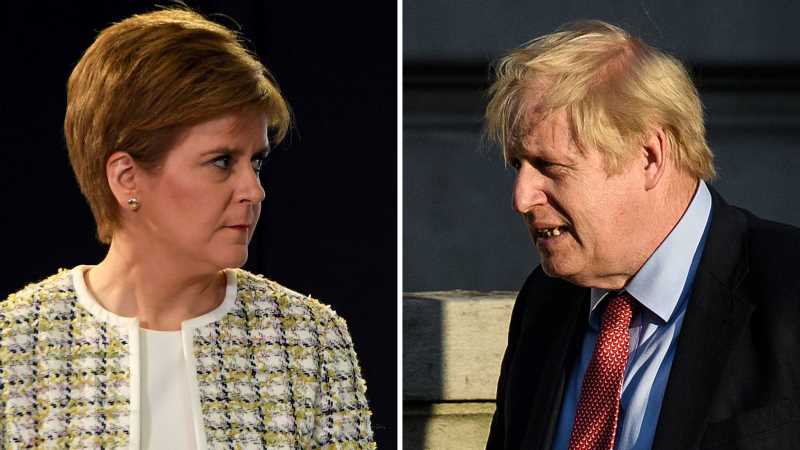