Chief economist with Deutsche Bank Torsten Slok discusses what to expect from markets in the coming weeks amid coronavirus fears.

Iran's Health Ministry raised on Sunday the nationwide death toll from the new coronavirus to 54 as the number of infected cases jumped overnight to 978 people.

Ministry spokesman Kianoush Jahanpour said new cases were confirmed in a number of cities, including Mashhad, which is home to Iran's most important Shiite shrine that attracts pilgrims from across the region. Calls by Iran's civilian government to clerics to close such shrines to to the public have not been uniformly followed.

The new figures represent 11 more deaths than reported on Saturday and a whopping 385 new cases of infections. The new numbers, however, bring down the percentage of deaths to infections from 20% to around 5.5%.

Also on Sunday, Iran's state broadcaster said all flights to the city of Rasht, the capital of nothern Gilan province, had been suspended. It gave no reasons why. The area of Gilan has some of Iran's highest number of infections after the capital, Tehran, and the holy city of Qom, the epicenter of the virus outbreak in the country. 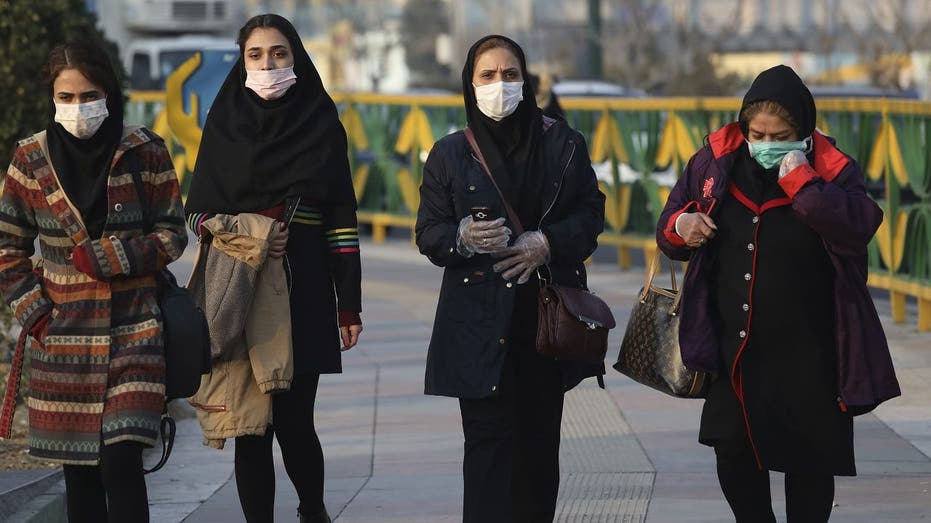 The virus, which originated in central China, has infected at least seven government officials in Iran, including one of its vice presidents and a senior health ministry official.