DUBAI (Reuters) – Iranian Foreign Minister Mohammad Javad Zarif accused the United States on Thursday of trying to fabricate a pretext for attacking Iran, and vowed Tehran would defend itself even though it does not seek war 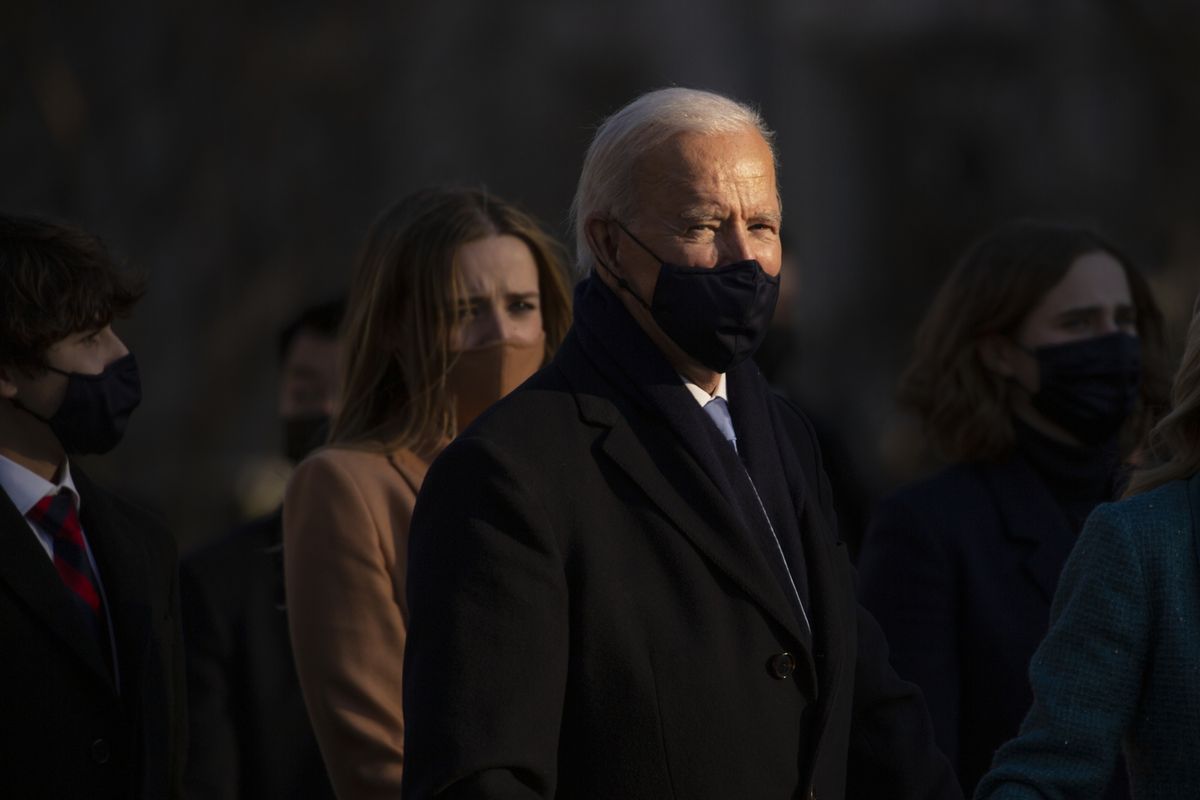 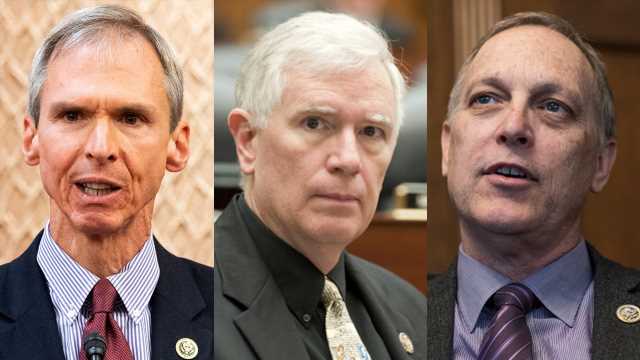