Plans for the world’s first decentralised bank are taking root in Malta.

According to Bloomberg, the project is backed by the bitcoin billionaire Changpeng Zhao’s cryptocurrency exchange, Binance. 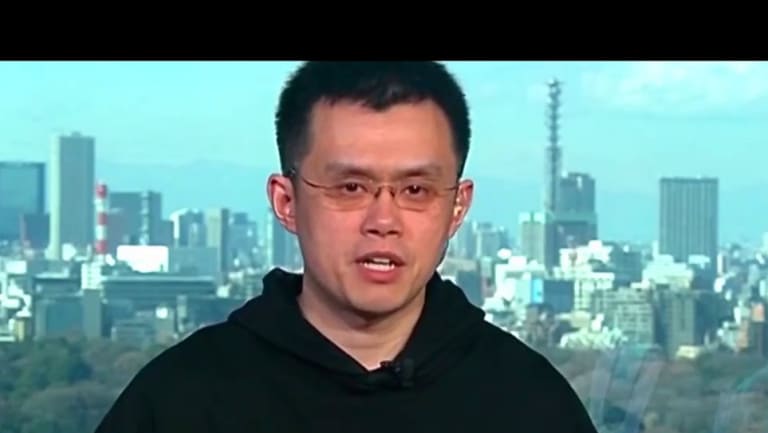 Binance, which uprooted its operations to the tiny European island of Malta earlier this year, has been warmly welcomed by the country’s prime minister, Joseph Muscat.

In March, Muscat tweeted that he had high hopes for his country’s role within the blockchain industry:

“We aim to be the global trailblazers in the regulation of blockchain-based businesses and the jurisdiction of quality and choice for world class fintech companies,” Muscat wrote.

The project for the decentralised, community-owned bank has already received backing from both Binance and Malta’s government, which has invested a 5 per cent stake, Bloomberg reports. 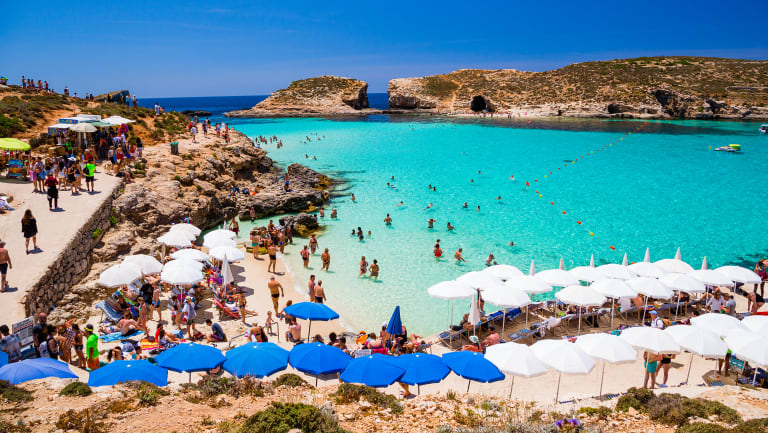 The bank, called Founders Bank, will be unique in that it won’t belong to a single corporation, person, or entity. Instead, it will be owned in part by anyone who purchases a portion of its token-based equity.

Fundraising for the project will take place on the blockchain equity platform Neufund.

There are still some regulatory issues that Malta, a country belonging to the European Union, will need to face, but Muscat seems largely optimistic about the project’s viability.

“The concept sounds confusing right now, but I have no doubt that it will form the base of a new economy in the future,” Muscat said in a recent speech.