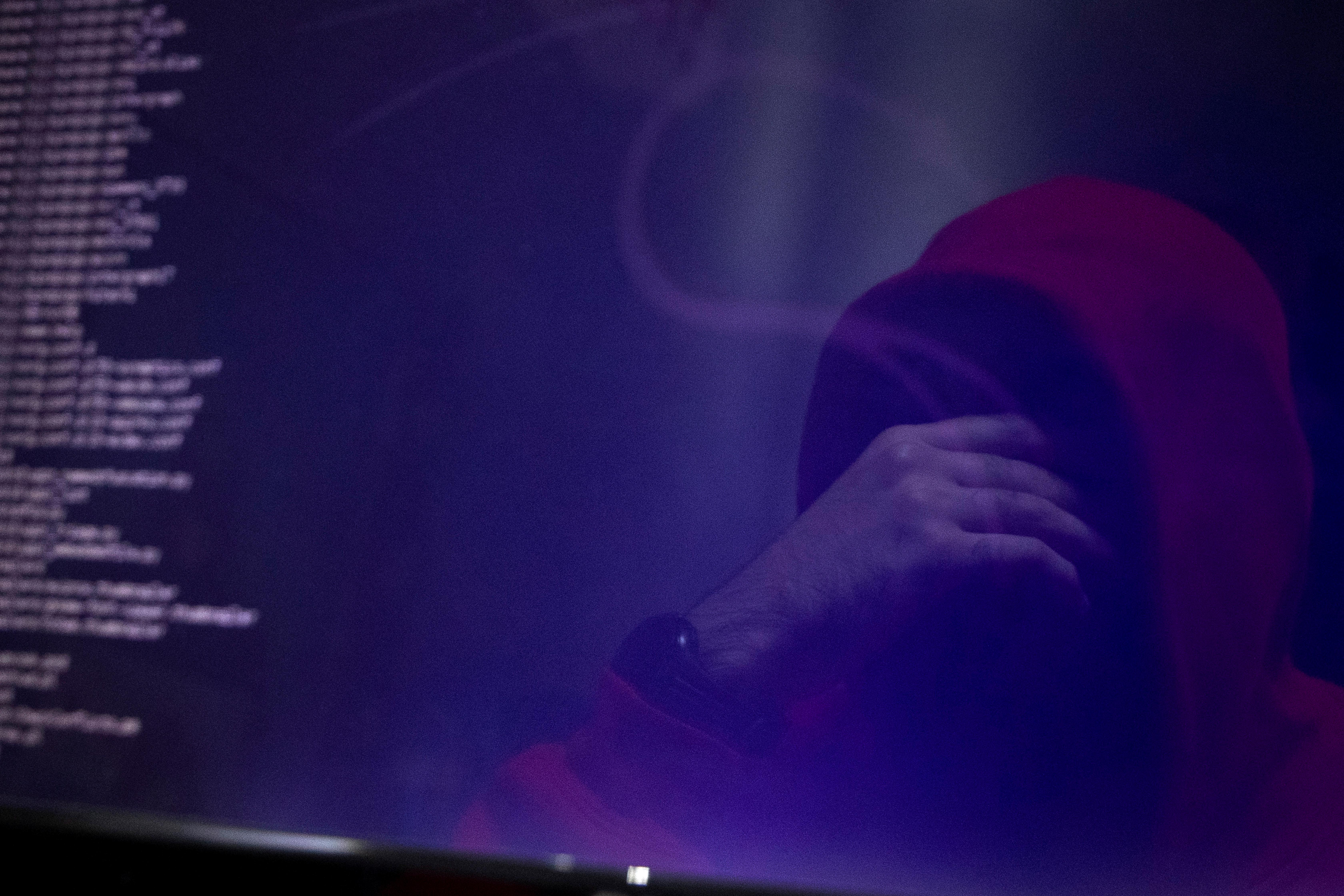 TEL AVIV (Reuters) – Israel said on Wednesday it thwarted a cyber attack on its defence industry by a hacking group known as Lazarus, which the United States says is run by North Korean intelligence.

The group built fake profiles on the LinkedIn network to disguise its hackers and separately attempted to hack Israeli defence firms via their websites, the ministry statement said.

The attacks were identified in real time and thwarted with no disruption to the companies’ networks, it added, without identifying the firms or saying when the incidents took place.

Israel said the group was backed by a foreign country, but did not name it. Washington has said Lazarus operates for the RGB, North Korea’s primary intelligence bureau.

U.S. prosecutors have accused the group of orchestrating the leak of emails from Sony Pictures in 2014 and stealing tens of millions of dollars from the Central Bank of Bangladesh in 2016.

North Korea’s mission to the United Nations in New York did not immediately respond to a request for comment. Pyongyang has in the past denied allegations of cyber-attacks and accused the United States of spreading rumours.

Since the start of the year, Israel has reported attempted cyber attacks on power stations and water utilities, with officials pointing the finger at Iran or Iranian-backed groups.

A fire last month at Iran’s Natanz nuclear site prompted some Iranian officials to say it was the result of cyber sabotage. Israel’s defence minister said his country was not “necessarily” behind every mysterious incident in Iran.