Home » Markets » James Simons, Robert Mercer, others at Renaissance to pay up to $7 billion to settle tax probe

Current and former executives of hedge fund Renaissance Technologies LLC will personally pay as much as $7 billion in back-taxes, interest, and penalties to settle a long-running dispute with the Internal Revenue Service, the firm said, a tax settlement that may be the largest in history.

James Simons —the quantitative-investing pioneer who started Renaissance before retiring as the firm’s chairman on Jan. 1—will make an additional "settlement payment" of $670 million, according to the firm. Mr. Simons will also pay back taxes related to his gains.

The dispute relates to moves the firm’s key Medallion fund took between 2005 and 2015 to convert short-term trading gains into long-term profits. It has been closely followed in the worlds of finance and politics because of the enormous amounts involved and because Renaissance’s leaders are among the largest political donors in the U.S.

A former math professor and code breaker, Mr. Simons built Renaissance into one of the most successful investment firms in history by identifying short-term patterns in the market that others missed. But those short-term trades also mean higher taxes. 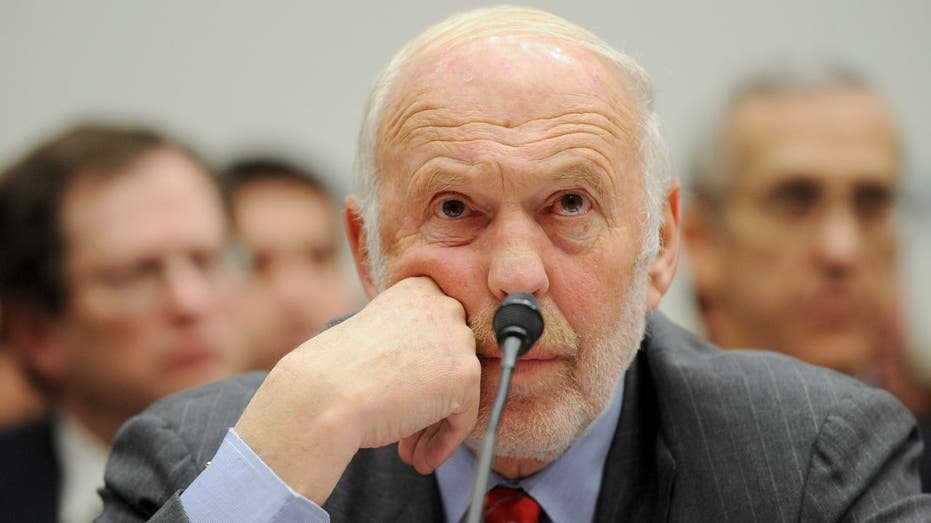 James Simons —the quantitative-investing pioneer who started Renaissance before retiring as the firm’s chairman on Jan. 1—will make an additional “settlement payment” of $670 million, according to the firm.  (REUTERS/Jonathan Ernst / Reuters Photos)

"We engaged for several years in the IRS Appeals process, in which we vigorously advocated the correctness of Medallion’s tax reporting," Peter Brown, Renaissance’s chief executive, wrote in a letter to Medallion’s investors on Thursday. "Renaissance’s board eventually concluded that the interests of our investors from the relevant period would be best served by agreeing to this resolution with the IRS, rather than risking a worse outcome."

Medallion, which manages about $15 billion, invests the money only of employees and select friends and family members. As such, the settlement doesn’t involve funds that Renaissance manages for outside investors.

Because the settlement relates to the tax treatment of Medallion’s gains, it doesn’t affect the fund’s historic returns, which top almost every other hedge fund.

Medallion generally holds investments for short periods, even seconds. In 2005, the fund’s executives began relying on so-called basket options, which are financial instruments created by banks whose values are pegged to the performance of a specific basket of stocks. Instead of buying thousands of stocks, Medallion purchased an option representing the returns of those same shares. The firm directed the banks on how to trade those underlying shares. 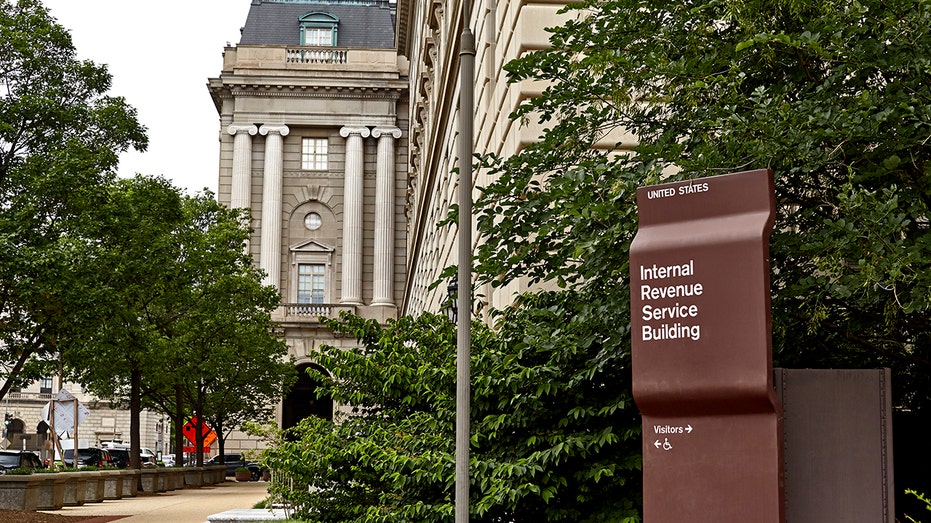 Current and former executives of hedge fund Renaissance Technologies LLC will personally pay as much as $7 billion in back-taxes, interest, and penalties to settle a long-running dispute with the Internal Revenue Service, the firm said, a tax settlem (iStock)

The basket options provided a number of benefits, such as allowing Medallion to borrow huge amounts of money to invest in the market. But they also effectively converted short-term gains from the stocks in question into long-term profits. That was a boon to the fund, as short-term trading gains are taxed at a higher rate than long-term profits.

The firm’s legal advisers approved the maneuver. But it later came under scrutiny. In 2014, a Senate subcommittee report said the options allowed Renaissance executives to avoid more than $6 billion of taxes. The report said Renaissance had "misused" the complex structures to claim "unjustified tax savings."

A 2014 Senate hearing focused on Renaissance’s tax strategy and was led by then-Sen. Carl Levin (D., Mich.), who died in July.

The letter from the firm on Thursday said one group of Medallion investors, which consists of members of Renaissance’s board of directors and their spouses during the 2005-15 period, would see all their claimed long-term gains from the options during the period in question be treated as short-term profits; another group would see 80% of those gains be treated as short-term gains. The first group will pay back-taxes, interest, and penalties; the second group agreed to pay taxes and interest, but not penalties.

In recent years, some hedge-fund managers made enormous tax payments, including John Paulson’s $1 billion tax bill, but those payments didn’t resolve tax disputes with the government.

The settlement is unrelated to another ongoing tax case involving Renaissance, one involving how its employees invested in its various hedge funds through the firm’s 401(k) plan and individual retirement accounts, or IRAs, without paying fees.

The settlement is an example of what the IRS could do if it had more enforcement staff and more resources to pursue complex cases, said Steve Rosenthal, a senior fellow at the Tax Policy Center who testified at the Senate hearing.

"The IRS is so resource-constrained that they often can’t pursue difficult matters. But here they hung tight and they were vindicated," he said. "In this realm of sophisticated transactions, complicated transactions in which there is a patina of legal argument, it’s hard for the IRS to effectively pursue, to tackle an issue and bring it to the ground."