One United Bank CEO Kevin Cohee argues technological investment has provided a ‘state of the art’ online banking product which is ‘compelling growth.’

The largest bank in the United States, JPMorgan Chase, unveiled a series of new initiatives Tuesday as part of its recently announced $30 billion commitment to advancing racial equity over the next five years.

The financial institution is pledging support to Minority Depository Institutions (MDIs) and diverse-led Community Development Financial Institutions (CDFIs) as part of its program. "We know these crucial institutions create lasting change for Black and Latinx families," JPMorgan Chase's Global Head of Diversity & Inclusion Brian Lamb said in making the announcement, "and we hope our support will help uplift the people and businesses that are the backbone of our local economies."

JPMorgan will be launching Empowering Change, a new program supported by a $500 million investment from Google and in partnership with MDIs and CDFIs to provide economic opportunity to underserved communities. The program will introduce a new Empower money market share class, which will be distributed exclusively by MDIs and CDFIs including the Harbor Bank of Maryland, Liberty Bank and Trust, M&F Bank and Unity National Bank.

In addition, the new Empower money market share class will allow for institutional clients and investors to support MDIs and diverse-led CDFIs helping to create a positive social impact.

An annual donation of 12.5% of revenue received from the management fees on the Empower share class assets will be made to Chicago Community Trust's Empower and Community Development Fund. The institutions will also be given access to the depth and breadth of JPMorgan Asset management's resources, including the Morgan Money digital investment platform, sales and marketing and client services report. In addition, partner firms will receive training, education, and marketing resources led by JPMorgan.

JPMorgan is also committing $40 million to Black and Latinx-led MDIs as part of a $50 million equity pledge. The initial round of investments will be used to support minority-owned and Black-led MDIs including the holding companies for Liberty Bank and Trust, M&F Bank, Carver Federal Savings Bank and Broadway Federal Bank.

By mid-year, JPMorgan Chase is expecting to increase its investments in MDIs to also include Latinx-led MDIs and give the institutions access to as much as $500 million in community lending across the nation to create wealth in communities and grow local businesses.  The funds can be used for supplying more loans to consumers and businesses, expanding operations and opening branches to serve more communities, and investing in new technology and digital capabilities to modernize platforms, drive efficiencies, and deliver a better customer experience.

In addition to the investments, the MDIs will become JPMorgan clients, gaining access to the firm's expertise, solutions and network. 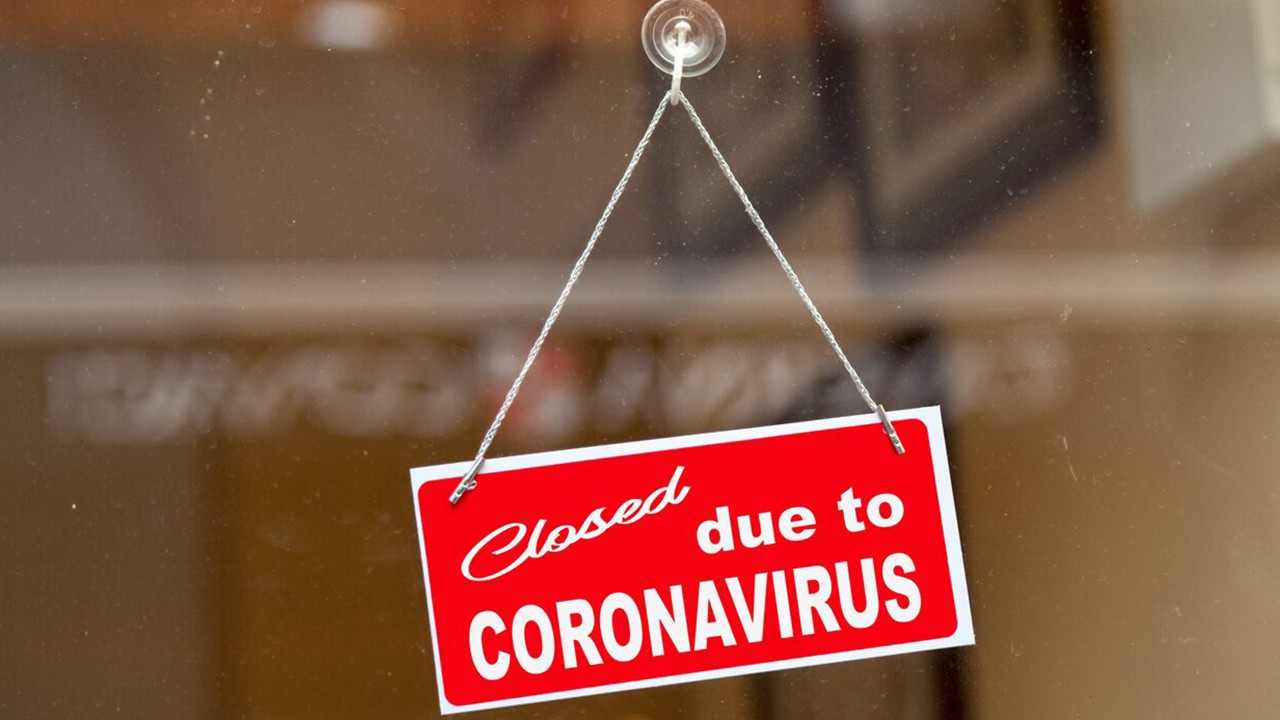 The announcement builds on the firm's close relationship with Liberty Bank and Trust and the Harbor Bank of Maryland through the Treasury Department's Bank Mentor Protégé Program, which aims to promote inclusion across financial institutions and extend access to banking services to all communities.

“JPMorgan Chase was one of the first to step up to become a mentor bank in the Treasury Bank Mentor Protégé Program,” Chief Diversity and Inclusion Officer for the U.S. Department of the Treasury Lorraine Cole said in a statement. “Their expansion of mentoring and training support to diverse-led banks demonstrates the serious commitment they share with the Treasury to sustain and build capacity among small and minority-owned banks. And, their newly announced financial products and equity investments directed specifically to MDIs and CDFIs can have deep impact into the communities they serve."

In the last several months, other major banks have also invested in or created programs with minority-owned banks.

JPMorgan will also work with MDIs and CFDIs to offer premium New Markets Tax Credit investment pricing for Black-owned, Black-led, and Black-serving nonprofits and businesses. The financing will go towards meaningful community projects including grocery stores, shelters, healthcare clinics, and small businesses. The racial equity program is part of an additional $100 million in NMTC financing annually dedicated to diverse organizations.

The first $20 million investment, made in partnership with the Harbor Bank of Maryland, City First Bank and Partners for the Common Good, will provide critical funds to the Washington, D.C. based Community of Hope for the purchase, renovation and expansion of a family health and birth center, which will annually provide more than 5,800 patients with medical, dental, and behavior health services. Community of Hope is the only medical establishment with a labor and delivery unit serving northeast and southeast D.C. and helps nearly 400 women per year with prenatal care.

JPMorgan will additionally provide more than $300 million in additional financing to CDFIs over the next five years, after originating over $285 million of lending to CDFIs and their affiliates in 2020 and supporting the development of food banks and shelters, healthcare centers, grocery stores and schools across the nation through the NMTC Racial Equity program. At least six of the projects, totaling more than $60 million in financing, have specifically supported low-income communities.

Other programs JPMorgan has established to help communities globally as they recover from the COVID-19 pandemic and the racial inequities it has highlighted include: